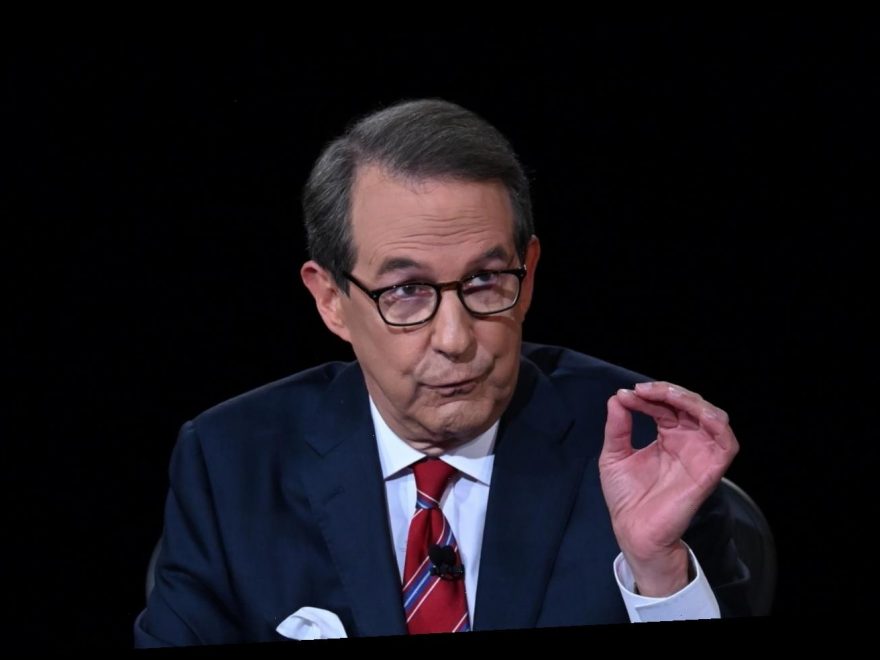 Before tonight’s first presidential debate, Fox News host Chris Wallace said that in his role as moderator, his job was “to be as invisible as possible” (via The Washington Post). But we’re betting he meant he intended to allow the candidates to shine, while he fell into the background and appeared invisible to the audience. However, it seemed, due to his inability to get control of the debate and prevent the candidates from talking over each other, he was in fact invisible to the candidates themselves. Unfortunately, this made him the focus of attention of the at-home audiences watching in shock as the fiery debate played out.

At one point, after too many interruptions to count, Wallace said to the president, “If you want to switch seats, we can do that,” and judging by the reaction of both Biden and Trump supporters on the internet, that may not have been a terrible idea.

Chris Wallace's debate performance made no one happy

Folks on both sides of the aisle seem distressed and astounded by Wallace’s inability to get control of the situation and successfully enforce the rules agreed upon by both campaigns in advance of the debate (namely, two uninterrupted minutes per candidate per question), per The Hill. Specific complaints ranged from Wallace telling Trump he would like certain questions to his failure to fact-check answers and his inability to stop Trump’s repeated interruptions of Biden.

One user tweeted, “Moderating a presidential debate seems like HELL but Chris Wallace continually saying ‘Mr. President, you’re gonna LOVE this next question’ is umm, not what I would consider good moderation.” In response, another debate watcher said via Twitter: “Next moderator needs to be less ‘please let me finish sir’ and more ‘what you’re not going to do is.'”

Mary Trump, the president’s niece, pointed out Wallace’s failure to fact-check the candidates’ answers by tweeting, “Not one fact check. Not one.” And conservative talks how host Kassy Dillon complained, “Is Trump debating Wallace or Biden?” And perhaps among the most scathing tweets of the night belonged to a user who tweeted, “Not since @Schwarzenegger starred in Kindergarten Cop have the American people seen someone lose control of the circus more epically than Chris Wallace. He should have turned the microphone off.”