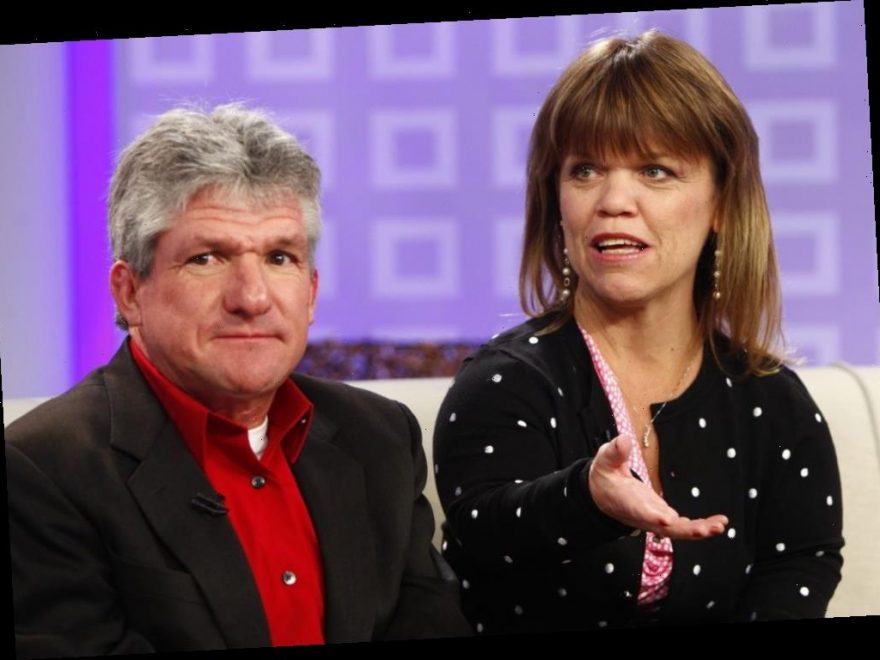 Those who follow Little People, Big World know all about Matt and Amy Roloff’s past. The couple is now divorced, and Amy sold Matt her half of Roloff Farms to him and moved off the property. And fans are now getting to see exactly how everything unfolded with the new season of the show.

It seems Matt couldn’t wait for Amy to get off of Roloff Farms ASAP. Here’s what he said.

Moving off of Roloff Farms was an incredibly difficult conclusion for Amy to come to. She had 30 years worth of memories in the big farmhouse, and leaving it all behind was an emotional experience. For this reason, she was reluctant to make any rushed decisions when it came to what she would do with her half of the farm even though she already bought another home to move into.

On LPBW, Matt gave Amy an offer. He told her he’d buy her half of the farm, and he would give her six weeks to make a decision. Unfortunately, Amy still felt like this was a tight timeline, as Matt gave her the offer around the holiday season.

“I don’t think he’s allowing enough time for this kind of deal to go through,” Amy said. “For me, a few weeks to sell a big chunk of real estate and a business that we started together, I have to push the emotion part of that out. But it’s hard for me to do that.”

Matt Roloff said why he wanted Amy off the farm in ‘Little People, Big World’

Ultimately, we know Amy accepted Matt’s proposal, as she sold her half of Roloff Farms to him. But it’s clear the exes had a different process for how they wished to go about things. While Amy wanted time, Matt wanted Amy out ASAP. And he explained why on the show.

“The big reason I want to get this done is for the family to have some closure,” Matt explained to the camera. “And I think Amy agrees with that.”

Matt then went on to talk to his girlfriend, Caryn Chandler, about his idea to buy Amy out. And she also made a few comments about how Amy’s slow-moving with her decision process.

“I try to help Matt table his expectations with Amy because she’s not gonna change,” Caryn told the camera. “She’s never gonna make a quick decision.”

Amy ultimately sold her half of the farm to Matt

It wasn’t easy for Amy to move off of Roloff Farms and get used to her new place, but it was all for the best. According to Radar Online, reports show Amy sold her half of the farm for $667,000.

Now, all eyes are on Matt to see what he does with the farm. He’s talked about selling it before, as it’s a lot of work for him to take care of when he’s nearing retirement age. And it seems either of his sons, Jeremy or Zach, might be interested in taking over eventually, which would keep the farm property in the family.

As for the immediate future, it seems Roloff Farms will be open for pumpkin season in 2020 despite the coronavirus (COVID-19) setbacks. And Amy will take part in pumpkin season, too. “I’ll be there in costume helping out in the fall pumpkin season festivities,” she explained on Instagram. “Hope to see some of you there in mask and to say hi.”

We’ll continue to watch LPBW to see what else happens between Matt and Amy when it comes to the farm property.