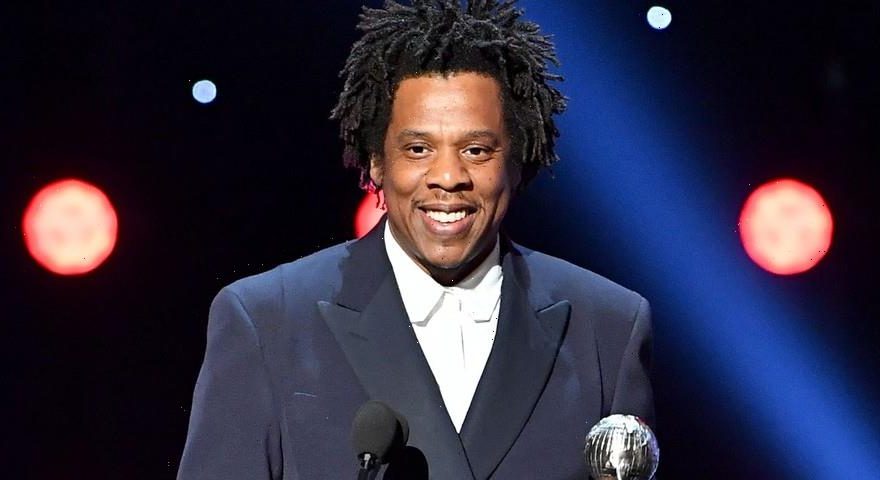 JAY-Z is very confident in his discography, so much so that he claimed during a Twitter Spaces event with Alicia Keys on Tuesday that no one can compete with him in a musical showdown.

During the discussion, hosted by Genius, the 52-year-old icon was asked if he would ever participate in a VERZUZ livestream — a series produced by Timbaland and Swizz Beatz that brings two legendary artists together to perform their respective hits.

“No disrespect. Everyone is amazing and [has] done what they’ve done,” he said. “There’s not a chance in hell that anyone can stand on that stage with me.”

HOV’s comments sparked a heated debate online about who would make a worthy adversary for the 23-time Grammy winner.

In a comment to Hollywood Unlocked, Lil Jon suggested that Busta Rhymes would “smoke” JAY-Z in a battle, with fans voicing their support for the move on social media.

Others listed out legendary rappers that they would want to see take on the challenge.

Many defended JAY-Z’s reputation, claiming that he remains untouchable in the music world.

Despite his firm stance, HOV did compliment artists like Ne-Yo and Jadakiss on their previous VERZUZ performances.

“It’s tough for me to pick a favorite VERZUZ,” he said. What I love about VERZUZ is that it reminds people of an artist’s catalog.”

In related news, Busta Rhymes said that five rappers have turned him down for a VERZUZ battle.
Source: Read Full Article