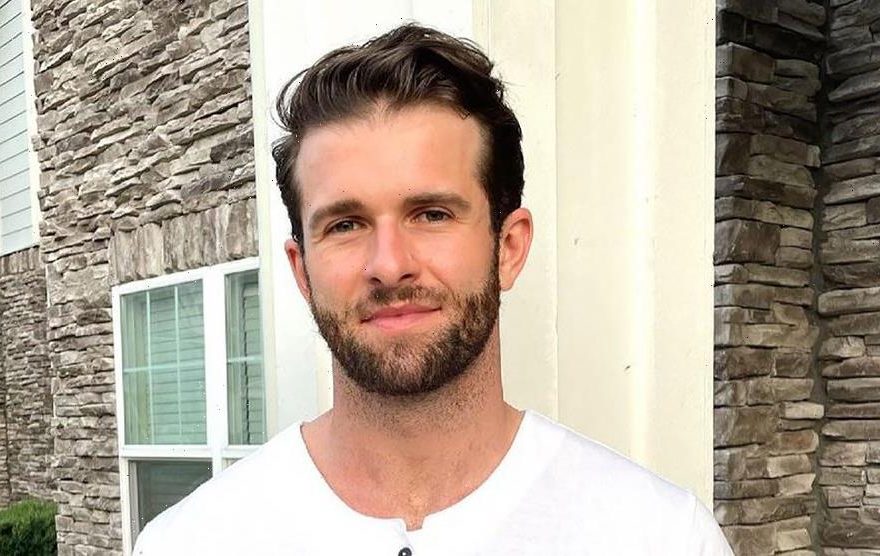 Not spilling any tea. Jed Wyatt hinted that he can’t share the information he has from his time on The Bachelorette because he doesn’t want to get in legal trouble with the series.

“I had to weigh out my life a little bit,” the musician, 27, said during the Monday, May 17, episode of his “Jed Talks” podcast. “I had to decide, was it worth it for me to come out and say the things that I was going to say, and potentially spend months in court with people that I really don’t care about at this point in my life? No.”

He added, “That being said, I hope that some of us can put two and two together and see that there was obviously something pretty powerful that I had to say, that was worth me being sued over. I would love to say those things. … Maybe there’ll be, like, a day that I’ll get to say everything.”

Earlier this year, the reality TV star’s former costar Dylan Barbour claimed producers made Wyatt look bad on purpose during their season of The Bachelorette. Barbour, 26, also said that Wyatt had never cheated on his former fiancée, Hannah Brown.

Everything We Know About Jed Wyatt’s Pre-‘Bachelorette’ Drama

After noting during a January 30 Twitter Q&A that producers have “nearly all control” over which contestants receive roses on the ABC show, Barbour said that “it’s easy to make a bad person look worse, it’s hard to make a good person look bad.”

Wyatt’s engagement to Brown, 26, ended after he was accused of having a girlfriend when he came on the show.

After the Bachelor in Paradise alum noted that he thinks his castmate was the person “most screwed over by production” during their season, the Tennessee native decided to speak up for himself. 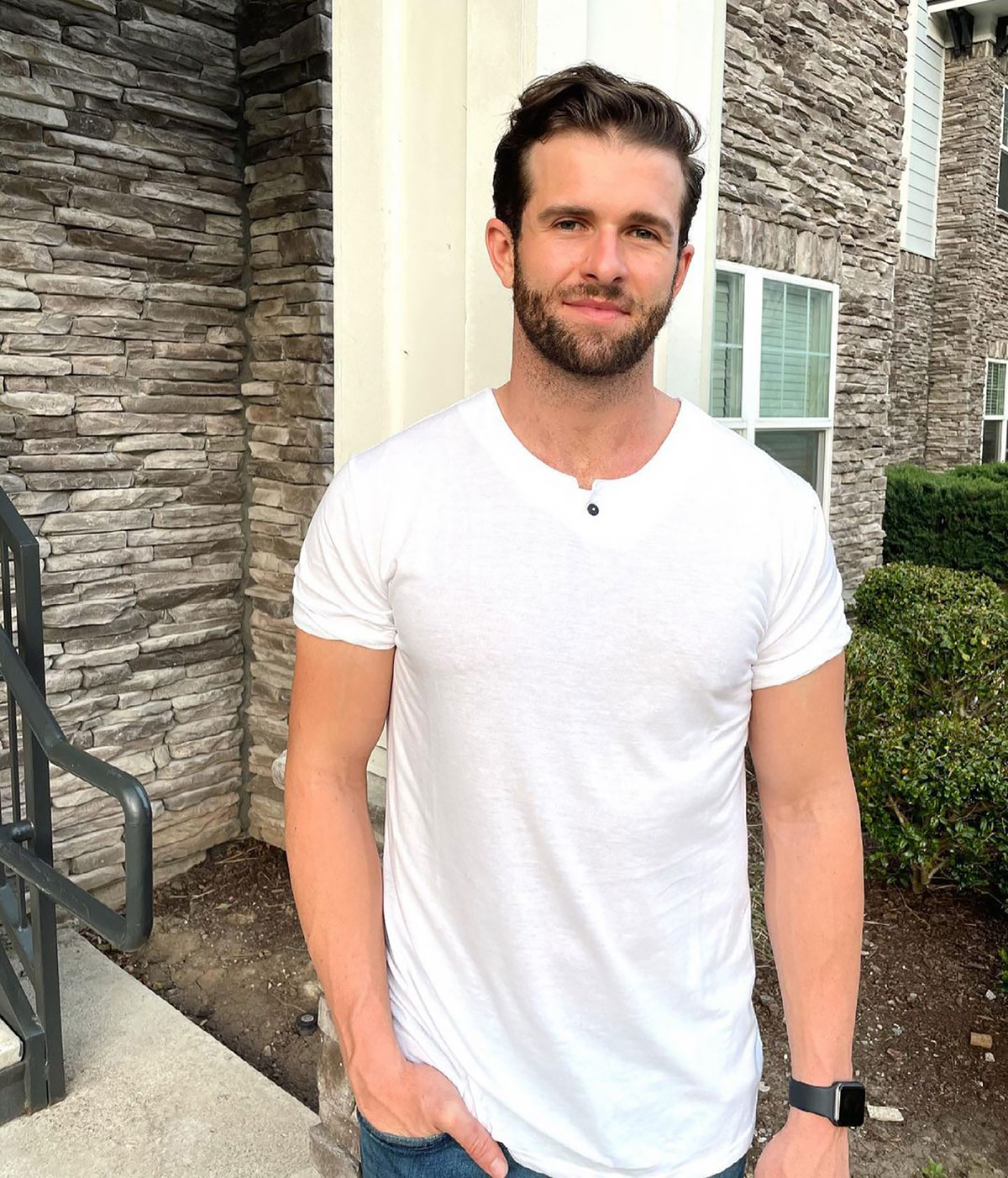 “I think I’m going to do some airing of the dirty laundry myself,” Wyatt said in an Instagram Stories video on January 31. “I will actually be going into deeper detail but the facts are this: I was highly manipulated [and] deeply mentally affected from the show.”

Though the “Risk” singer said he would share more information on his podcast, he eventually decided against it.

‘Bachelor’ and ‘Bachelorette’ Contestants Who Allegedly Lied About Their Pasts

“It wasn’t worth it to me to go to court over something that’s happened, at this point, two years ago,” he said on Monday.