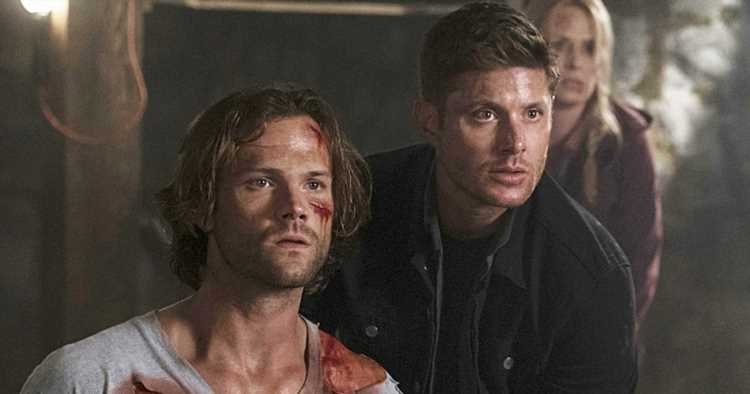 Jared Padalecki, Jensen Ackles, Misha Collins and more of the Supernatural crew are preparing to say goodbye. The cast and producers opened up about the looming final season during the TV Critics’ Association press tour panel in Beverly Hills on Sunday, August 4.

“It’s a long journey,” Ackles, who has portrayed Dean Winchester on all 14 seasons of the series, said at the beginning of the panel. “I don’t think it’s ever going to be over. It’s just going to go away for a while. I don’t know how long.”

When asked to clarify his hopeful comments, the actor, 41, noted that he’s going by a “never say never” mentality when it comes to the future.

“I’m not ever ready to close doors or burn bridges. I think that’s foolish,” he told reporters. “Am I saying there’s something in the works? No. Am I saying I’d be open to having a conversation about this in the future, what’s the harm in that?”

For now, however, season 15 will be the end for the Winchesters — and will feel a bit different when the next 20 episodes are complete, Ackles, as well as executive producer Andrew Daab, said.

“We’re looking at this as a true ending,” Dabb told reporters. “[The characters] are going to be facing life or death. Really, they face it all the time, but this time it’s for real.”

As for the decision to end the series now, there were many factors — and it was a joint decision.

“You don’t want to be the last person at the party, even if it’s the best party on the planet,” Padalecki, who plays Sam Winchester, said. Ackles, who plays his brother, Dean Winchester, added: “We felt a duty to [end it] when it felt right and do it right. All signs pointed to this season. We all gave each other hugs and agreed and said, ‘Let’s do it, and do it right.’”

In jest, Ackles said that he was “ready to play a father on The CW!”

The final season of Supernatural premieres on The CW Thursday, October 10, at 8 p.m. ET.