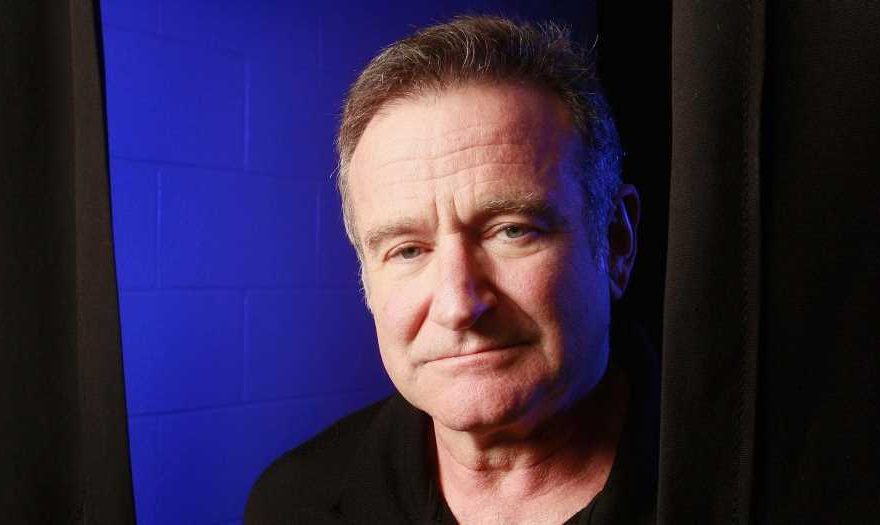 When the news of Robin Williams‘ death broke in 2014, the world was shocked. Fans didn’t understand what could drive him to suicide, but a new documentary called Robin Williams: When the Laughter Stops aims to shed light on his life. Taking those who loved the accomplished comedian and actor behind the scenes, the REELZ documentary speaks to friends of the star as well as media figures who’ve chronicled his life. Through interviews, the film walks viewers through Williams’ last few months as well as his struggle with Parkinson’s Disease and depression. 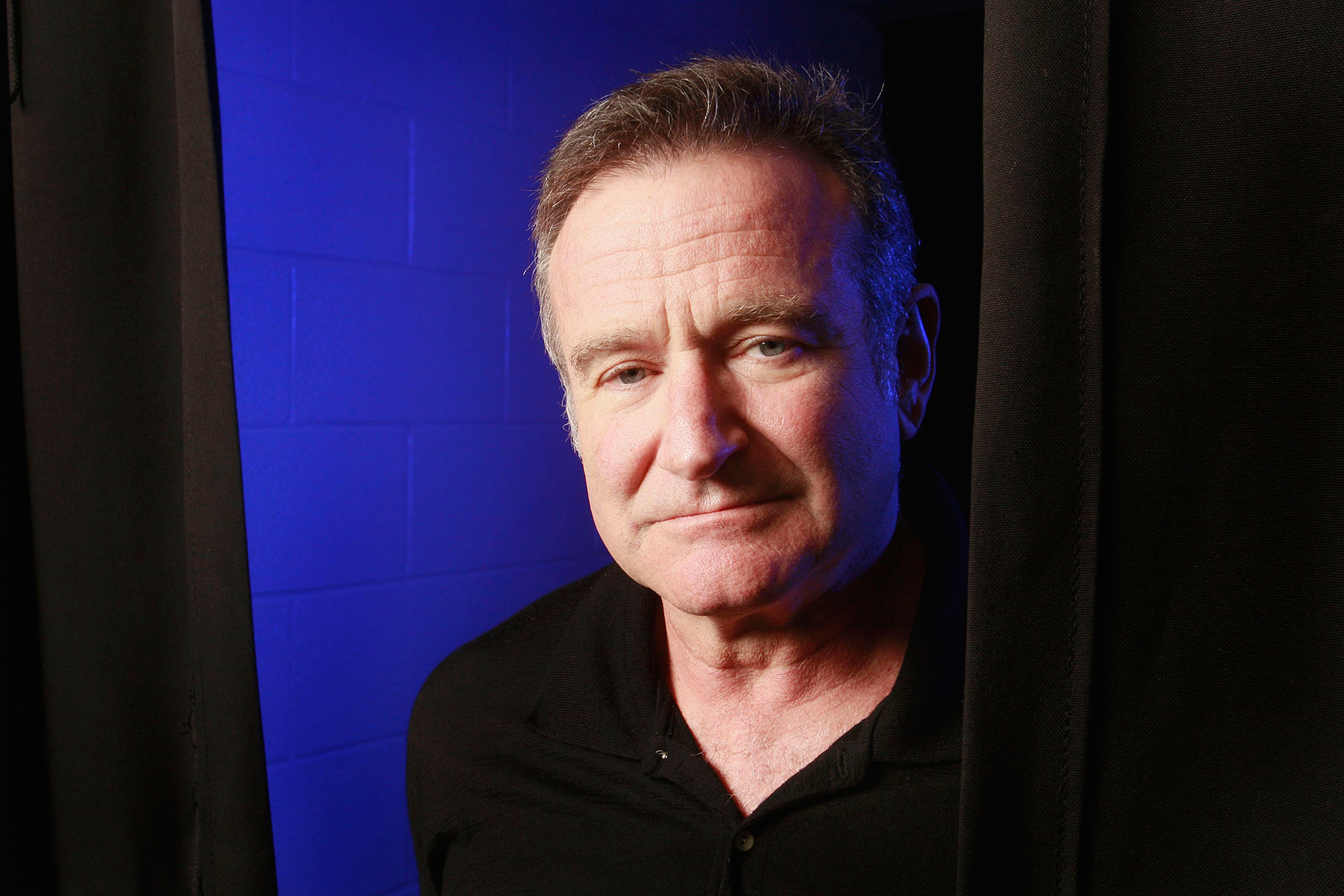 “While he was happy to talk publicly about his addictions to both booze and drugs, he kept his longer and more personally painful battle with Parkinson’s disease all to himself,” AMI Vice President and Chief Content Officer Dylan Howard says in the film.

In the past, Williams had talked about getting clean and being scared straight by comedian John Belushi’s death. “It sobered the s–t out of me,” he said in an interview featured in the 2018 documentary, Robin Williams: Come Inside My Mind.

He hadn’t been quite so open about his other health struggles, something his friends comment on in the doc. “Comedians, they experience highs and lows,” says comedian Jeffrey Gurian. “They’re usually very sensitive, very creative, very smart.”

Despite having it all, Williams was still dragged deep into depression to the point of wanting to take his own life. “If success and fame and money and friends doesn’t matter in the end, then what does?” asks Gurian.

Though he brought a lot of light into other people’s lives, he rarely gave others glimpses into the darkness of his own life. In When the Laughter Stops, the star’s fans and followers are able to see more of Williams’ personal life and how he balanced his health, his career and his fame for as long as he did.