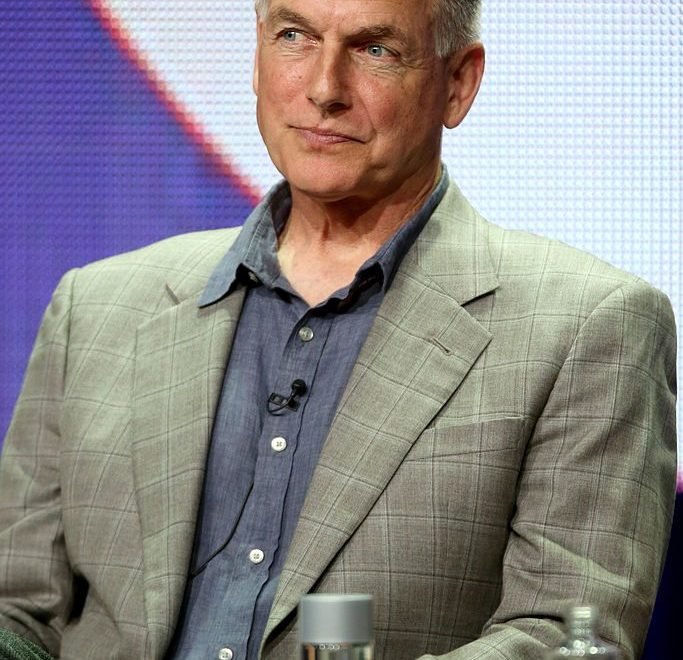 Mark Harmon’s Agent Leroy Jethro Gibbs is quite a reserved and isolated man. He often puts his work first and keeps his private life to himself; thus, fans have grown used to the agent’s continued characterization as a man of mystery in NCIS.

NCIS enthusiasts do not push for tell-alls with Gibbs’ life at the center or dialogue that asks the Agent to say more than a sentence or two at a time. However, fans want to know one piece of information that is, to put it in the best of terms, logistically pressing.

Mark Harmon is the face behind NCIS, as both the lead actor and an executive producer on the show. Starting as a mere Jag spin-off, the cultural phenomenon is approaching its seventeenth season, and there is one undeniable fact: Agent Gibbs is not getting any younger. So, why has the show refused to address his age? Technically, Gibbs should be retired, as Feds are required to retire at 57. So, where’s the plotline for this?

Under federal law, Mark Harmon’s Agent Gibbs can no longer serve as an agent; What’s his excuse in ‘NCIS’?

One fan took to Reddit to discuss the fact that federal law enforcement officers must retire at the end of the month they turn 57, as Town Hall notes. The U.S provision reads as follows:

A member of the Capitol Police who is otherwise eligible for immediate retirement under section 8336(m) shall be separated from the service on the last day of the month in which such member becomes 57 years of age or completes 20 years of service if then over that age.

Given the fact that Mark Harmon is clearly above 57, and so is his character in the show, why have the writers failed to create a narrative that explains his continued operations as an agent?

While NCIS fans understand that the show needs Harmon to thrive, they would appreciate an explanation given the show’s continued persistence that it remains true-to-life. Concerning the matter, one fan noted, “This always annoyed me because they try so hard to make so many other things ‘realistic.’”

NCIS fans do not want Mark Harmon to disappear from the series due to a law that, quite frankly, seems unfair; many individuals are still in great mental and physical health throughout their 50s and 60s. NCIS fans would like the writers to devise a narrative that explains his continued work. How about one that makes a political statement concerning this law’s seemingly ageist foundation?

Technically, the president can exempt an employee from automatic separation. So, how about Gibbs gets to stay in the game, by order of the President, on the grounds that he’s the best man for the job. This option seems like a perfectly cheesy television plotline (destined to put a smile on everyone’s face).

While Gibbs needs the job to remain sane, as many Reddit users noted, this truth does not excuse the fact that Harmon is now a decade beyond the required age of retirement. So, who has Gibbs talked to? How has he managed to be above the law? Why is he so special? He’s in his 60s and leading a team; where’s the “realistic” explanation?