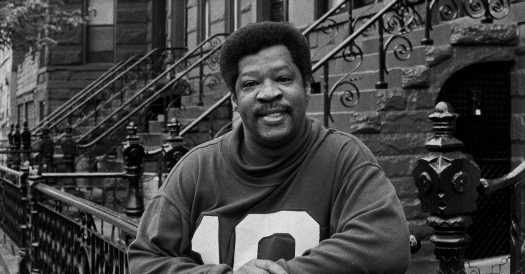 Jerry Lawson, who for four decades was the lead singer of the Persuasions, a group that revived the art of a cappella singing and attracted a loyal worldwide following, died on Wednesday in Phoenix. He was 75.

His death was confirmed by his wife, Julie. She said that Guillain-Barre syndrome, a rare neurological disorder, had compromised Mr. Lawson’s immune system.

Led by Mr. Lawson’s smooth, warm baritone, the Persuasions sang R&B, rock, blues, gospel and pop with no instrumental accompaniment, long after the doo-wop era that their sound evoked and long before the recent “Pitch Perfect” movies brought new attention to a cappella singing.

“Thirty-eight years and we still ain’t got no band, man!” Mr. Lawson said in an interview with The Associated Press in 2000. “That’s the story right there.”

Their many fans included Frank Zappa, who released their first album, “Acappella,” on his Straight label in 1970, and Joni Mitchell, who took them on the road as her opening act in 1979 and sang with them on two tracks of her album “Shadows and Light,” released the next year. They were acknowledged as an influence by Boyz II Men, Take 6, Rockapella and other vocal groups.

The Persuasions recorded some two dozen albums, including tributes to Zappa, the Beatles and the Grateful Dead.

Jerome Eugene Lawson was born on Jan. 23, 1944, in Fort Lauderdale, Fla., to Estella Braxton Lawson and George Johnson. He grew up in Apopka, Fla., northwest of Orlando, where he began singing at the New Hope Missionary Baptist Church as a child.

The Persuasions began as a casual and nameless ensemble on the basketball courts and front stoops of Brooklyn in 1962. “It was just five guys who used to stand on the corner or go down to the subway station every night and just do this,” Jimmy Hayes, another original member, told The A.P. in 2000.

The other original members were Joseph Russell, Herbert Rhoad and Jayotis Washington. Mr. Washington is the only one still alive.

The eclecticism that was the key to the Persuasions’ appeal is probably also what kept them from reaching pop stardom; the music business found them hard to categorize.

“They’ve never gotten their due,” Rip Rense, who produced some of their records, told The A.P. “In another country like Japan they’d be declared a living treasure.” 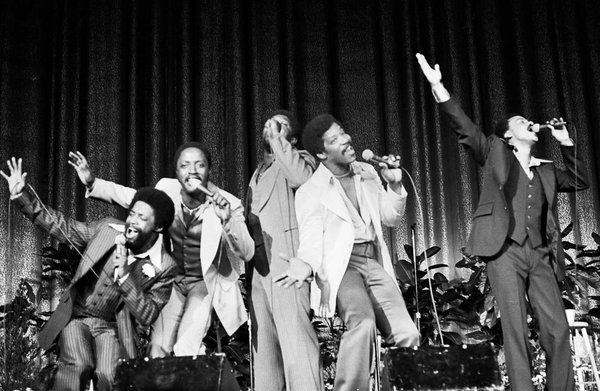 Mr. Lawson left the group in 2002. A few years later he joined a much younger group of San Francisco a cappella singers who had based themselves on the Persuasions. As Jerry Lawson and the Talk of the Town, the group released an album in 2007 and appeared on the NBC music competition show “The Sing-Off” in 2011.

In addition to his wife of 44 years, Julie (Hurwitz) Lawson, Mr. Lawson is survived by his father; two daughters, Yvette and Wanda Lawson; and a grandson.

A documentary about Mr. Lawson, “The Jerry Lawson Story — Just a Mortal Man,” is scheduled to be released this year.