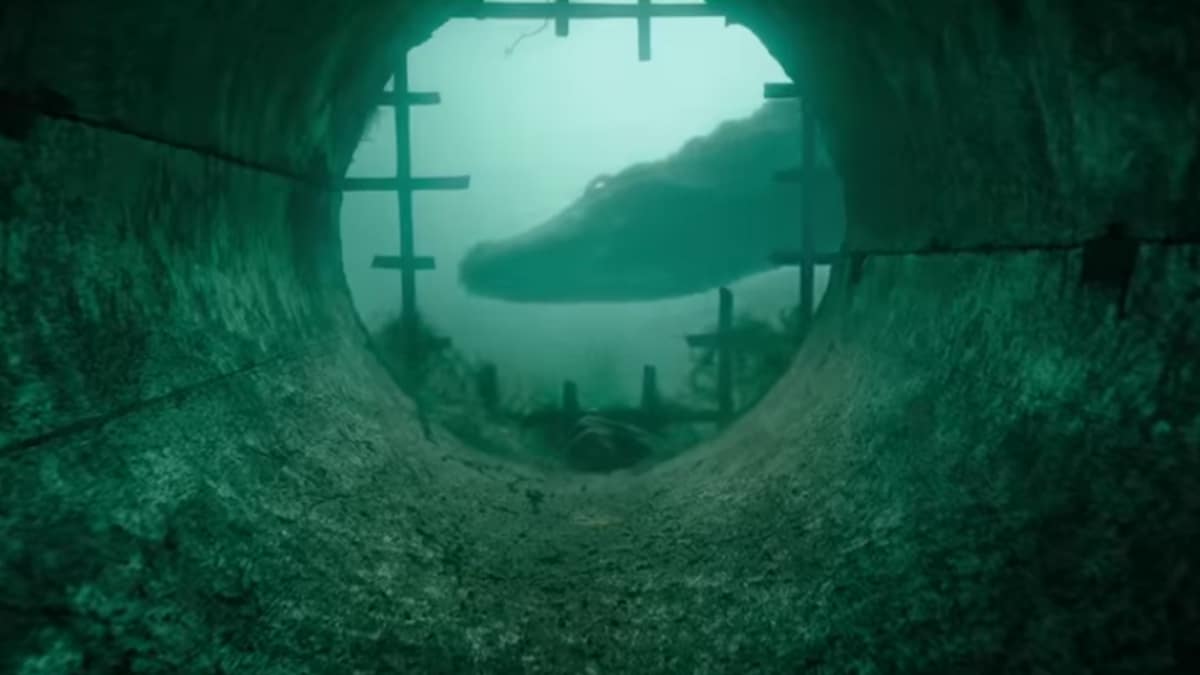 Alexandre Aja unleashed a reptilian hell on moviegoers this weekend with the nail-biting horror flick Crawl. Judging by the trailers and the Rotten Tomatoes score, it’s abundantly clear this is one tense experience.

The central story is quite simple involving a young girl trying to rescue her father from a house flooded with alligators amidst a category 5 hurricane.

As the film progresses it becomes a clever spin on the home invasion genre, with the house becoming more flooded by water and alligators.

That said, the way in which this movie ends leaves audiences with a question that is usually posed by Marvel movies.

Will there be a post-credit scene?

Well, for those who are curious, here is the answer as to whether or not the Crawl movie contains a post-credit scene after the film’s ferocious finish.

Does Crawl have an after-credits scene?

Just a heads up, the following will contain spoilers involving the ending of Crawl.

It’s not surprising viewers are wondering if they should stay through the credits because the conclusion undoubtedly feels abrupt.

The finale sees Haley (Kaya Scodelario) surviving the clutches of an alligator’s mouth and making her way to the rooftop with her father (Barry Pepper) and dog waiting.

At this point, a rescue helicopter arrives to get all three of them off the house and before we can see what happens next, Haley looks back at her father with a smile on her face then the credits roll to the upbeat tune of Bill Haley’s “See You Later Alligator.”

The ruthlessness of the film’s violence and unease makes this out of nowhere conclusion feel unsatisfying because the viewer wants to see these characters safe.

But just before the story allows that satisfaction, director Alexandre Aja leaves everyone hanging on the rooftop.

And those expecting an answer to this question after the credits will be extremely disappointed. The movie Crawl does not have a post or mid-credits scene to absolve one of anxiety for the characters.

The audience is left to assume they were rescued by the helicopter and no one else became alligator food (hopefully).

This being said, the movie could not end any other way. The sense of bittersweet dread is what keeps the film lurking in our minds long after its over.

It’s a fantastic conclusion to a movie that becomes more than just a gimmicky premise involving alligators.