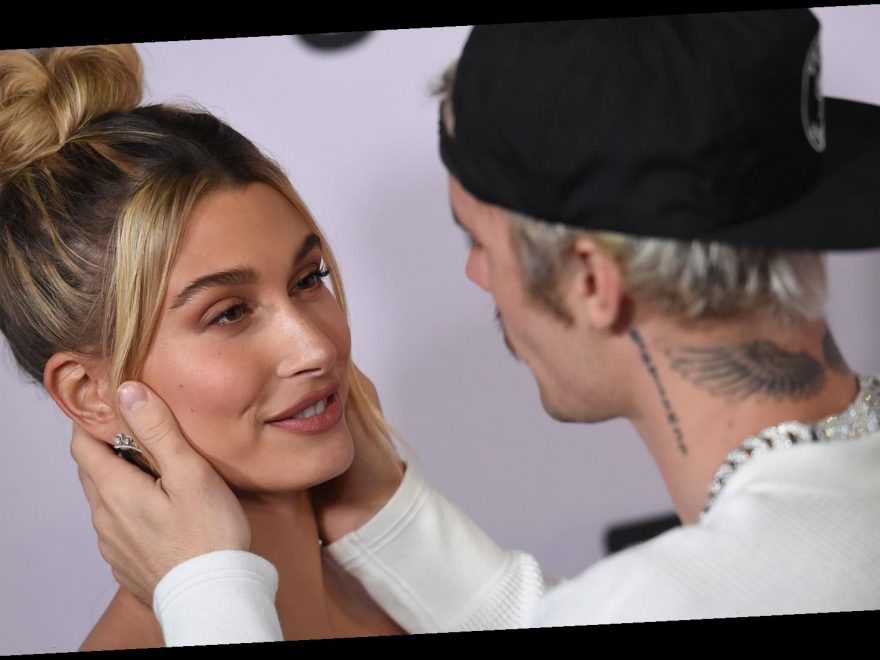 Justin Bieber is singing the praises of being married to wife Hailey Baldwin ― especially the sex part.

The 25-year-old pop singer performed in London and took questions from the audience during the show.

When one fan asked him what he does on a regular day, Bieber suggested he’s doing something beside chores ― at least when he’s with his wife.

“It just depends who I’m with,” Bieber said, according to the Guardian. “When I’m with my wife, we like to… You guys can guess what we do. It gets pretty crazy… that’s pretty much all we do.”

Bieber added that he and Hailey “like to Netflix and chill, but we definitely do more of the chilling.”

No word on how Baldwin felt about the verging-on-TMI statement; she was in Los Angeles.

Bieber is keeping the love vibes going with his new album, “Changes,” which dropped on Valentine’s Day. He told Britain’s The Sun newspaper that the album “is dedicated to her and my love for her. I really hope that translates.”