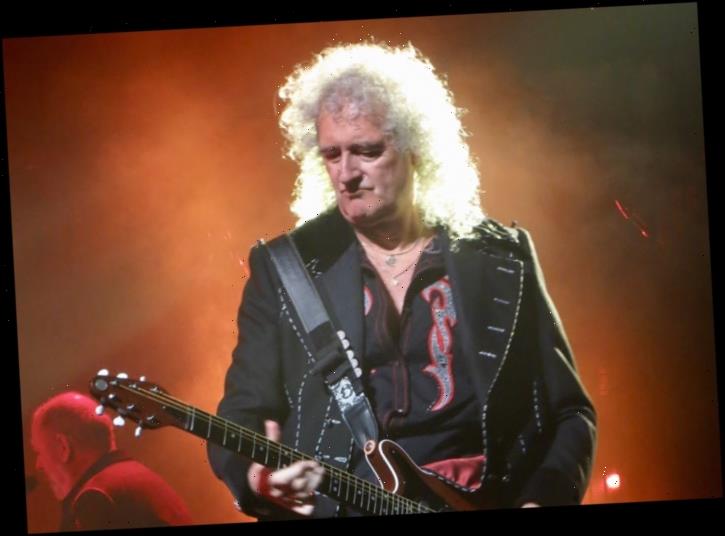 Queen guitarist Brian May, normally considered one of the easiest going musicians in the world, lost his cool and lashed out at a news cameraman in Australia.

The incident happened when May was signing autographs at Brisbane Airport, where he landed with his band for the Australian leg of Queen and Adam Lambert‘s Rhapsody Tour.

Expressing objection to being photographed at that time, May told the Channel 7 cameraman, “You gotta stop that because I ain’t doing this.”

The unnamed journalist reportedly followed May into the city and began shooting again as May met more fans.

“Excuse me, I said no,” he said to the camera crew. “All right, is this going to get ugly? Because you put it down now or else something ugly happens. Do you understand? You stop now. I’m serious, I’m deadly serious.”

The cameraman, said to be a Queen fan, subsequently used his phone to continue recording.

“Oh, the guy’s doing it on his phone now. You’re so clever, aren’t you?” May said, as he posed for a picture with someone else. “What a parasite you are. Just leave us alone, will you?”

He then moved toward the reporter and said, “Do you not understand? All right, all right. You go away now!” before getting into a car.

He apologized to the fans, saying, “I’m sorry it was made ugly by this guy. So sorry.”

Later, the band performed at the Forsyth Barr Stadium in Dunedin, where they played a cover of the Led Zeppelin classic “Whole Lotta Love.”