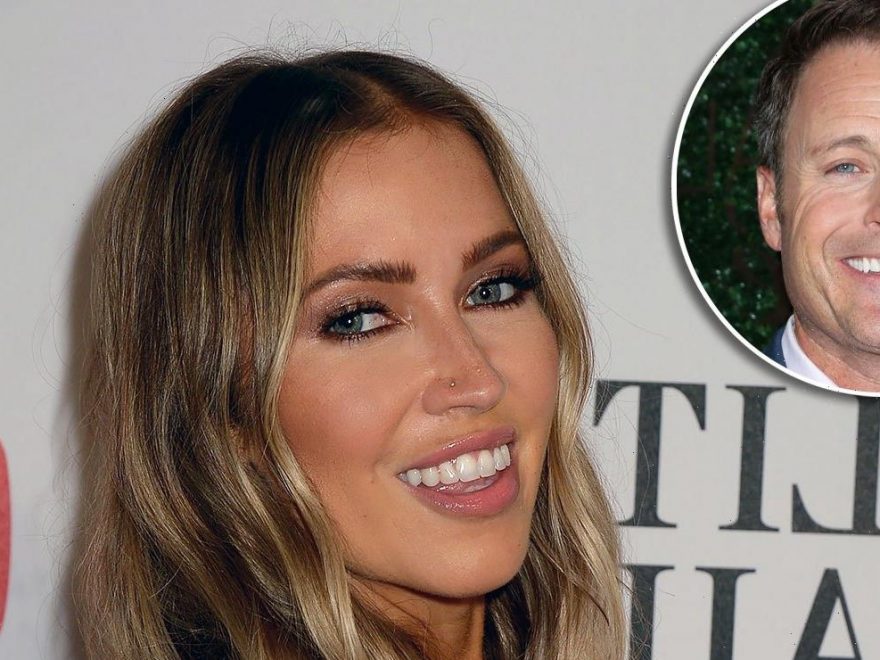 He paved the way! Kaitlyn Bristowe reacted to Chris Harrison’s announcement that he’s officially stepping down as host of the Bachelor franchise.

“You are truly irreplaceable as a host, thank you for all the years you put into this show and making it what it is,” the season 11 lead, 35, wrote in an Instagram comment on Tuesday, June 8. “No one does it quite like Mr. Chris Harrison.”

The Canada native’s message came in response to a post from the longtime host, 49, where he confirmed he was permanently leaving the show. 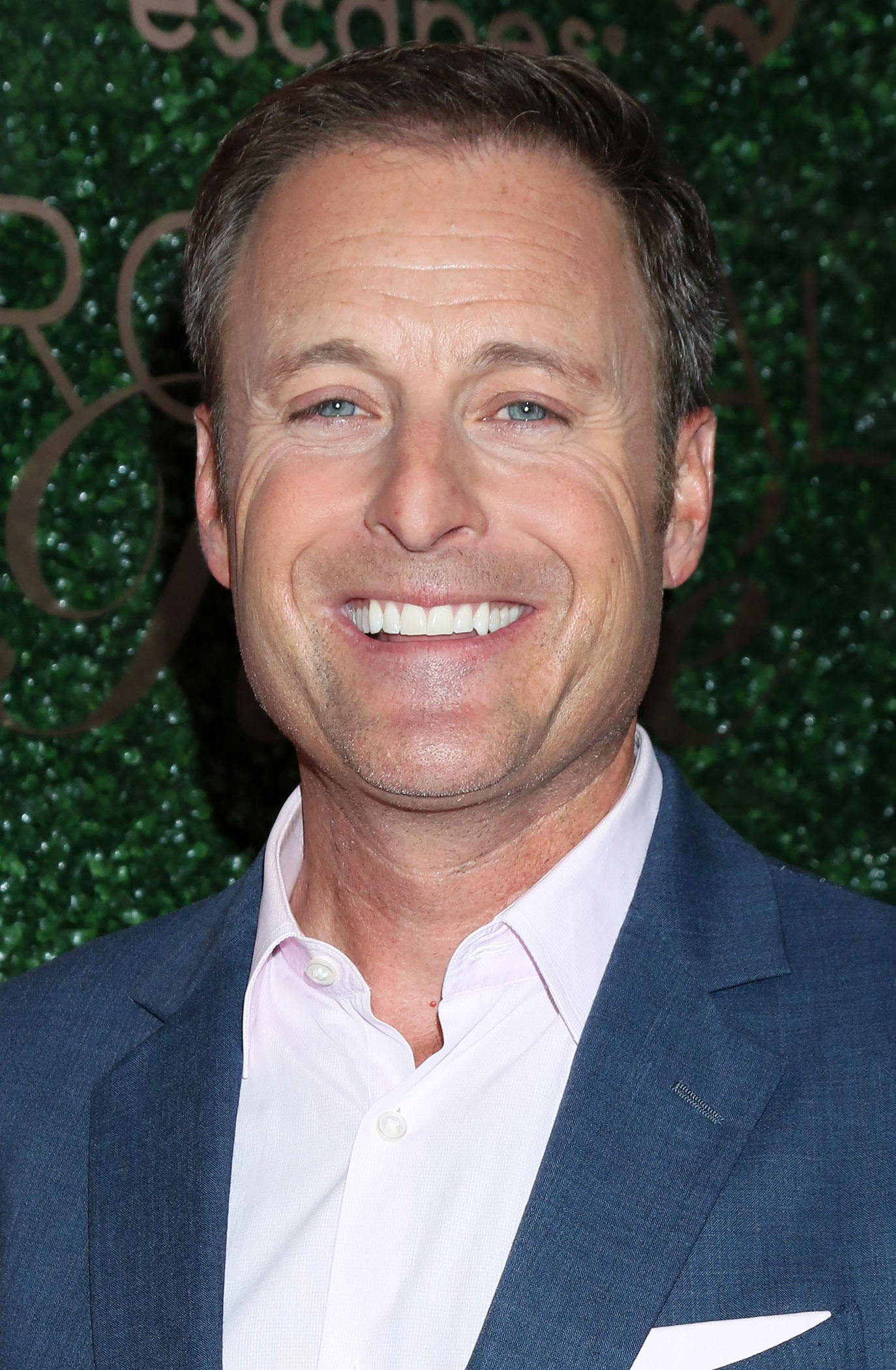 “I’ve had a truly incredible run as host of The Bachelor franchise and now I’m excited to start a new chapter,” he wrote. “I’m so grateful to Bachelor Nation for all of the memories we’ve made together. While my two-decade journey is wrapping up, the friendships I’ve made will last a lifetime.”

In a statement, Warner Horizon and ABC Entertainment sent the best to the Texas native, who has hosted the show and its spinoffs since its 2002 debut.

“Chris Harrison is stepping aside as host of The Bachelor franchise. We are thankful for this many contributions over the past 20 years and wish him all the best on his new journey,” they wrote on Tuesday.

Kaitlyn Bristowe’s Season 11 of ‘The Bachelorette’: Where Are They Now?

The Perfect Letter author originally left the show in February after coming under fire for his apparent defense of contestant Rachael Kirkconnell after racially insensitive photos from her past began to circulate online. After apologizing multiple times, he noted he wanted to return to the show eventually during an appearance on Good Morning America.

Later that month, ABC announced that Bristowe and former Bachelorette Tayshia Adams would take on the hosting gig for Katie Thurston’s season of the series, which premiered Monday, June 7. 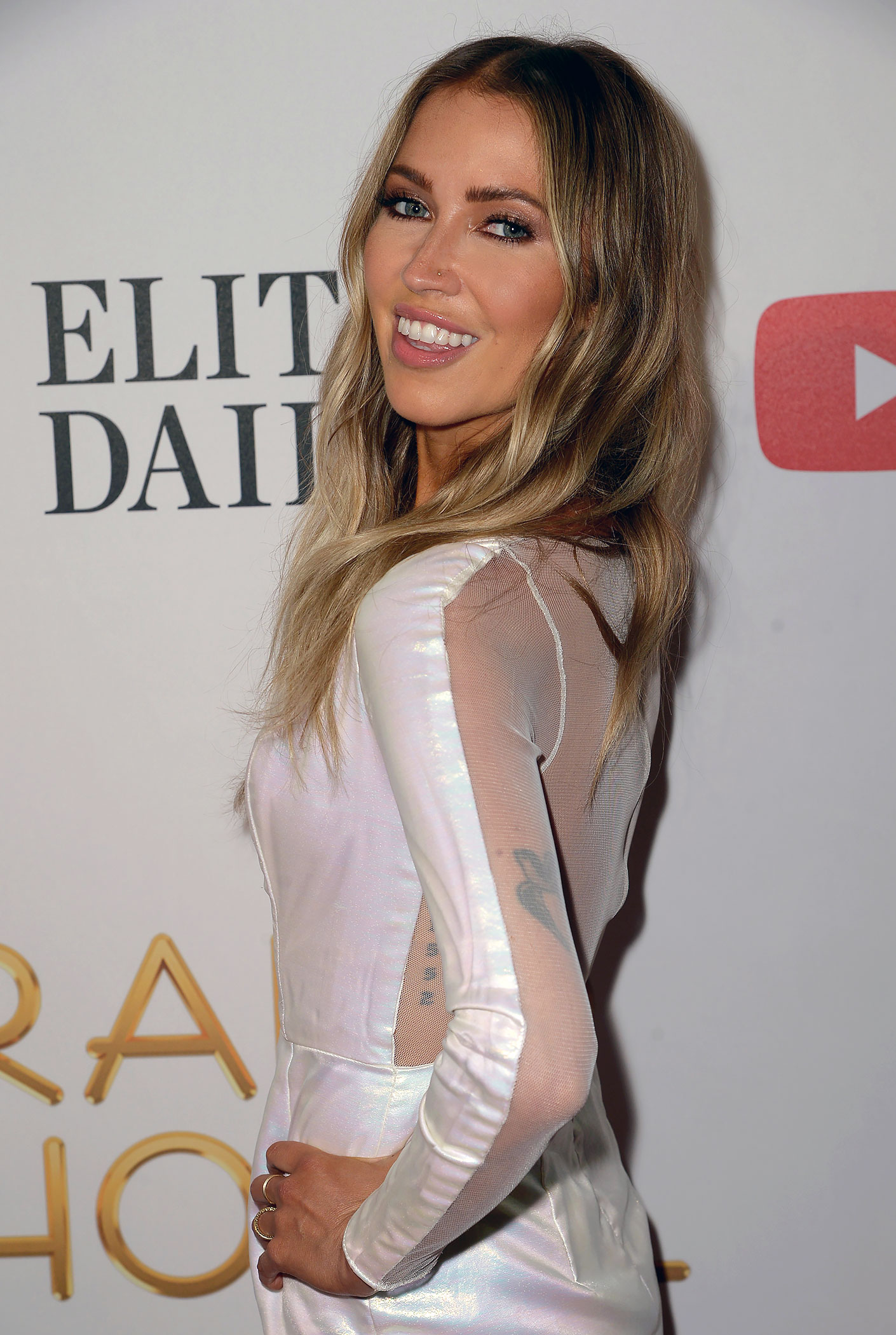 “Tayshia and Kaitlyn have had to learn how to cohost and it’s taken time,” a source told Us exclusively in April, noting that the team behind the scenes “was told very specifically” that the women were “not replacing Chris.”

The insider added that although the women were “lovely to work with,” the series was “completely different with them cohosting.”

Bristowe, for her part, said she and her fellow cohost, 30, had a “really, really fun” time filming the show during an episode of her “Off the Vine” podcast that same month.

“I’m definitely not going to say much because I don’t wanna get in trouble, but I mean, maybe I can say it’s the most dramatic season yet,” she noted at the time.