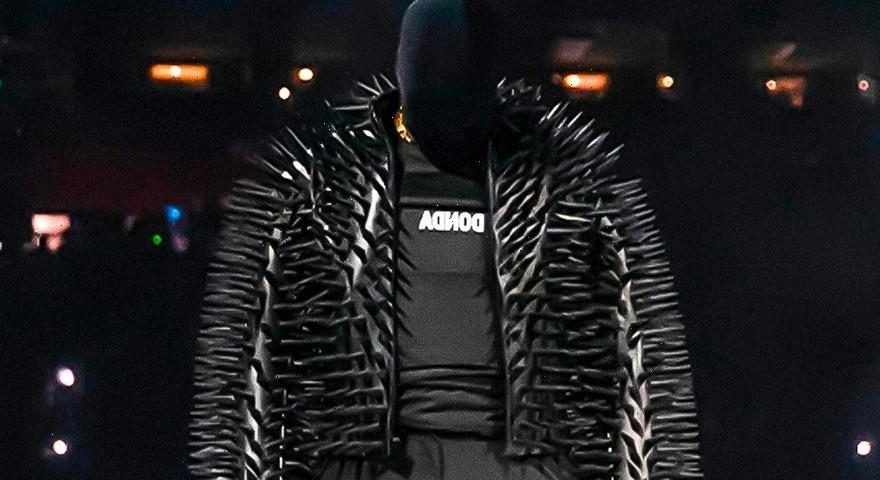 Shortly after releasing the music video for “24” directed by Nick Knight, Kanye West has now delivered the visual for “Donda Chant.”

Taking to Instagram to share the music video exclusively, the visual for the lead track off of DONDA serves as the influential artist’s latest ode to his late mother, Donda West. Centered around aerial footage of the evocative setup seen at Kanye’s DONDA listening event at Chicago’s Soldier Field stadium as flashes of ‘Ye and his mother follow the progression of “Donda Chant.” Entirely in black-and-white, the visual accents the chant by Syleena Johnson that is believed to mimic Donda West’s final heartbeats.