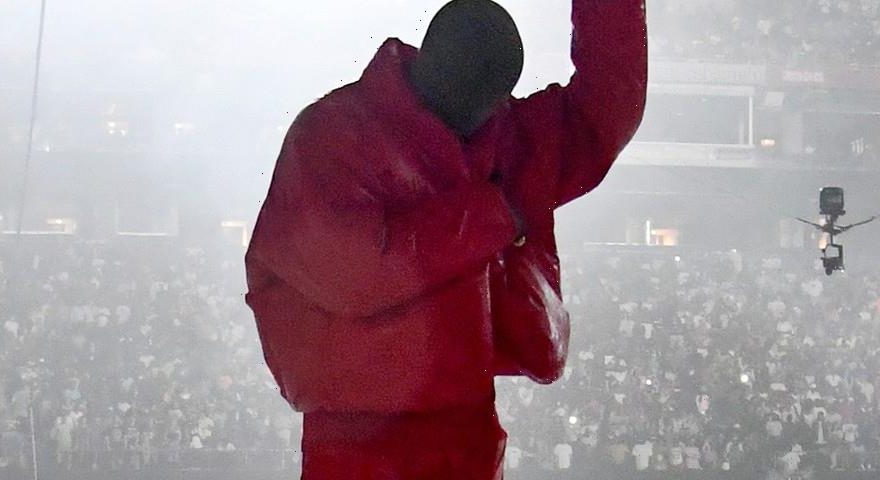 Kanye West has seemingly shared a new version of DONDA with updates on mixing and the featured guests.

As pointed out by reddit user PyroDZN, the most obvious changes on DONDA are the replacements of KayCyy and Chris Brown on “Keep My Spirit Alive” and “New Again” with Ye and the Sunday Service Choir during the hooks, more bass on “Junya” and a change in the mixes of “God Breathed,” “Come to Life” and “Jail pt 2.”

The updated version arrives shortly after Netflix dropped the trailer for its Kanye West documentary, Jeen-Yuhs. The three-part documentary is co-directed by Coodie Simmons and Chike Ozah and is set to release on platform in 2022.

Spot the DONDA differences on Spotify and Apple Music.