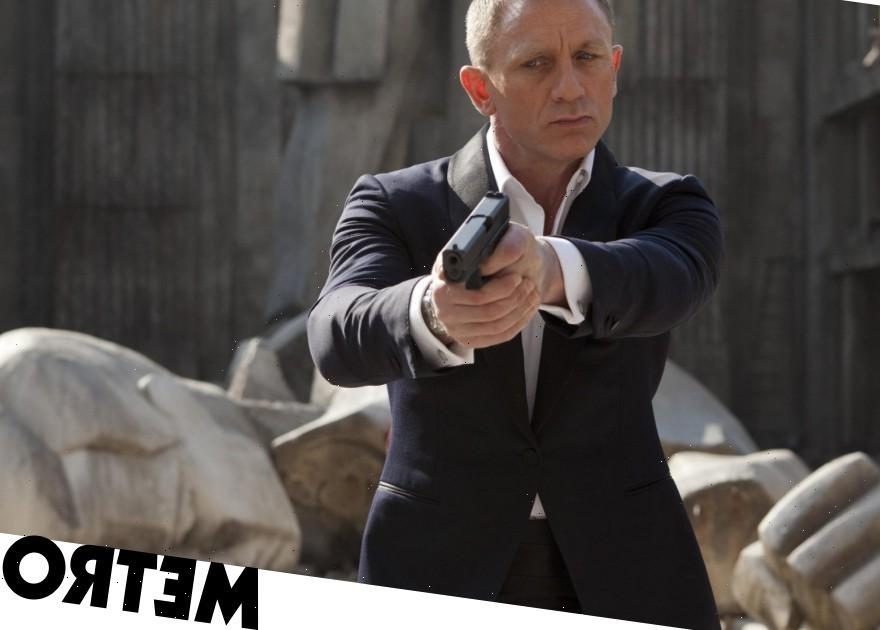 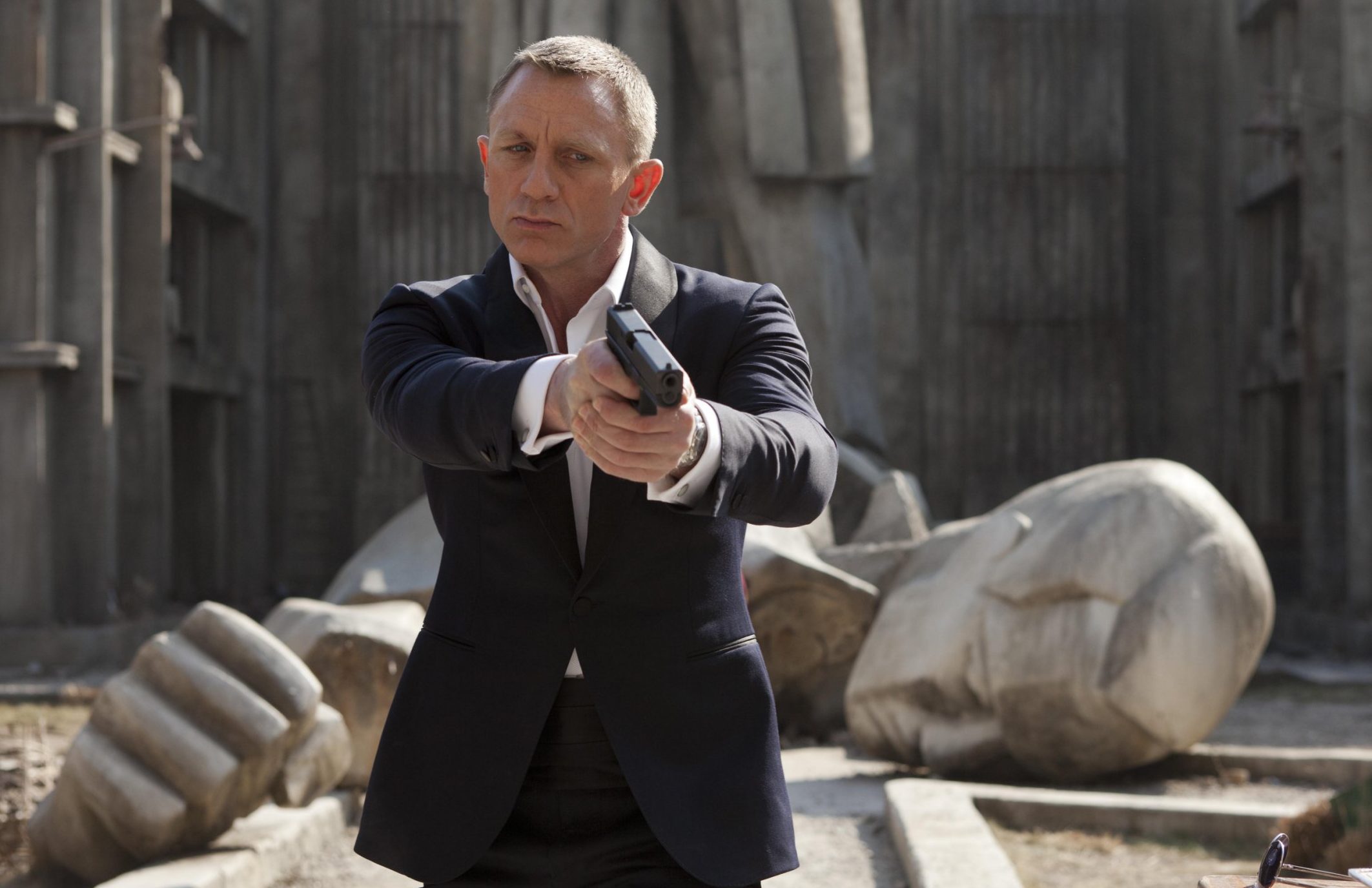 We’ve already been dissecting who will replace Daniel Craig as James Bond for years, but we’re a long way off finding out who will be stepping into that tuxedo.

Bond producer Barbara Broccoli has revealed the search for a new James Bond not only hasn’t started, but it won’t begin until 2022.

The iconic spy movie franchise’s producer has insisted they will be holding off finding a new 007 to replace Daniel, who will take his Aston Martin for one more spin in No Time To Die, until at least next year.

Barbara told Radio 4’s Today show: ‘We’re not thinking about it at all.

‘We want Daniel to have his time of celebration. Next year we’ll start thinking about the future.’

Eon Production head and Barbara’s half-sibling Michael G. Wilson added: ‘He’s been such a great Bond. Those are big shoes to fill. I can’t even [think if it’s] possible.’

So far, everyone from Idris Elba to Richard Madden to Rege-Jean Page has been rumoured to be taking over as Bond.

Daniel has played the spy in four films so far – Casino Royale, Quantum of Solace, Skyfall and Spectre, with the much delayed No Time To Die wrapping up his time as Bond.

Last week, Barbara revealed Daniel only agreed to take over from Pierce Brosnan if he could be involved in ‘every part of the process’.

The 53-year-old actor took some ‘persuading’ to take on the iconic role, because he knew it would change his life forever.

Speaking on the No Time To Die: The Official James Bond Podcast, Barbara, the daughter of late Bond producer Albert R. ‘Cubby’ Broccoli, said of casting Daniel: ‘The big problem was that he didn’t want to do it, because I think he thought it was going to change his life dramatically and he was doing extremely well as an actor and liked the challenges of that.

‘And we said, “OK, let’s do it.” And he has been a tremendous help in all the aspects, he’s super intelligent, really brilliant about story and characters and drama and what works. He did a lot of physical training, so he does most of the action and he’s involved in the kind of development of the action and everything. So he was just a perfect choice.’

No Time To Die sees a retired Bond called back to service to search for a missing scientist after his friend Felix Leiter (Jeffrey Wright) enlists his help.

After discovering the scientist has been abducted, Bond mist confront a villain (Rami Malek) whose schemes could lead to the death of millions.

No Time To Die is in cinemas on September 30.