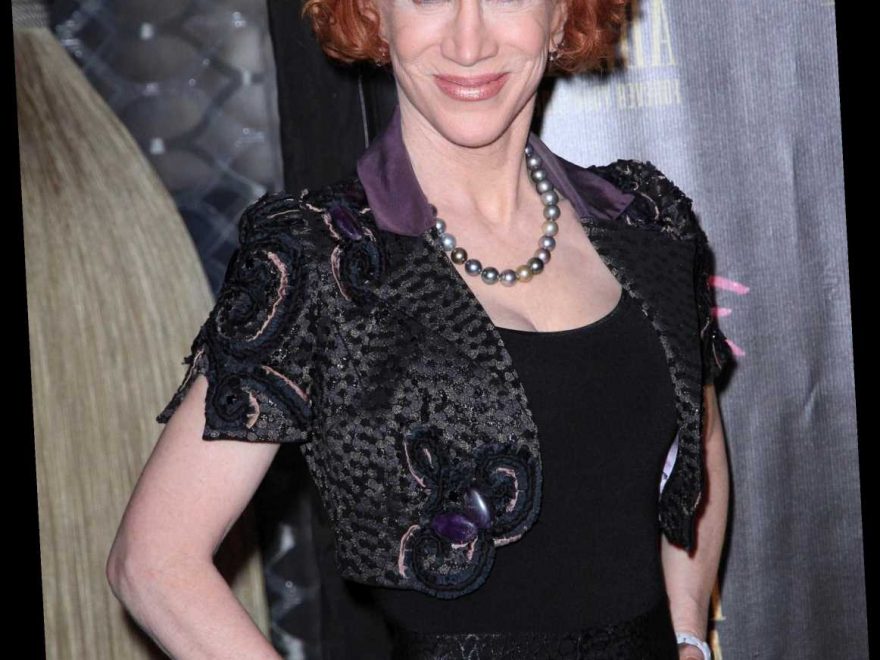 Comedian Kathy Griffin faced backlash on Twitter for her post Tuesday about President Donald Trump being injected with air ― a potentially fatal procedure that could cause an air embolism and block a blood vessel.

“Syringe with nothing but air inside it would do the trick,” Griffin wrote in response to Trump’s pondering during a White House diabetes event ﻿on the price of insulin about whether he should take the drug.

Griffin later responded to a tweet from the conservative Washington Examiner news website, which said she was advocating “for someone to stab” Trump with a syringe full of air.

“I SURE DID, FUCKER,” she replied.

Griffin, who in March was hospitalized with a stomach infection amid fears she’d contracted COVID-19, faced backlash in 2017 after she posed for photographs with a fake severed head that looked like the president.

The comedian initially apologized, saying she went “way too far” and “was wrong.” She also was investigated by the Secret Service.

Since then, Griffin has ﻿retracted that apology on multiple occasions, calling the outrage “BS” and overblown.