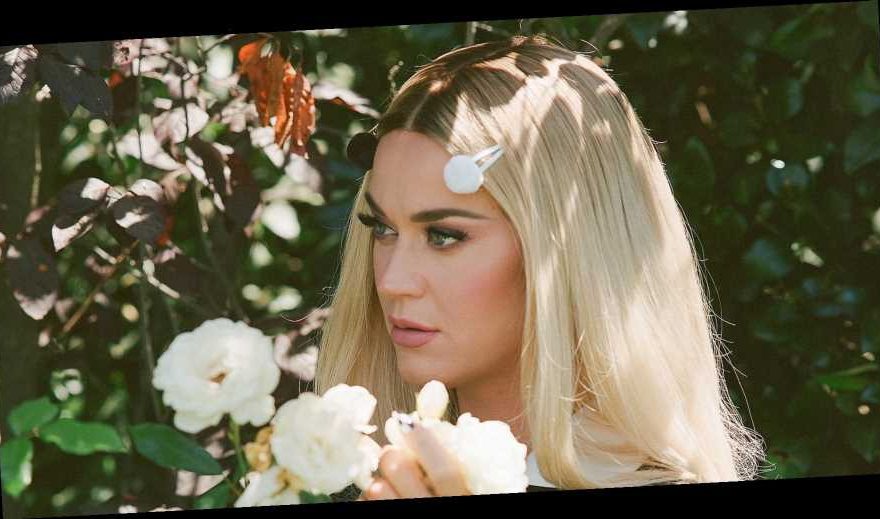 Katy Perry has plenty of reasons to smile! The “Never Really Over” singer dropped her new album, Smile, just two days after welcoming her first child.

All of the Biggest 2020 Album Releases: Selena, Justin, Dua Lipa and More

Toward the end of her post’s caption, she added a hilarious tidbit in parentheses that read: “Sent from my hospital bed lol.” 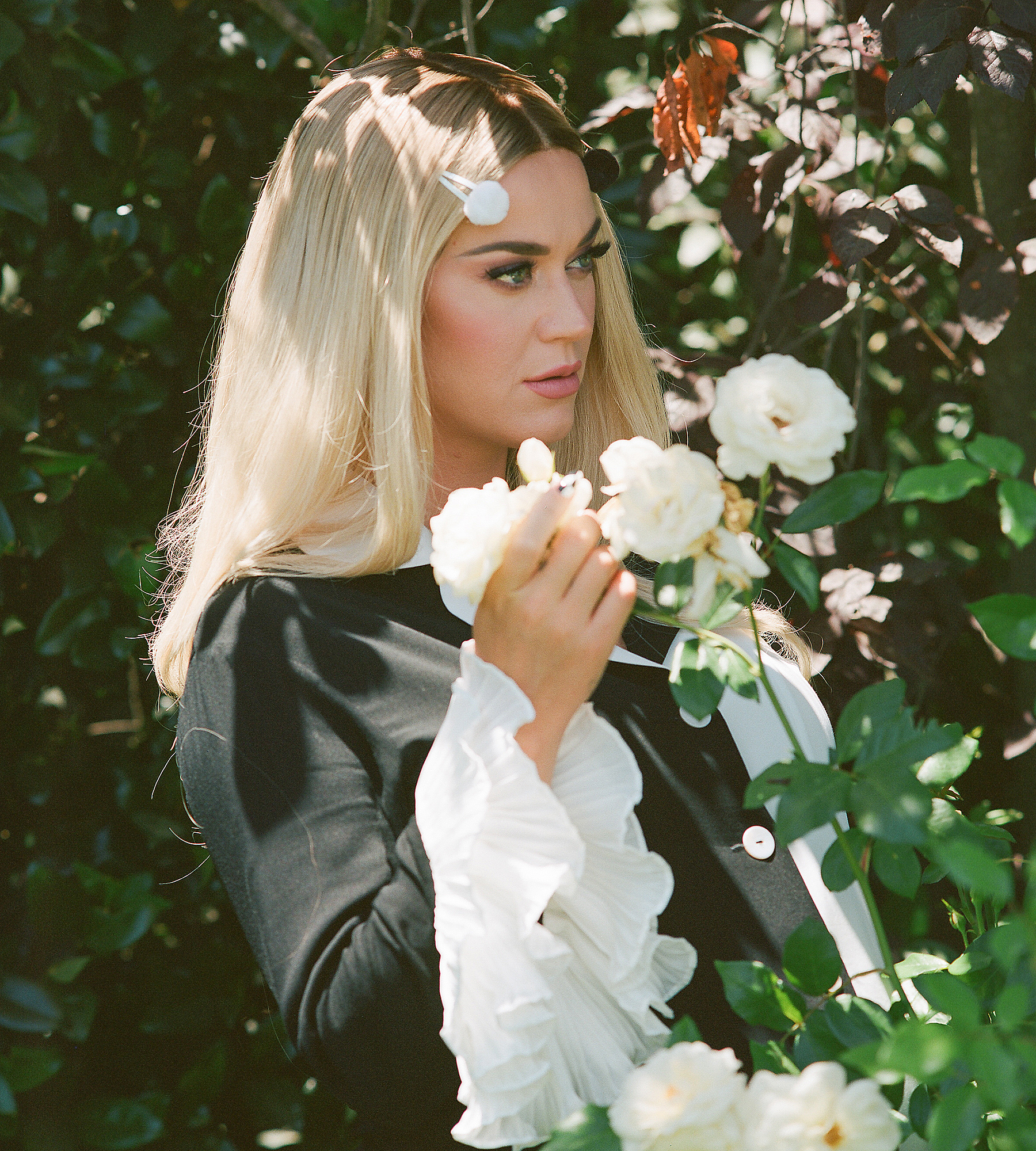 Katy Perry’s Best Quotes About Pregnancy and Starting a Family

Smile is Perry’s fifth studio album after 2017’s Witness. Nearly two months prior to Smile’s debut, the “Harleys in Hawaii” songstress admitted that the release of her unsuccessful fourth record coincided with her breakup with now-fiancé, Orlando Bloom.

“My career was on this trajectory when it was going up, up and up and then I had the smallest shift, not that huge from an outside perspective. But for me it was seismic,” she said on Canadian radio show Q on CBC in June. “I had broken up with my boyfriend, who is now my baby-daddy-to-be, and then I was excited about flying high off the next record and the record didn’t get me high anymore. … The validation didn’t get me high, and so I just crashed.”

Perry credited her ability to learn to appreciate what she has as what “saved” her, adding, “Because if I did not find that, I would have wallowed in my own sadness and probably just jumped.”

The California native previously said that the lead track from Smile was penned as she was experiencing a tough time. “I wrote the title track from the album when I was coming through one of the darkest periods of my life and had lost my smile,” she wrote via Instagram in July. “This whole album is my journey towards the light — with stories of resilience, hope, and love.” 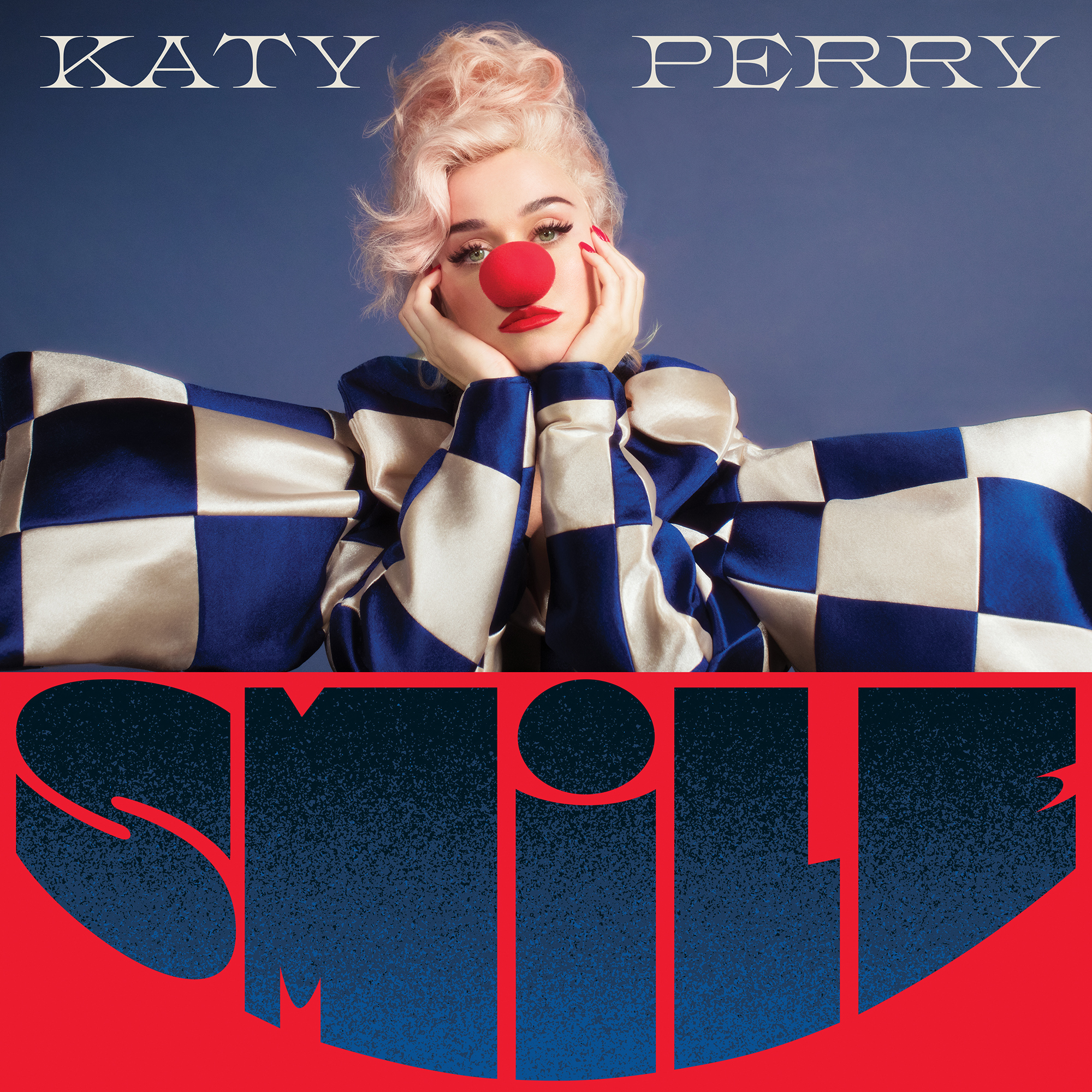 As of Wednesday, August 26, Perry and the 43-year-old Carnival Row actor are now parents of daughter Daisy Dove Bloom. This is Bloom’s second child after his 9-year-old son, Flynn, whom he shares with ex-wife Miranda Kerr.

In a joint statement about their newborn’s arrival, the engaged pair said via UNICEF that they’re “floating with love and wonder from the safe and healthy arrival of our daughter.” Perry and Bloom also shared that they’ve set up a donation page through UNICEF to help “a safe start to life” for other babies amid the COVID-19 crisis.

An insider exclusively revealed that Perry “won the battle” over picking their baby’s name. The “Daisies” singer “was pulling for the moniker Daisy, but Orlando liked Fiona.”

Listen to Us Weekly’s Hot Hollywood as each week the editors of Us break down the hottest entertainment news stories!