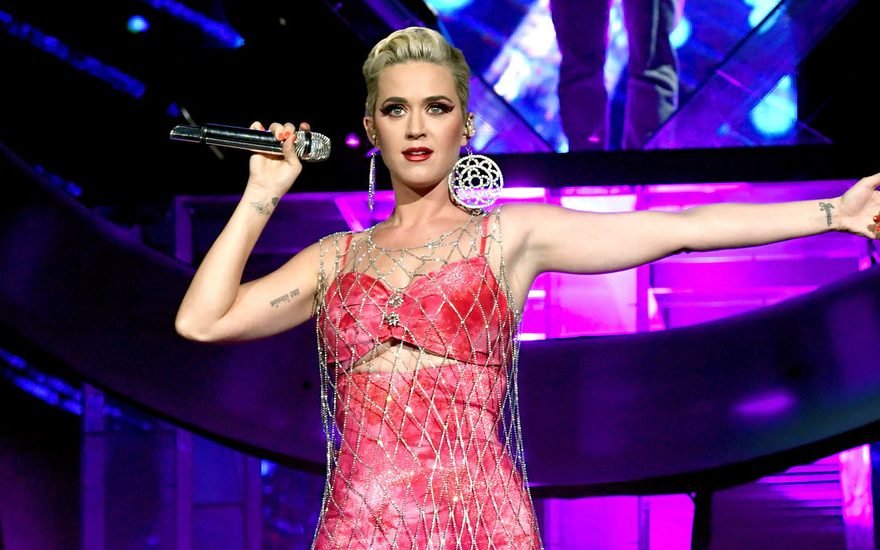 After a weeklong trial that included testimony by Perry and her longtime producer Dr. Luke, the nine-person jury returned a unanimous verdict that Perry’s song had infringed the copyright of “Joyful Noise,” a 2008 song by the artist Flame, whose real name is Marcus Gray.

The next phase of the trial, to begin Tuesday, will determine the damages owed by Perry and her co-writers, including Dr. Luke, whose real name is Lukasz Gottwald; the star producer Max Martin; Henry Walter, known as Cirkut; Sarah Hudson; and the rapper Juicy J, who performed on the track.

At trial, Perry and Dr. Luke testified that they had never heard “Joyful Noise.” But Gray and his lawyers argued that even though the song was in a niche market, it had been successful enough — it appeared on an LP nominated for a Grammy Award, for best rock or rap gospel album — that Perry and her team could have heard it. They accused Perry’s producers of borrowing the underlying beat of “Joyful Noise” without permission.

Gray further argued that his reputation as a Christian gospel artist had been harmed by the “anti-Christian witchcraft, paganism, black magic, and Illuminati imagery evoked by ‘Dark Horse,’ especially in the music video version.”

Perry’s lawyers argued that what little “Dark Horse” and “Joyful Noise” had in common were basic musical patterns that were not entitled to copyright protection.

Lawyers for Gray declined to comment. Representatives for Perry did not immediately respond to requests for comment.

Copyright cases like “Dark Horse” rarely go before a jury. But they have been watched particularly closely in the music industry since the 2015 trial over the song “Blurred Lines,” in which Robin Thicke and Pharrell were found to have copied Marvin Gaye’s 1977 hit “Got to Give It Up,” and ultimately had to pay more than $5 million.

Some songwriters and intellectual property lawyers have argued that such cases have unfairly penalized songwriters for making use of generic musical elements, like a song’s beats and “feel.”

In September, the Ninth Circuit Court of Appeals in San Francisco is scheduled to rehear a copyright case over Led Zeppelin’s classic “Stairway to Heaven.” That case is being watched so closely that a New York judge delayed a trial over Ed Sheeran’s “Thinking Out Loud” pending the outcome of that appeal. 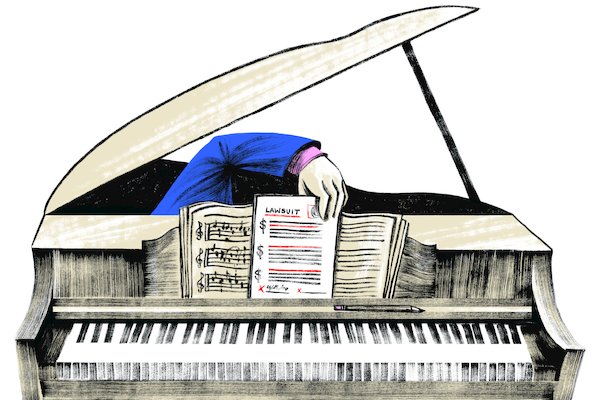 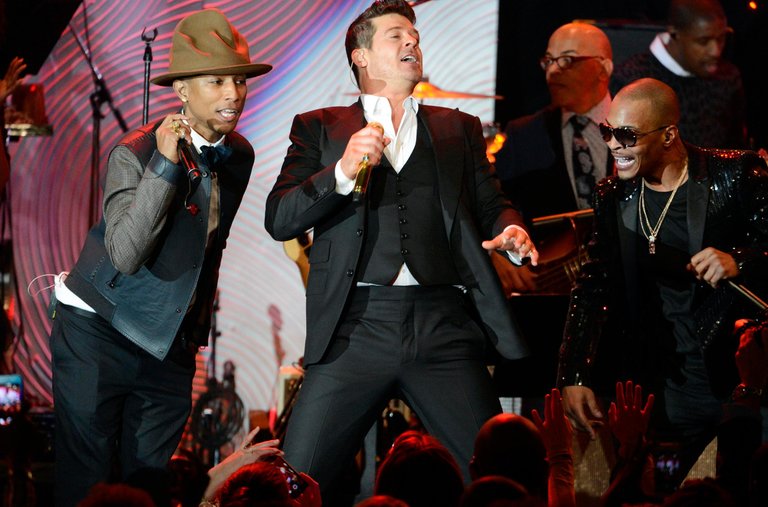 Ben Sisario covers the music industry. He joined The Times in 1998, and has contributed to Rolling Stone, Spin, New York Press and WFUV. He also wrote “Doolittle,” a book about the Pixies. @sisario