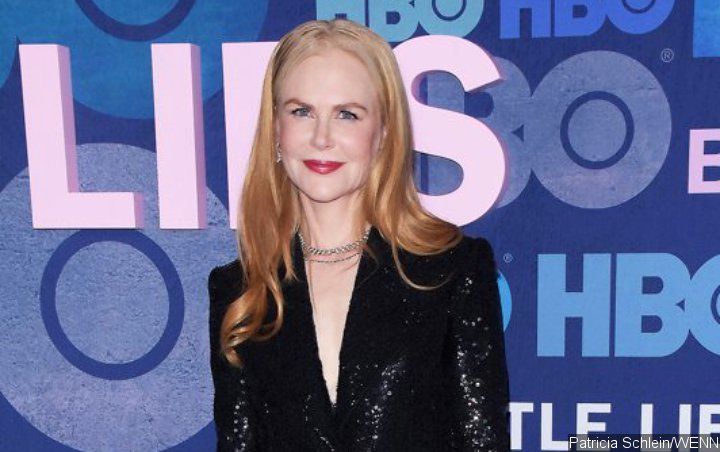 Having made their TV debuts on season 2 of ‘Big Little Lies’, Sunday and Faith join the star-studded cast of the animated sequel which include Josh Gad, Bill Hader and Awkwafina.

Sunday, 11, and Faith, eight, voice hatchlings Beatrice and Lily in the animated film, which hits cinema screens in August.

The voices of the “Big Little Lies” star’s youngest daughters, who she shares with husband Keith Urban, can be heard in the trailer for the movie sequel, in which Sunday appears as Lily a small yellow hatchling, while sister Faith’s character Beatrice is a purple-coloured baby bird who come under attack by the birds’ nemeses, the green piggies.

Sunday and Faith famously made their TV debuts with appearances on two episodes of the second season of “Big Little Lies” playing classmates of Kidman’s onscreen sons.

“There’s something wonderful about bringing your children to work and them seeing what you do and them being a part of it,” she said in an inerview with “Good Morning America” in June.

Her co-star Reese Witherspoon gushed that they were both very cute on set.

The “Moulin Rouge” star also has two adopted children, Isabella, 26, and Connor, 24, who she shares with ex-husband Tom Cruise.