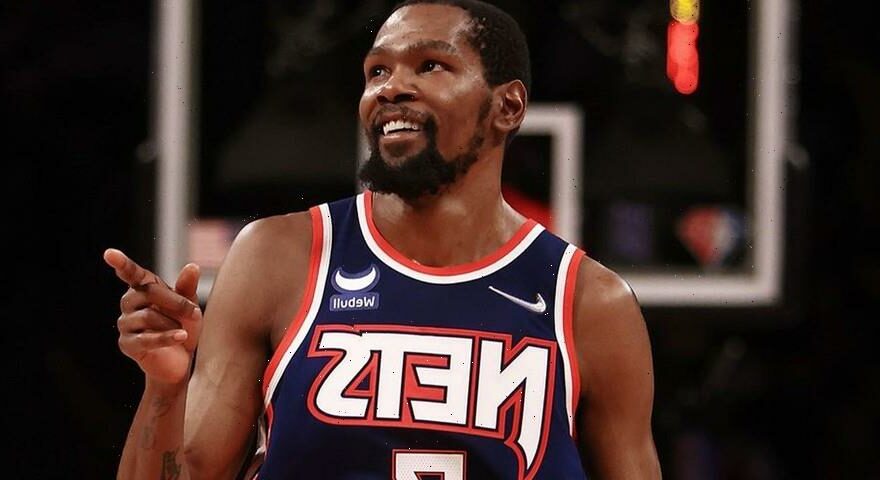 Kevin Durant is officially staying with the Brooklyn Nets.

The NBA franchise confirmed the news in a statement released by general manager Sean Marks, who revealed that he alongside coach Steve Nash and owners Joe and Clara Wu Tsai met with KD and his business partner Rich Kleiman in Los Angeles. “We have agreed to move forward with our partnership,” the GM shared. “We are focusing on basketball, with one collective goal in mind: build a lasting franchise to bring a championship to Brooklyn.”

This brings an end to months of uncertainty surrounding Durant’s future in the NBA; he requested for a trade in late June and was supposedly interested in joining either the Phoenix Suns or Miami Heat. Reports claimed that the Boston Celtics and Toronto Raptors were interested in acquiring the player but could not deliver a trade deemed acceptable by the Nets.

In case you missed it, the Los Angeles Lakers are retiring Pau Gasol’s No. 16 jersey.
Source: Read Full Article