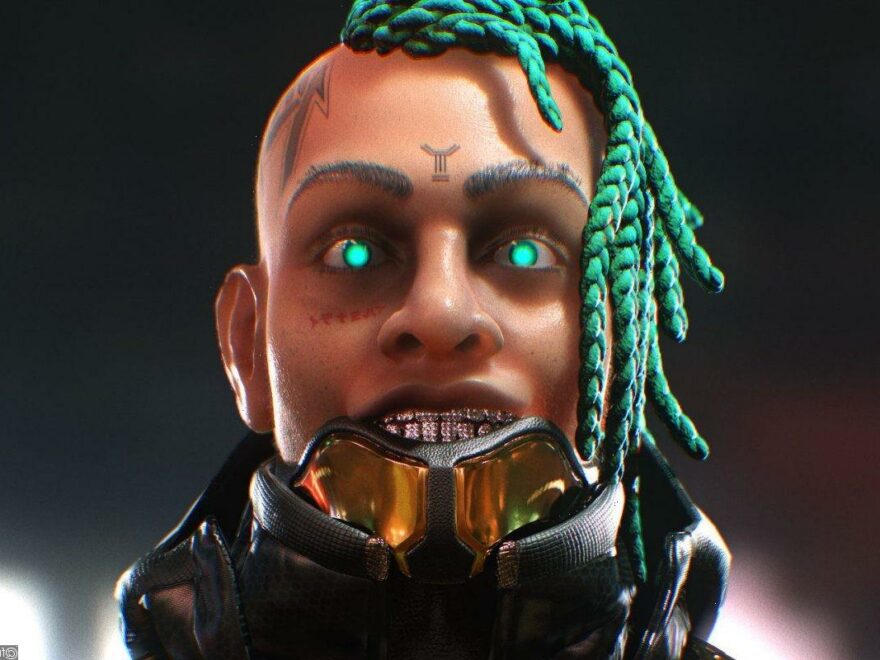 The artificial intelligence-powered virtual rapper’s very brief deal with the record label has been cut off after receiving intense criticism on social media from the black community.

AceShowbiz -AI rapper FN Meka is no longer in a deal with Capitol Records. The artificial intelligence-powered virtual robot has been dropped by the record label after heavy backlash over stereotypes.

“We feel it it is a great victory that Capitol Records terminated their contract with FN Meka however, the fact this happened to begin with shows how much work is still ahead of us,” a statement from Capitol Records on Tuesday, August 23 read. “We’re glad the people amplified our voices to be heard so quickly on a Black issue, and that our action led to results. This should set a precedent that shows how Black and Brown voices can unify behind issues and get things done.”

The statement further read, “There was a great opportunity to do something innovative with hip hop and tech. Tech should be used to amplify the culture And there’s still a chance to do so – the right way.” It continued, “At the end of the day, we’ve been about the people since inception and continue to focus on our community. At every turn we will stand up when needed.”

Earlier that day, Capitol Records announced that they dropped FN Meka following intense online criticism. “CMG has severed ties with the FN Meka project, effectively immediately,” the statement read. “We offer our deepest apologies to the Black community for our insensitivity in signing this project without asking enough question about equity and the creative process behind it. We thank those who have reached out to us with constructive feedback in the past couple of days – your input was invaluable as we came to the decision to end our association with the project.”

The opposition to FN Meka apparently received a strong push from @industryblkout, a “unified body of Black people in the industry committed to changing the community” on Twitter, who published a hard stance statement against Capitol Records and the Meka project on Tuesday. Industry Blackout called the project an “abomination and disrespectful to real people who face real consequences in real life.”

“We demand this partnership be terminated, a formal public apology be issued,” added Industry Blackout’s statement. They also urged the augmented reality artist, who has over 10 million followers on TikTok, to be “removed from all platforms.”

FN Meka is the creation of Anthony Martini and Brandon Le, co-founders of Factory New. The robot’s voice is based on a real human, but everything else about the rapper including the rhymes are based on artificial intelligence technology. In appearance, he looks like a caricature of a racially ambiguous Soundcloud rapper, complete with colored dreads and face tats. He even has a new single with Gunna titled “Florida Water”.

The Meka project has been receiving backlash since he first released music in 2019. On his track “Moonwalkin’ “, he spits the lines, “Moonwalkin’ with a shawty in the lobby/ Feel like Hank Hill when I raise the Bobby (Bobby)/ I don’t see no n***as like we playin’ hockey (Hockey).”