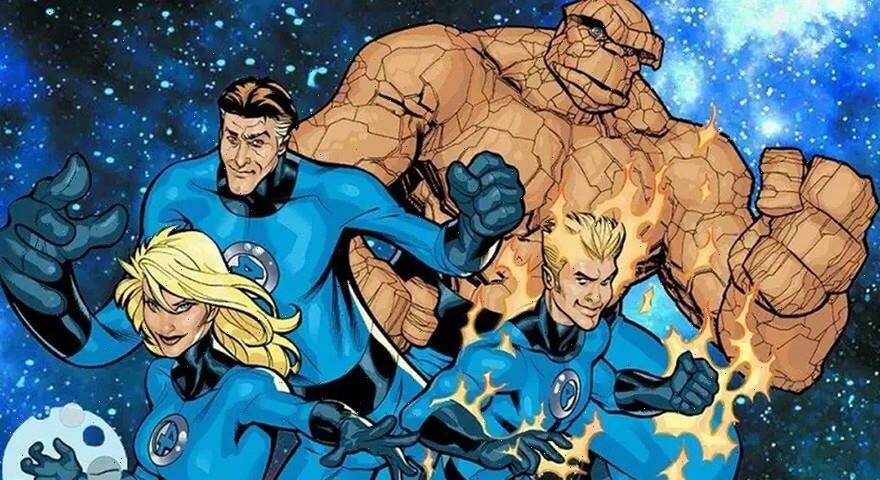 Speaking at the San Diego Comic-Con, Feige gave fans a few clues as to where Fantastic Four film is headed: “A lot of people know this origin story. A lot of people know the basics. How do we take that and bring something that they’ve never seen before?” Followed by “We’ve set a very high bar for ourselves with bringing that to the screen.”

Feige also hinted that the franchise has origins that point back as early as 1961 and that the team is putting a lot of effort into making this reboot a success given the low ratings from the 2015 release.

In other entertainment news, Ben Affleck returns as Batman once again for Aquaman and the Lost Kingdom.
Source: Read Full Article