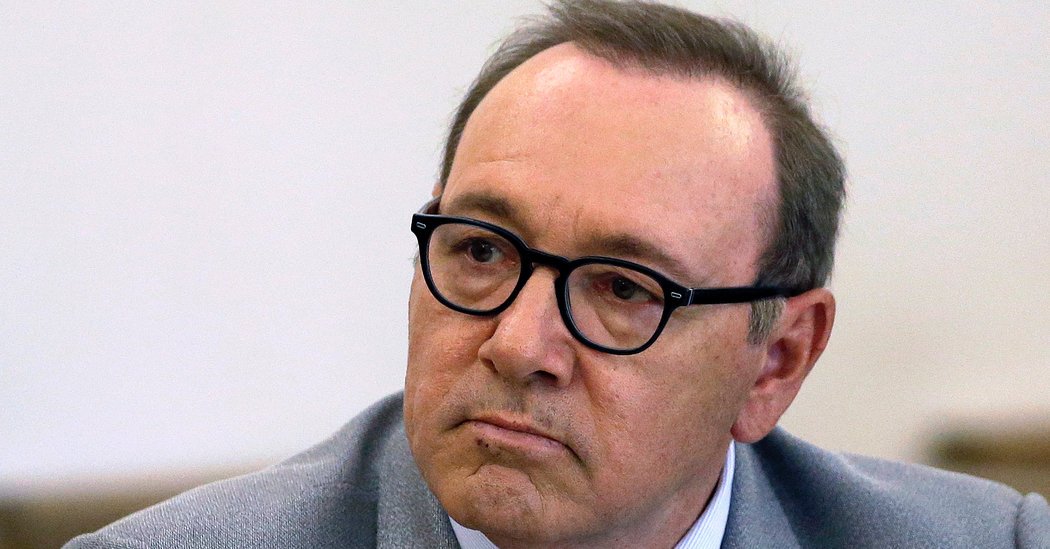 BOSTON — A young man who accused Kevin Spacey of groping him at a resort island bar in 2016 has filed a lawsuit against the actor, who is also fighting a criminal charge stemming from the alleged assault.

The accusation was first brought in 2017 by the former Boston TV anchor Heather Unruh, who said Mr. Spacey got her then 18-year-old son drunk and sexually assaulted him at the Club Car, a restaurant and bar on Nantucket where the teenager worked as a busboy.

Mr. Spacey, who has denied groping the young man, pleaded not guilty to indecent assault and battery in January. His lawyers have accused the man of lying in the hopes of winning money in a civil case against the two-time Oscar-winner.

Given Mr. Spacey’s “status as a public figure, (the accuser) and his family members have a significant financial motive to fabricate the instant allegations,” the lawyer Alan Jackson said in court documents filed in the criminal case.

An email was sent Thursday requesting comment from Mr. Jackson.

In 2017, more than a year after the alleged incident, the accuser told investigators that he had been drinking with Mr. Spacey after a shift when Mr. Spacey put his left hand on his thigh and then unzipped his pants. He said Mr. Spacey rubbed his penis for about three minutes.

The accuser’s girlfriend told the authorities that he had sent her a Snapchat video showing Mr. Spacey “touching the front” of his pants, by his crotch.

The criminal case against Mr. Spacey has centered on the cellphone used by the accuser the night of the alleged groping, which the defense says it needs to recover text messages it says will support Mr. Spacey’s claims of innocence.

The Nantucket District Court Judge Thomas Barrett earlier this month ordered the man to hand the phone over to the defense, but his lawyer said last week that it was missing.

The judge has set a deadline of July 8 for the phone to be produced.

Mr. Spacey’s professional life foundered after a series of sexual misconduct allegations starting in 2017, when the actor Anthony Rapp said that Mr. Spacey had sexually assaulted him in 1986, when Mr. Rapp was 14. Mr. Spacey has not been charged in that case.

The trial in the Massachusetts case is expected to take place in the fall.