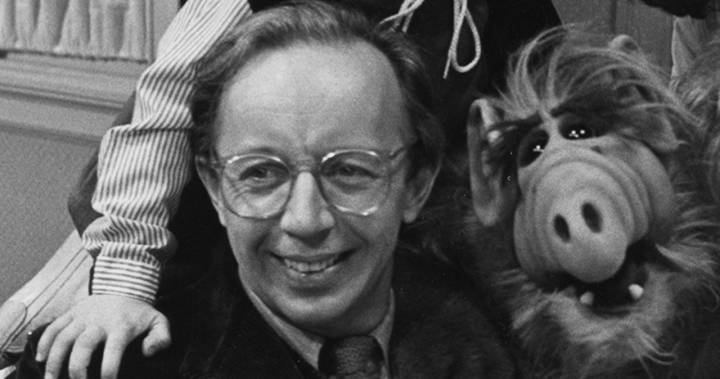 Max Wright, the actor who played Willie Tanner on the 1980s sitcom ALF, died Wednesday in Hermosa Beach, Calif. He was 75.

Wright’s son Ben confirmed the news of his father’s passing to the Hollywood Reporter but did not provide any details.

Wright made his Broadway debut in 1968 in The Great White Hope, and he received a Tony nomination for Best Actor in a Play in 1998 for his role as Pavel Lebedev, chairman of the local council, in Ivanov.

Wright was also Rachel’s boss Terry during the first two seasons of Friends when she worked as a waitress at the coffee house Central Perk.

He banned Phoebe from playing live music for customers at the coffee house.

Wright’s character was replaced as the manager of Central Perk when Gunther, played by James Michael Taylor, took over.

He also appeared on Cheers, Murder, She Wrote, Mad About You, Buffalo Bill, All That Jazz and The Drew Carey Show.

After news of Wright’s passing spread, fans and friends took to Twitter to express their condolences.

Wright is survived by his two children, Ben and Daisy.