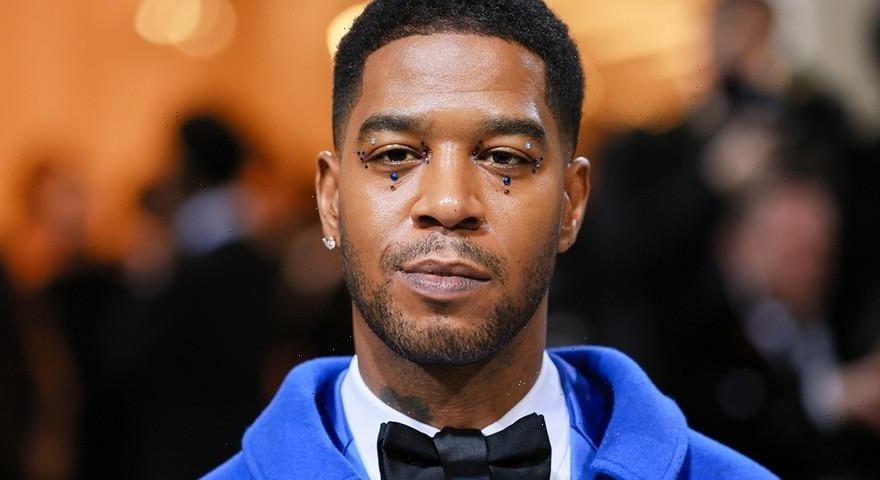 Kid Cudi is hyping up his Entergalactic series on Netflix with a teaser of its characters.

The artist took to Instagram to share a cropped poster of two characters against a purple-pink background similar to that of the show’s first poster. No details were revealed by Cudi and he instead wrote in the caption, “Wanted to introduce you to a couple friends of mine #Entergalactic,” tagging Netflix and Kenya Barris who serves as the co-executive producer alongside Cudi.

In September 2021, Cudi called Entergalactic as “next level shit” as he told fans to remain patient. “Wait til yall hear and see Entergalactic. U have no idea,” he tweeted. “I really wanna thank Kenya Barris, Mike Moon, Elizabeth Porter and the whole team for believing in my vision and helping bring it to life. Everything about this show is next level. Ull see.”

Take a look at the Entergalactic teaser below and stay tuned for an official trailer and release date.

Elsewhere in entertainment, Marvel Studios hinted at a second season of Moon Knight after an eagle-eyed fan spotted an important change in its promotional tweets.
Source: Read Full Article