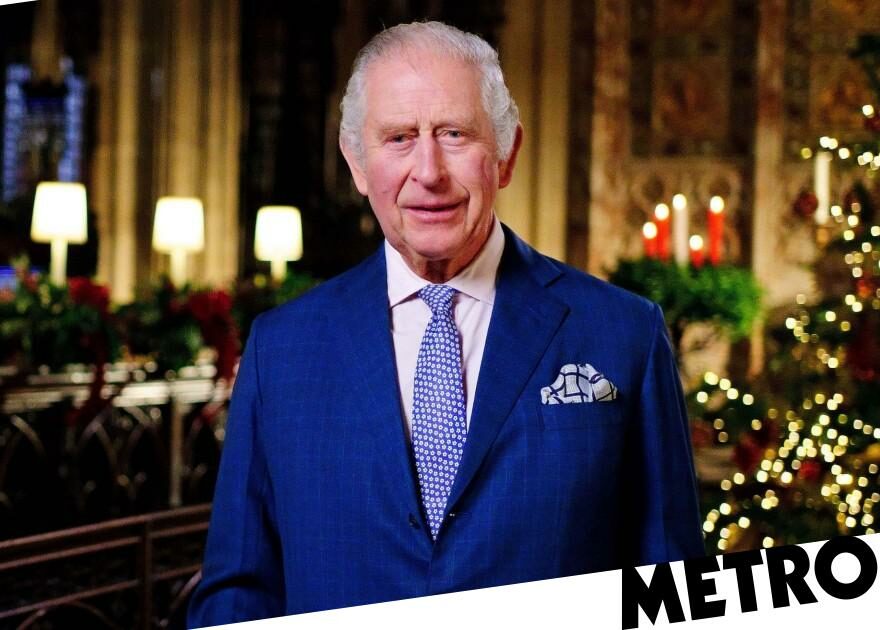 This year, he gave a prerecorded speech from the Chapel of St George at Windsor Castle, close to where the late Queen and her husband Prince Philip were laid to rest.

He first paid tribute to his mother, who died in September aged 96, as well as to others who are grieving during the festive season.

King Charles told the nation: ‘I am reminded of the deeply touching letters, cards and messages which so many of you have sent my wife and myself and I cannot thank you enough for the love and sympathy you have shown our whole family.

‘Christmas is a particularly poignant time for all of us who have lost loved ones.

‘We feel their absence at every familiar turn of the season and remember them in each cherished tradition.’ 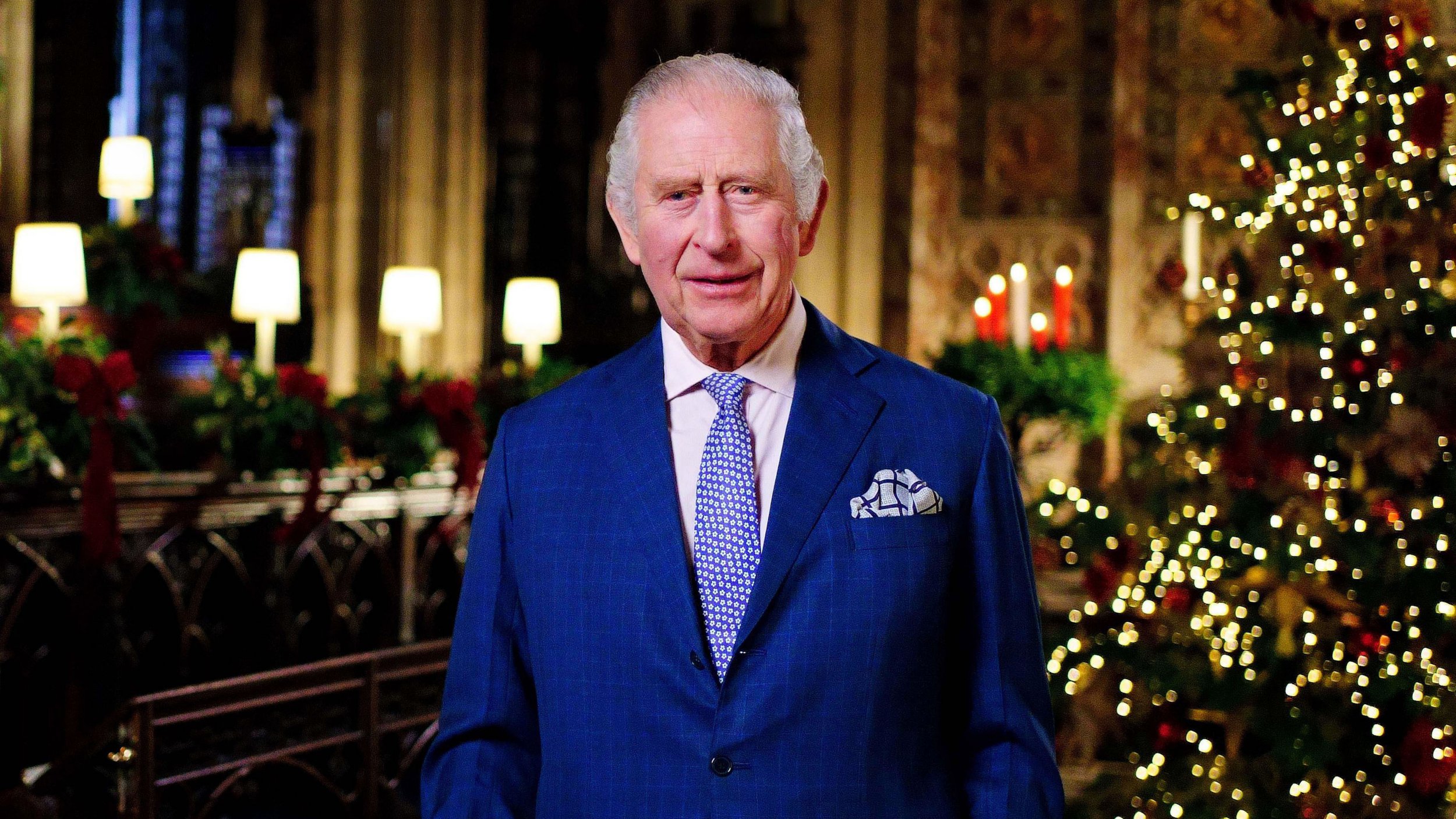 It’s been reported that 8.12million viewers tuned in to watch the King’s speech, which is 1million more than the Queen’s broadcast last year.

On ITV, it’s claimed 1.43million also watched it on the network.

Charles spoke about the cost of living crisis and the ‘great anxiety and hardship’ experienced by many trying to ‘pay their bills and keep their families fed and warm’ during his televised message.

He also acknowledged that Britain is now a country of many beliefs and traditions.

‘Our churches, synagogues, mosques, temples and gurdwaras, have once again united in feeding the hungry, providing love and support throughout the year,’ he said.

‘Such heartfelt solidarity is the most inspiring expression of loving our neighbour as our self.’

The next most-watched programme on was Strictly Come Dancing’s Christmas special which was watched by 5.4 million viewers.

A festive edition of Michael McIntyre’s The Wheel was watched by 4.8million viewers while Call The Midwife also dominated the TV schedule with 4.5million.