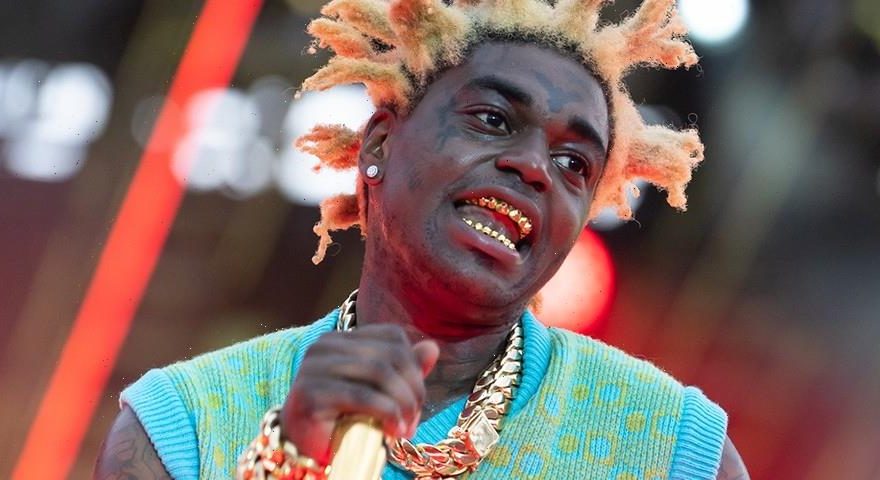 Following his recent collaboration with fellow rapper Rod Wave as they released the single “Before I Go,” Kodak Black drops a new solo single entitled “Aug 25th.” The new track’s lyrics pose a slight similarity with the previous debut as he lays down the feelings of struggles and pain.

For “Aug 25th,” Black digs deeper and details a more personal view of his history while he foregoes the Auto-Tune over a slower melodic beat. The Florida rapper paints a picture of his relationship with the mother of his child throughout the song as he chronicles the ups and downs of their bond. Going from the struggles of involvement in his child’s life to providing love and affection for someone who doesn’t seem to be on his side, Black opens up about her toxic impact on his emotions.