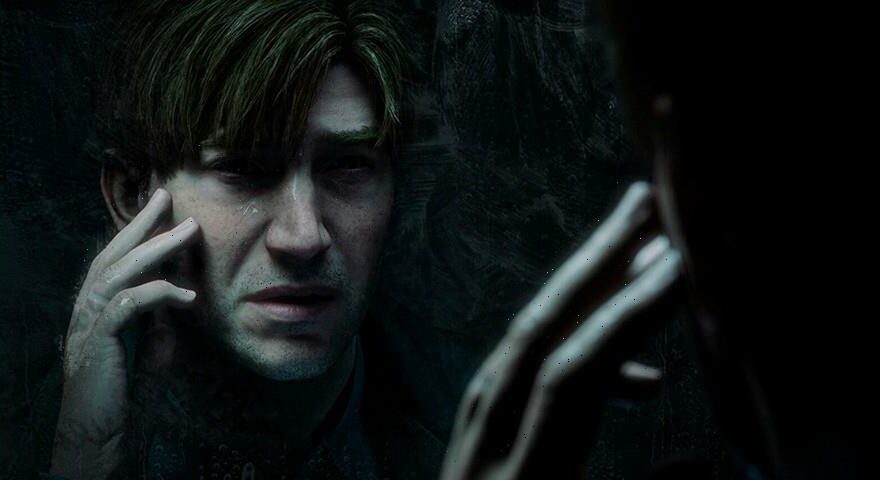 Konami has announced a series of developments in the Silent Hill franchise, including three new games, a remake of Silent Hill 2 and more information for its upcoming movie.

The video game company officially unveiled the titles Silent Hill Townfall, Silent Hill Ascension and Silent Hill f, each arriving with its own trailer; Townfall will be helmed by Annapurna Interactive and No Code and features a pocket television and gory elements in its trailer, Ascension could be a live or interactive event due in 2023 that IGN reports is being developed with Genvid, J.J. Abrams Bad Robot Games, Behaviour Interactive and dj2 Entertainment, while f is being created by visual novelist Ryūkishi07 and is “set in 1960s Japan featuring a beautiful, yet horrifying world” as the trailer features a grisly clip of a woman getting attacked.

In addition to the three new games, Konami is developing a remake of Silent Hill 2 exclusively for the PlayStation 5. An exactly release date is yet to be announced but the title will be helmed by Layers of Fear and The Medium’s Bloober Team.

Meanwhile, over on the big screen, it was confirmed that Christophe Gans’ upcoming Silent Hill film will be a movie adaptation of Silent Hill 2 entitled Return to Silent Hill, and will be a direct sequel to the 2006 version. “We decided to go back to the best of these stories,” the filmmaker said. “The film tells the story of a young guy coming back to Silent Hill, where he has known a great love — and what he’s going to find is a pure nightmare.”

Watch the rest of the trailers below and stay tuned for more info on the games and film.