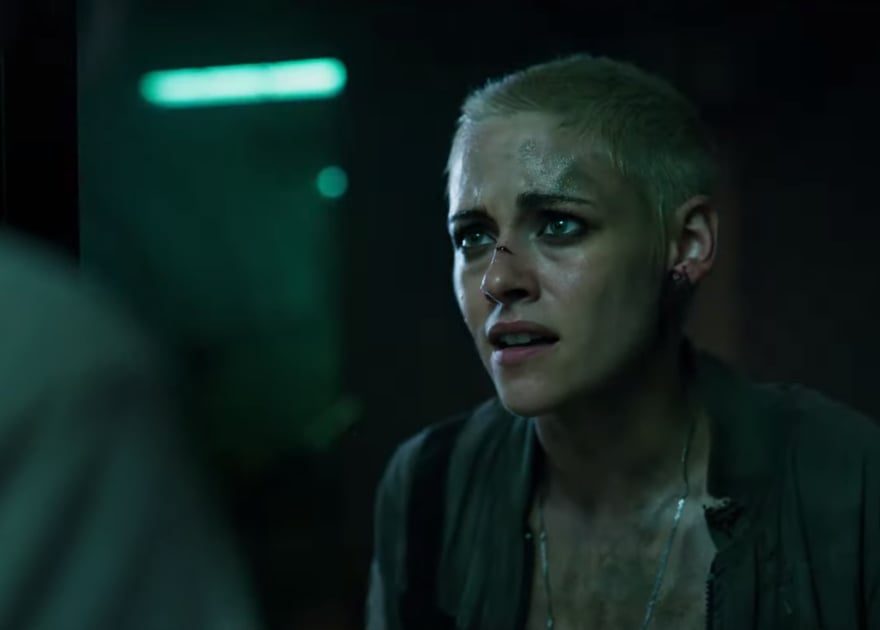 Ready to see Kristen Stewart in full badass action-hero mode? Because as the star of Underwater, 20th Century Fox’s new horror film, she has to take down some seriously scary sea monsters.

The movie follows a group of scientists — played by Stewart, Jessica Henwick, T.J. Miller, Vincent Cassel, Mamoudou Athie, and John Gallagher Jr. — who are stationed in an underwater research lab miles below the surface of the ocean. After an earthquake destroys their subterranean digs, they’re forced to make a dangerous trek across the ocean floor to safety. That’s when they discover that an earthquake is the least of their worries.

Watch the chilling trailer above (if you dare) before the film arrives on Jan. 10, 2020.