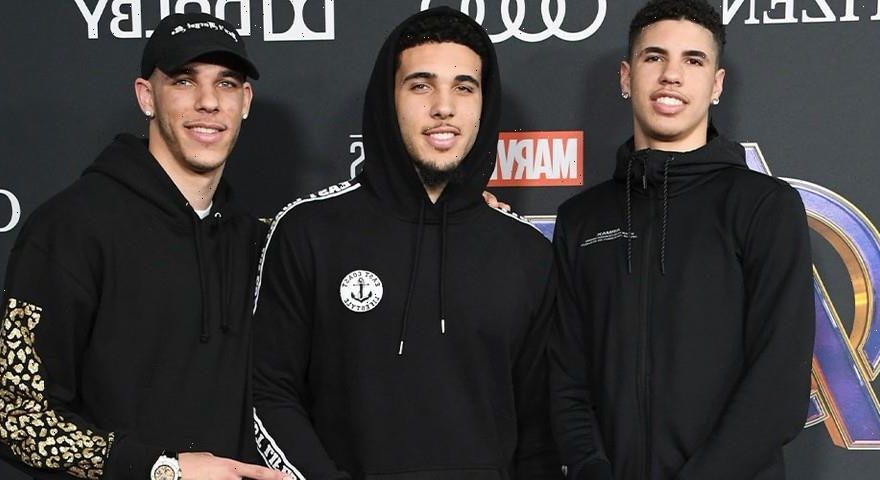 When it comes to siblings in the NBA, LaVar Ball has long been known as the mastermind behind his sons’ professional basketball careers. While only two of them, Lonzo and LaMelo Ball are in the league and LiAngelo is in the G-League, LaVar has recently revealed that he would like to see all three of his sons play together on the same team.

LaVar seems to be confident of the brothers’ chemistry, speaking to Block Club Chicago about his hopes and wishes for his sons. LaVar says,

“Now I say my boys are going to be the first billionaires to play basketball. Individuals, we’re all millionaires. But as a family, we’ll be billionaires.

That’s what makes me do what I do. I’m going to show folks: When any Black family sticks together, it’s going to grow far.”

LaVar also revealed that he is interested in creating a super team with all his sons in Chicago, “Ball is trying to bring that family connectivity to the Bulls. He said he met with the team’s executive vice president of basketball operations and lobbied him to ‘get all three of’ his sons: Lonzo, LiAngelo, and LaMelo.” In response, LaVar acknowledged his boys’ performances stating, “By themselves, they are good. But together, they’re great.”

It remains to be seen if LaVar’s dream for his sons will come true.

In case you missed it, LaVar Ball also recently revealed that he thinks LaMelo Ball can be the youngest MVP in the NBA.
Source: Read Full Article