EASTENDERS' Stacey Slater and newbie Eve Unwin embarrass themselves in the cafe this week after they make a horrifying mistake with Kioni Marwa.

The BBC One soap kicks off on December 10th in the cafe when viewers will witness Stacey (played by Lacey Turner) and Eve (Heather Peace) make a grand public error. 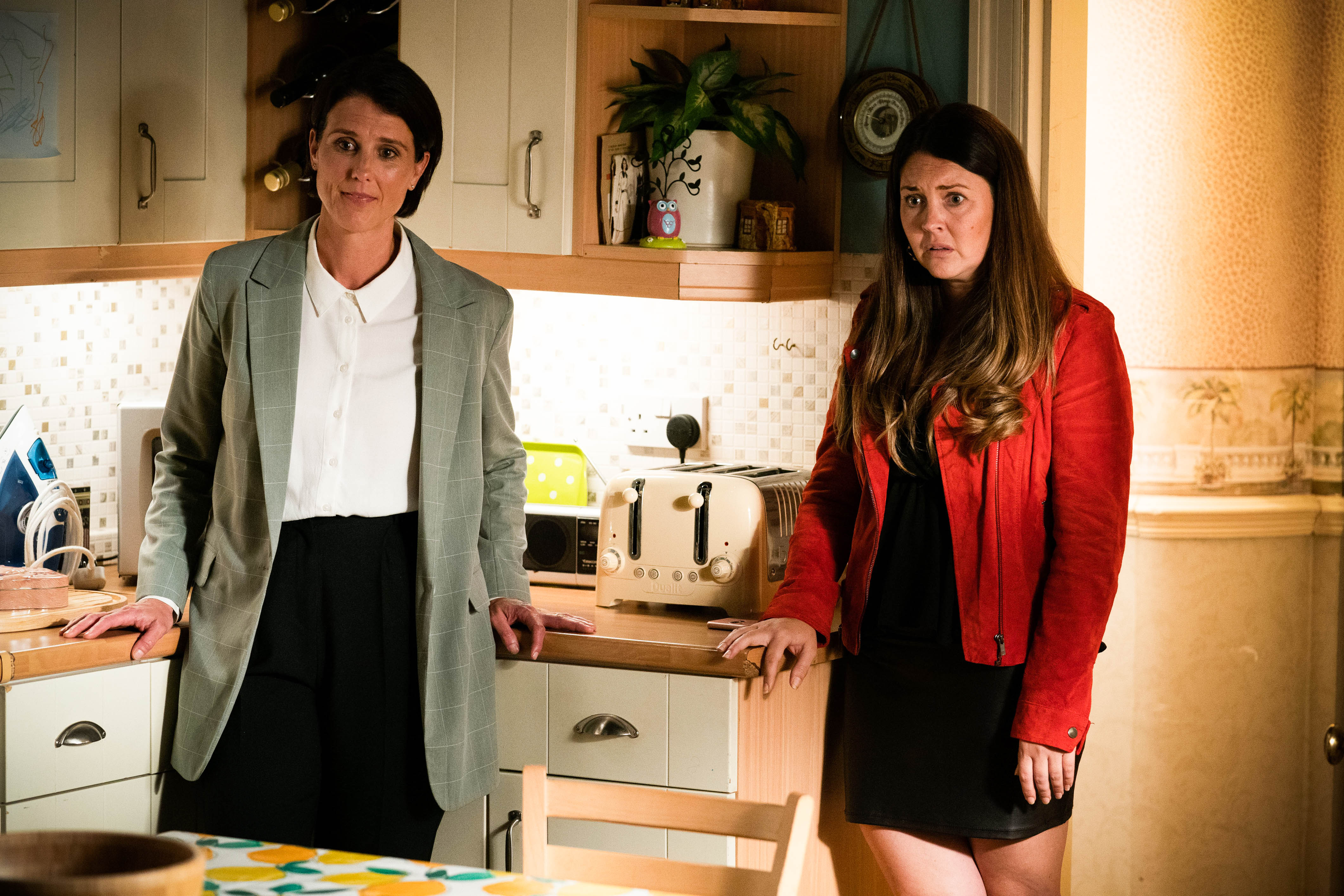 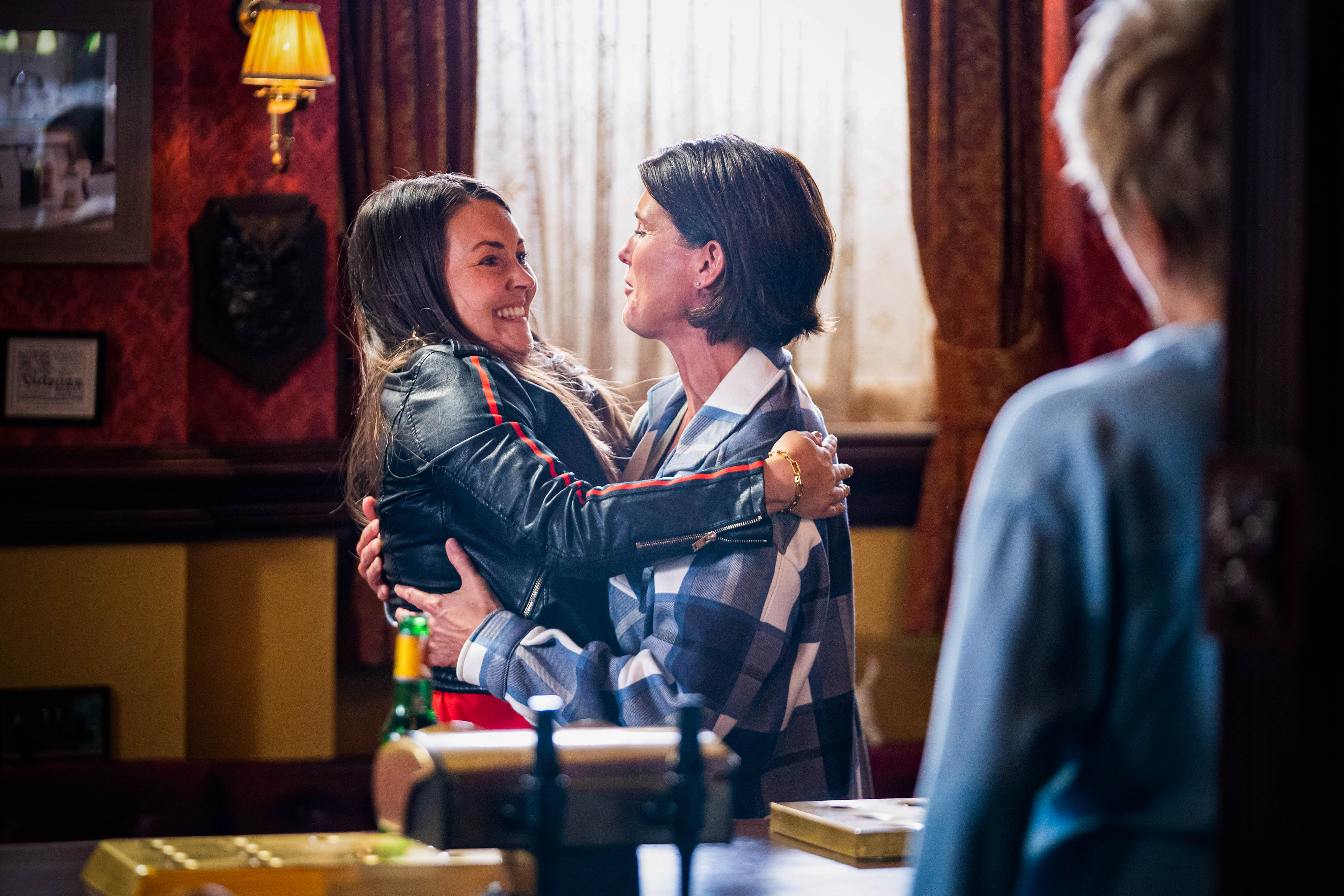 Stacey and Eve, who the mum met while in prison, find themselves in a spot of bother when they startle Kioni (Florisa Kamara).

In the café on EastEnders, Eve and Stacey do a good job of shocking Kioni by telling her all about the horrors of prison life.

Later, Mila Marwa (Ruhtxjiaïh Bèllènéa) storms over to them angry that Kioni is now upset about what their mum Nyangi (Lucy Vandi) may go through.

Eve is apologetic and explains they thought they were doing a wayward teen a favour, and she leaves Mila mulling over whether she should let Kioni visit her mum.

Mila was forced to get her mum arrested to save her sister Kioni from undergoing female genital mutilation (FGM).

FGM is is a procedure where the female genitals are deliberately cut, injured or changed, but there's no medical reason for this to be done.

It's also known as female circumcision or cutting, and by other terms, such as sunna, gudniin, halalays, tahur, megrez and khitan, among others.

Mila knew her mum was planning to put Kioni through it because she had been forced to undergo the procedure as a child at the hands of her mother.

In the end, Kathy Beale (Gillian Taylforth) stepped in to call the police on the pair's mother and she is now facing jail time.

Mila has since taken steps to become Kioni's guardian.

Stacey went to prison after Ruby Allen (Louisa Lytton) made a false accusation that Stacey pushed her down the stairs.

At the time Ruby was pregnant and suffered a miscarriage which she blamed on the fall. Except she fell, Stacey did not push her.

Ruby was married to Stacey's ex-husband Martin Fowler at the time of the altercation.

Martin and Ruby have since broke up after Ruby was arrested. 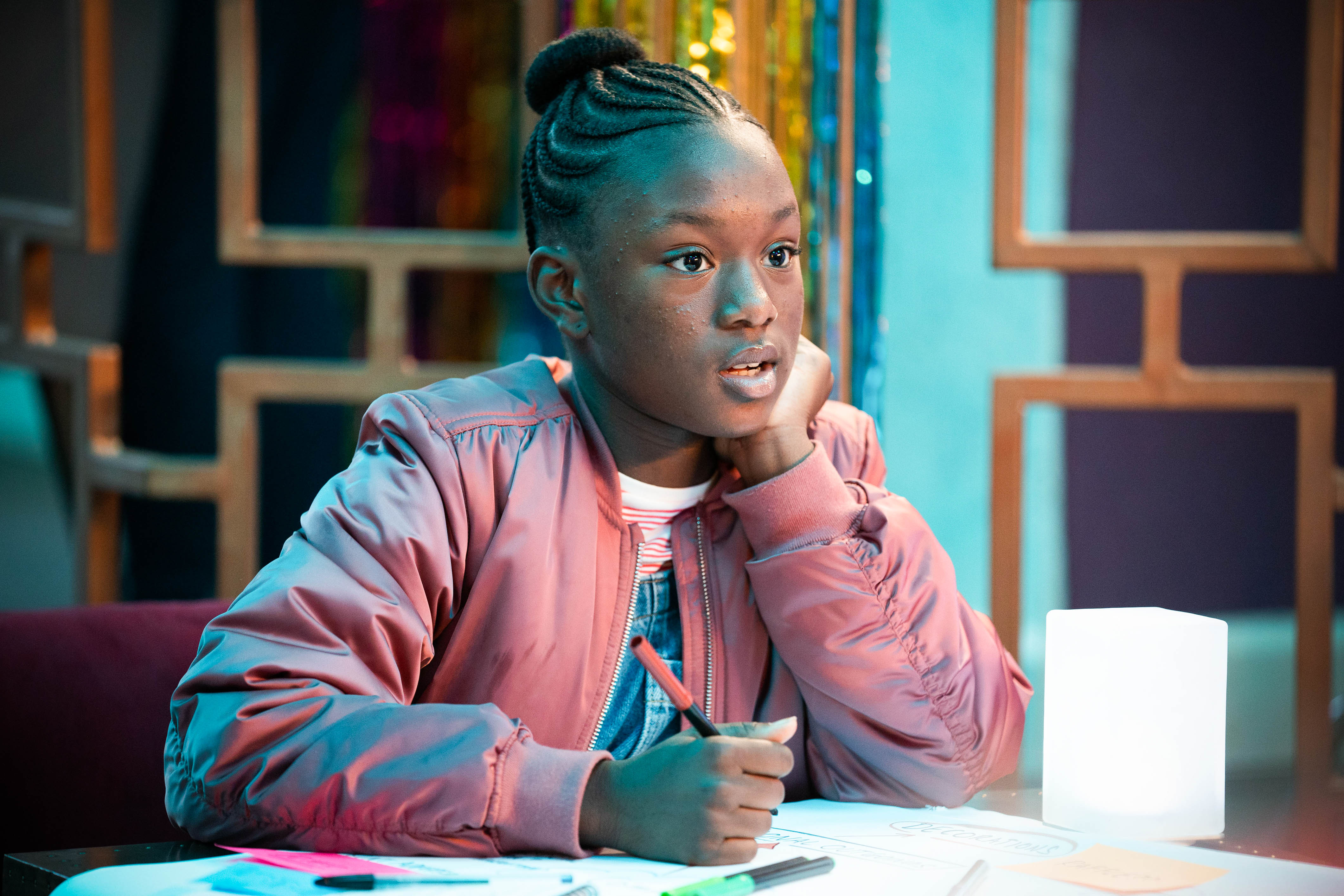