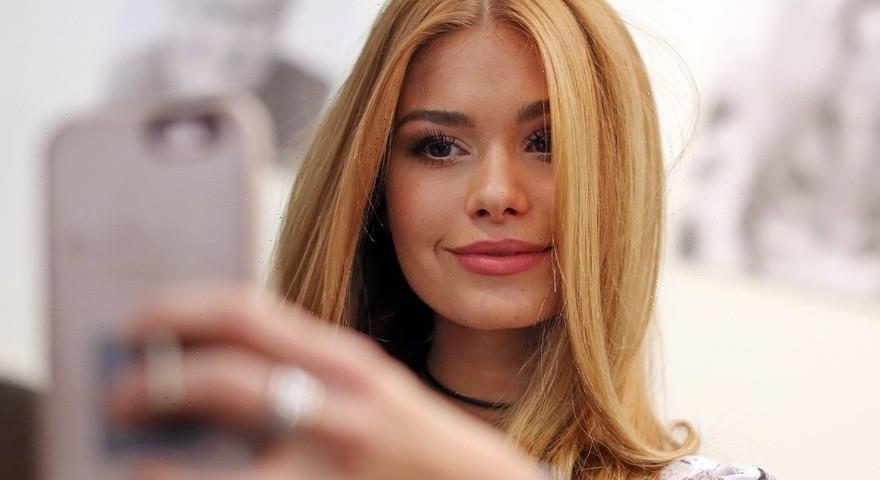 The internal research from the social media giant was leaked and published earlier this week by The Wall Street Journal. Titled “Social comparison on Instagram,” the study surveyed 100,000 Instagram users across nine countries including the U.S., Australia and Brazil back in March and April of 2020.

While Facebook spokesperson Kevin McAlister says that respondents were asked not to name any accounts they followed, researchers nonetheless found that celebrity accounts were “some of the most frequently seen accounts for people who told us they experienced either higher or lower levels of negative social comparison on Instagram.”

The research further pointed out that almost half of all content users see on Instagram are related to celebrities, and that seeing more of such content was associated with greater negative comparisons. Among the top affected were those following the likes of Kim Kardashian, Justin Bieber, Charli D’Amelio, Ariana Grande and Kendall Jenner, while those following Ellen Degeneres, Will Smith and Neymar experienced less negative effects.