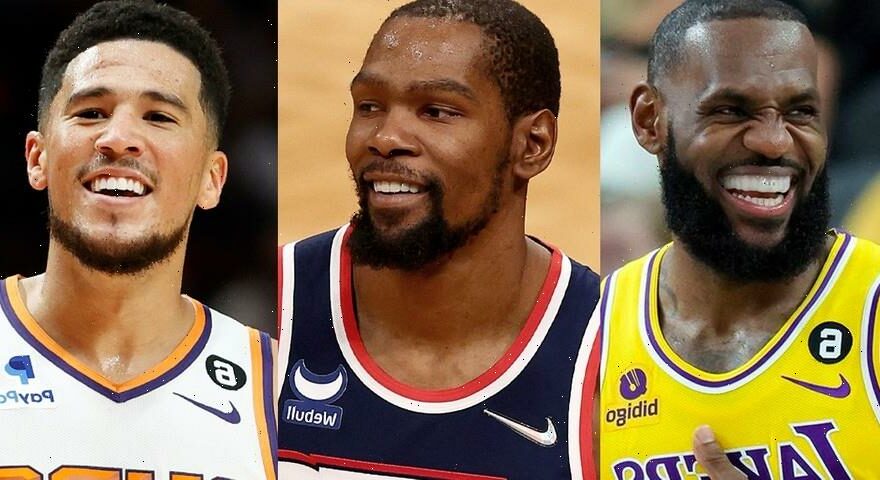 Fanatics has announced an expansion of new owners for its newly acquired Mitchell & Ness brand.

Earlier this week, Fanatics owner Michael Rubin announced a list of new and familiar names to join the ownership group for the brand. Amongst those making an investment to Mitchell & Ness are major NBA and NFL players, as well as big names in the entertainment industry. LeBron James, Kevin Durant, Chris Paul, Devin Booker, CJ McCollum, James Harden, Joel Embiid,Odell Beckham Jr., Kevin Hart, Rich Paul, Rich Kleiman, Scooter Braun, Steve Stout, and DeSean Jackson are notable names that have joined the groups ownership expansion. The new group of partners together own 25% of Mitchell & Ness while Fanatics owns the remaining 75%.

Fanatics partners with a long list of tastemakers and trendsetters to continue to propel Mitchel & Ness to be the most diverse and culturally relevant consumer brand. With the influence of each of these big names, the brand hopes the group will aid in driving future collaborations for unique capsules while creating more opportunities for fans to share their passion for their favorite teams. In a statement to CNBC, Rubin reveals his decision to add these names to the group, “We’re really excited to get people that are making culture to be owners and band together with us on this.”

In case you missed it, Serena Williams teased a comeback to tennis saying “I’m not retired.”
Source: Read Full Article