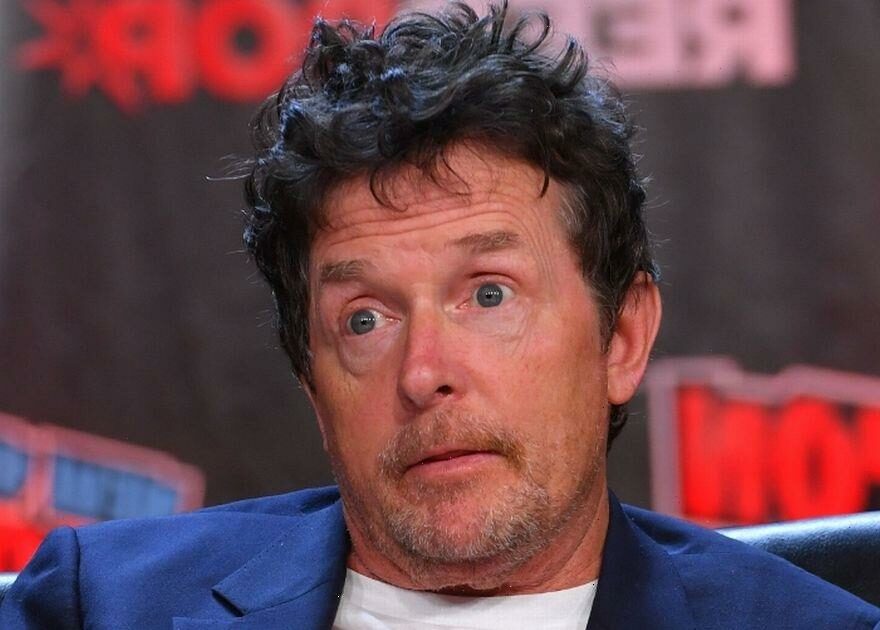 Michael J. Fox admits he’s “struggling” as he opens up about the number of injuries he’s experienced over the past year.

The Hollywood actor, who starred in the hit movie, Back to the Future, was diagnosed with Parkinson’s disease in 1991.

In a recent interview with People, Michael shared that he’s recovering from numerous broken bones.

He admitted: “I broke my cheek, then my hand, then my shoulder, had a replacement shoulder put in and broke my [right] arm, then I broke my elbow. I’m 61 years old, and I’m feeling it a little bit more.”

The actor underwent surgery for his broken hand last year, which caused him to have balance issues and be “short [tempered] with people.”

He confessed: “I try to nip it in the bud.

“I always think of these aides who work with me. And I often say to them, ‘Whatever I say, just imagine I said ‘please’ at the beginning and ‘thank you’ at the end. Just take a second and absorb that I might have said that if I was more myself, but I didn’t, so I apologise’.”

On his recovery, he explained the last of his injuries are “healing up”.

He said: “Now, the whole mission is: Don’t fall down. So whatever works to not fall down, whether it’s a walker or a wheelchair, a cane, a guy with a belt around my waist holding onto it – I use all those tools.”

Reflecting on the past year, he added: “It’s been a struggle, but I’m happy. I say that because I hope on some level people can find happiness in spite of what they’re going through.”

Michael officially retired in 2020, saying not being able to speak reliably was a “game-breaker.”

The actor has also raised more than £1.3billion for Parkinson’s research through his Michael J. Fox Foundation, which is now the world’s leading research organisation for the condition.

He is set to receive the Jean Hersholt Humanitarian Award, an honorary Oscar recognising outstanding philanthropic efforts, at the Governors Awards on November 19.