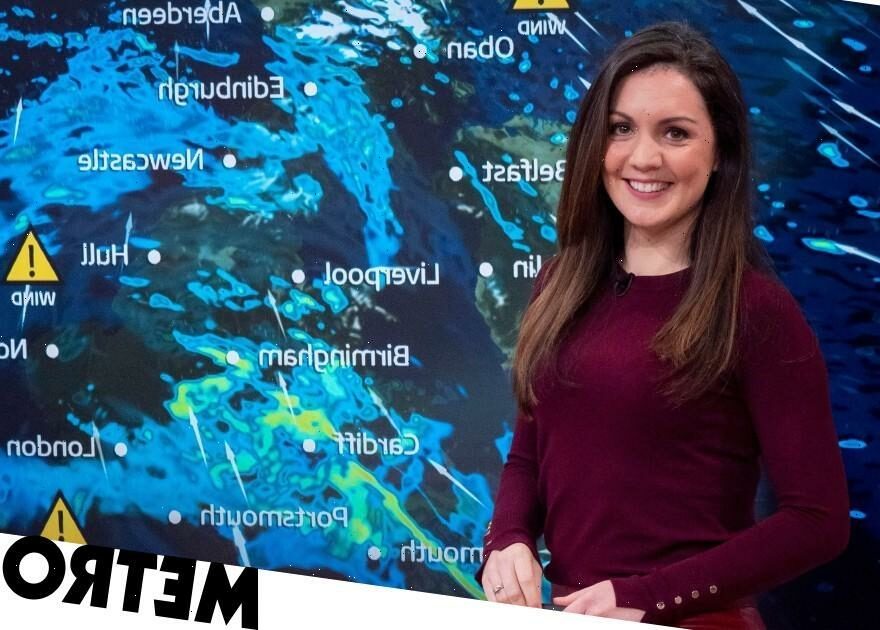 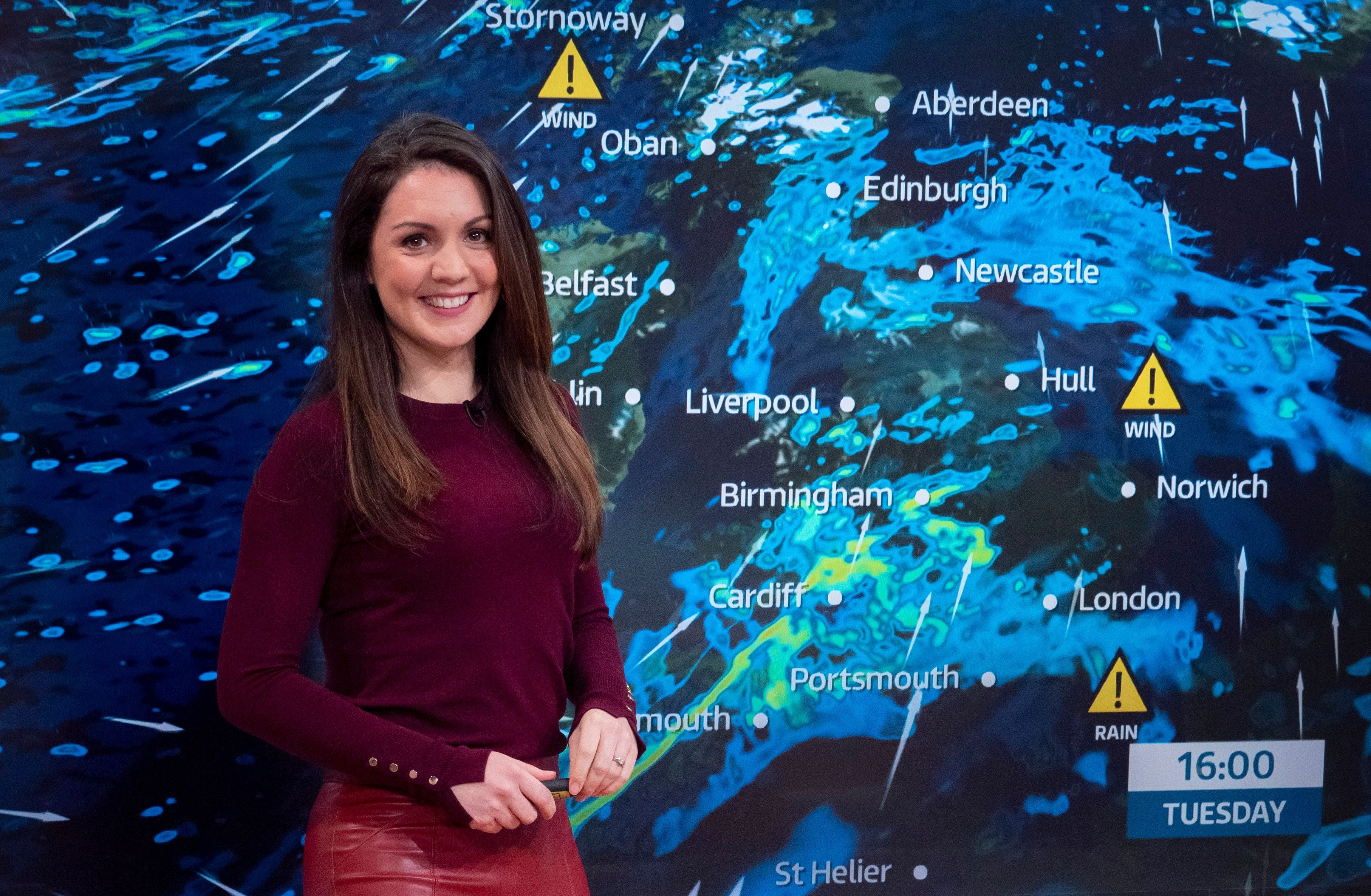 Weather forecaster and presenter Laura Tobin, 41, on climate change, the many small ways in which we can help save the planet and how meteorology can be depressing.

What inspired you to write your book, Everyday Ways To Save Our Planet?

I’ve been forecasting the weather for 18 years and I started to realise I was reporting on increasingly severe weather.

So everyone making a tiny difference makes a huge difference overall. My mantra now is, ‘No one can do everything, everyone can do something’.

At 14, my geography teacher did a lesson on the weather. He got the girls to line up in a straight row and the boys in another and said, ‘You’re cold air, you’re warm air, let’s see what happens when you run across the classroom bumping into each other’.

By the time we got to the other side, our two lines were all wiggly and he said that’s how the jet stream and weather systems work. I loved it and that day I phoned the Met Office to find out what you needed to do to be a weather forecaster.

They said A-level maths and physics, which I did alongside art and then did physics and meteorology at university.

In my final year, I applied for a job at the Met Office, which I got. I then went to an RAF base to forecast for pilots, then to the BBC and now ITV.

What was your eco inspiration?

Having my daughter [Charlotte, four]. Doing TV programmes like Tonight looking at climate projections and their impact.

I went on a trip to Svalbard in Norway last September for Good Morning Britain, which is warming faster than anywhere else on Earth.

Although I understood the science, nothing could prepare me for seeing how much glaciers have retreated and speaking to the people who’ve lived there for 40 years about how things have changed. The impact that’s had on livelihoods, on polar bears and reindeer…

Is being a meteorologist in the face of it all depressing?

Yes. But there is hope. It only takes people leading by example – to tell a friend to change the way they shop, and then the government realising we want these changes, and they start investing in different areas.

The latest projections from the World Meteorological Organisation say it’s 50-50 that we will stay within 1.5C of warming in the next five years but in 2017 there was zero per cent chance. Changes are happening now.

In India, it got to 50C recently and it’s not even high summer – they were running out of energy because everyone was trying to use it to cool down. It ruined half of the crops.

What small things can we do?

If you’re going out for the day, pack your own lunch, take your own cutlery and take home any cans of drink to recycle and any food for the compost.

Ten per cent of the world’s emissions comes from the food we throw away; 2.5 per cent comes from flying. We throw away the equivalent of six meals a week in UK households.

And 40 per cent of all of the waste in landfills is from our bathrooms that could be recycled. Maybe it’s because we don’t have a recycling bin in our bathroom like we do in the kitchen. There’s no plastic in our bathroom – we have toothpaste tablets, bamboo toothbrushes. It’s easy.

What can’t you give up?

I still eat chicken and fish because I haven’t found a nice substitute. The farmers I’ve chatted to get frustrated when it’s a throwaway line like ‘eat less meat’.

British farmers’ meat has about half the emissions of Europe and the rest of the world’s because of our breeding programmes.

Essentially anything you buy that’s local and seasonal will have al ow carbon footprint.

Everyday Ways To Save Our Planet (Mirror Books) is out now

Cut down on food waste

It’s the biggest thing to tackle, but planning your meals will save you money. If you have any food scraps, compost them, because food in the bin produces methane, which is 80 times more warming than carbon dioxide. If it goes into the compost, it won’t produce emissions.

We’ve all forgotten what seasonal fruit and vegetables are. We should look forward to getting certain foods, like strawberries, at particular times of year.

We’re advised to exercise for 20 minutes a day, and if you walk for one kilometre somewhere and a kilometre back, that’s a 20-minute walk. We walk to school every day.

It’s one of the biggest things we can do to save money, otherwise heat goes out through the walls and windows. If you don’t close your curtains at night, you lose about 15 per cent of your heat through the windows.

I remember seeing a cartoon of someone throwing a plastic water bottle into the ocean, and their friend said, ‘What are you doing?’ He replied, ‘Oh, it’s just one bottle’. Then there’s a voice bubble from God, saying, ‘Said eight billion people’.