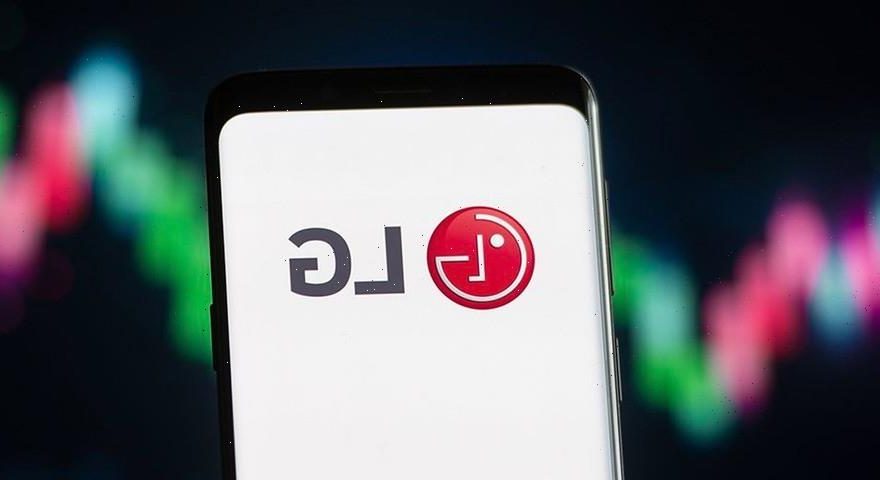 This April, LG made the announcement that it would exit the smartphone industry. Now the company has reportedly completely shut down its mobile business. At the time of the initial news, LG was unable to stop immediately, since it had contractual obligations to fulfill.

The last of the LG phones have officially rolled off the production line and the company will no longer manufacture handsets. The Vietnamese factory where LG built many of its smartphones is set to be converted into a household appliance manufacturing plant for the company.

For many years, LG’s smartphone division caused the business to lose money. The company vowed that it would kill it failed division by end of July, though it might still sell some of its smartphone devices after the date. Those who purchase an LG phone will be able to receive up to three years of Android operating system updates. LG also promises to provide up to four years of after-sales services from the date of the product’s manufacture. Even though the company has stopped making smartphones, LG has reportedly sold a limited number of unreleased Velvet 2 Pro and LG Rollable, which it had introduced to the public at CES this January. The phone was available exclusively to its South Korean employees.

In case you missed it, Japan is planning to send a robot transformer to the Moon.
Source: Read Full Article