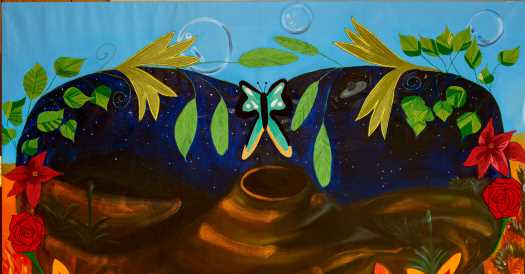 So far, 74 galleries and nonprofit organizations have signed on to participate in the event from the Gallery Association Los Angeles in late July. 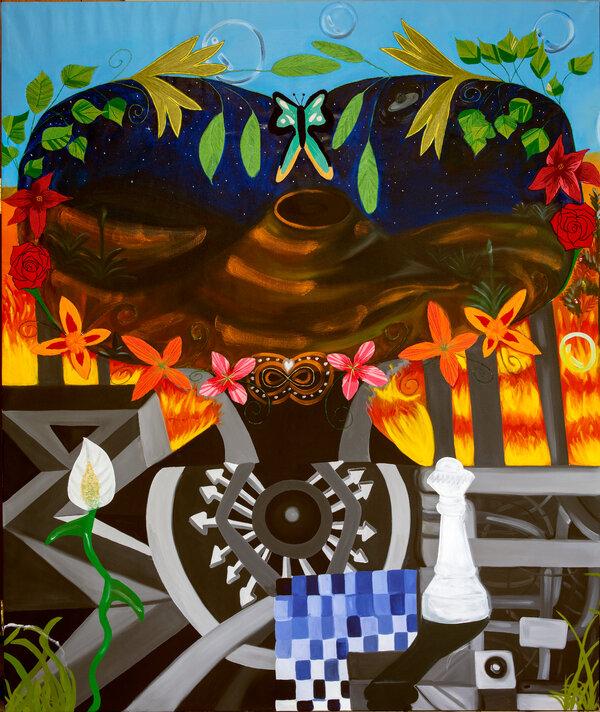 LOS ANGELES — A gallery association that formed here a year ago to promote artists online at a time when spaces were closed because of the pandemic is now organizing its first offline event: Gallery Weekend Los Angeles.

The event, from Gallery Association Los Angeles, will run July 28 through Aug. 1, with at least 74 participating galleries and nonprofit organizations offering a mix of exhibitions and events like artist talks and performances as well as some extended, late-night hours. The weekend is timed to overlap with Felix, an art fair at the Hollywood Roosevelt Hotel that debuted in 2019 and is expected to draw collectors to town.

“Summer has never been a slow period for us, like it is in New York or cities in Europe, because so many people from those places travel to L.A. over the summer,” said Kibum Kim, a partner in the gallery Commonwealth and Council and a member of the gallery association’s operating committee. “So I think we all put on great exhibitions over summer months.”

His gallery will have three exhibitions: experimental photography by Elle Pérez; a new video by Mariah Garnett; and an off-site project in a Pasadena storefront by Cayetano Ferrer that uses building fragments from the Los Angeles County Museum of Art’s recent campus demolition.

Shaun Caley Regen, one of the city’s leading gallerists for the past three decades, said she doesn’t remember anything like this happening in Los Angeles. “I’ve been to several gallery weekends in Zurich and Berlin, and it’s amazing what galleries can achieve when they band together — people would fly in from all over the place,” she said, noting that the plan is to make Gallery Weekend an annual event. While her gallery, Regen Projects, will be closed for construction, its rooftop terrace will have a group show with sculptures by artists including Anish Kapoor and Liz Larner; another artist she represents, Catherine Opie, is doing a book signing at her own studio on July 31.

Other highlights include an exhibition at Château Shatto of new large-scale paintings by the artist Helen Johnson of Melbourne, Australia. “We did our first solo show with her in 2015, and since then, it’s been a slew of institutional solo shows,” said Olivia Barrett, the Château Shatto gallery owner.

And the Lar Arts curators Nika Chilewich and Sara Frier are organizing an exhibition called “Nuestrxs Putxs” — a gender-neutral version of “nuestras putas” or “our whores”— for the nonprofit art space Human Resources featuring ritual-rich, female-centered work by Frieda Toranzo Jaeger, Bárbara Sánchez-Kane and Isabelle Albuquerque. The space will also have a gift shop organized by the cultural consultant Anita Herrera with objects, the curators wrote, “inspired by the souvenir culture of shrines and other religious pilgrimage sites.”

The website galleryplatform.la will have a rundown of Gallery Weekend events and exhibitions, linked to a map of the galleries.