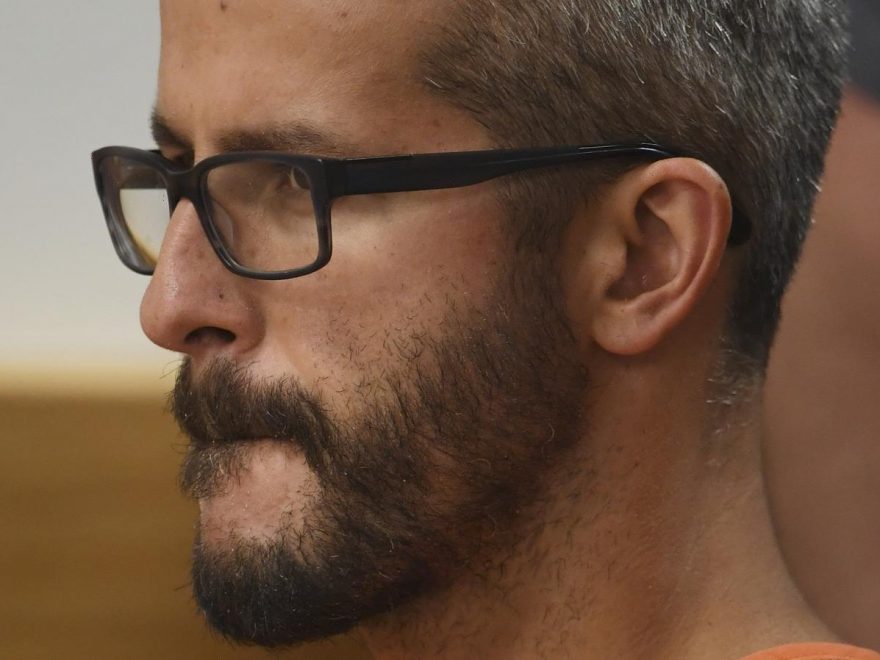 With movies like “Let’s Go to Prison” and the ’80s classic “Ernest Goes to Jail,” some people assume time behind bars is nothing more than a rent-free escape from the realities of life. That, however, is far from the truth. Yes, prisoners get three meals a day, but likely not on the schedule you might assume. In most prisons, breakfast is served somewhere between 4 and 5 a.m., reports Prison Fellowship, and when lights out isn’t until 11, not much sleep is gained in the overnight hours.

Another reality in prison is that it tends to always be loud, so much so that talking in your library voice would nearly be akin to yelling. Made of cinder blocks with little-to-no furniture outside metal bunks, chests, and bare floors, voices and noise echo at an extreme level.

And just in case three hots and a cot sounds like a cake walk, it’s a little more like kindergarten rules for adults, where everything is regimented and even “free” time isn’t really the same as freedom. In maximum security, there are no permissions that are carte blanche. If you need to see the nurse, speak to your lawyer, or do anything outside breathing, sitting in your cell, or using your commissary goods, permission has to be granted first. Most would agree that given the intensely heinous nature of Chris Watts’ double life and murders of his pregnant wife and two daughters, maximum security and solitary confinement are exactly where he should be.

Chris Watts is likely in solitary confinement for this reason 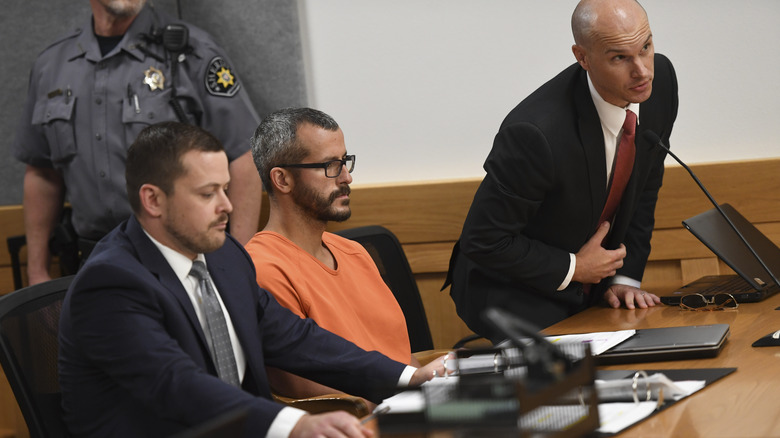 While no one can be 100% sure what Chris Watts’ life is like behind bars, despite the true-crime documentary “American Murder: The Family Next Door” airing on Netflix, there are some safe assumptions that can be made about his everyday life. Convicted persons who commit crimes against children are almost always the most hated among prison populations, and according to the Miami Herald, crimes against this demographic are intensely orchestrated and often sanctioned executions.

Sex offenders, rapists, and murderers, whose victims are children, are reportedly easily and often targeted by inmates and sometimes corrections staff for revenge or retaliation simply because their victims are innocent. For that reason alone, it’s safe to say that Watts is likely in isolation or solitary confinement. This means that for 23 hours a day, he’s locked in his single cell with no contact with anyone, except prison staff during meal distribution.

As a part of administrative segregation, Watts’ life would be dwindled down to letters from fans, even if that doesn’t sit well with the general public. Isolated individuals get extreme limitations on visitors, even before COVID, and the chances that someone’s going to travel out of state to visit are slim to none. So, one can imagine how lonely life must be, but in contrast, it’s still life — something Watts admits to taking from his then-pregnant wife Shanann and their two daughters, Bella and Celeste, according to ABC News.