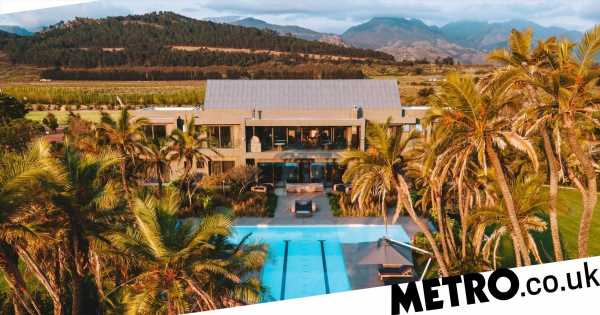 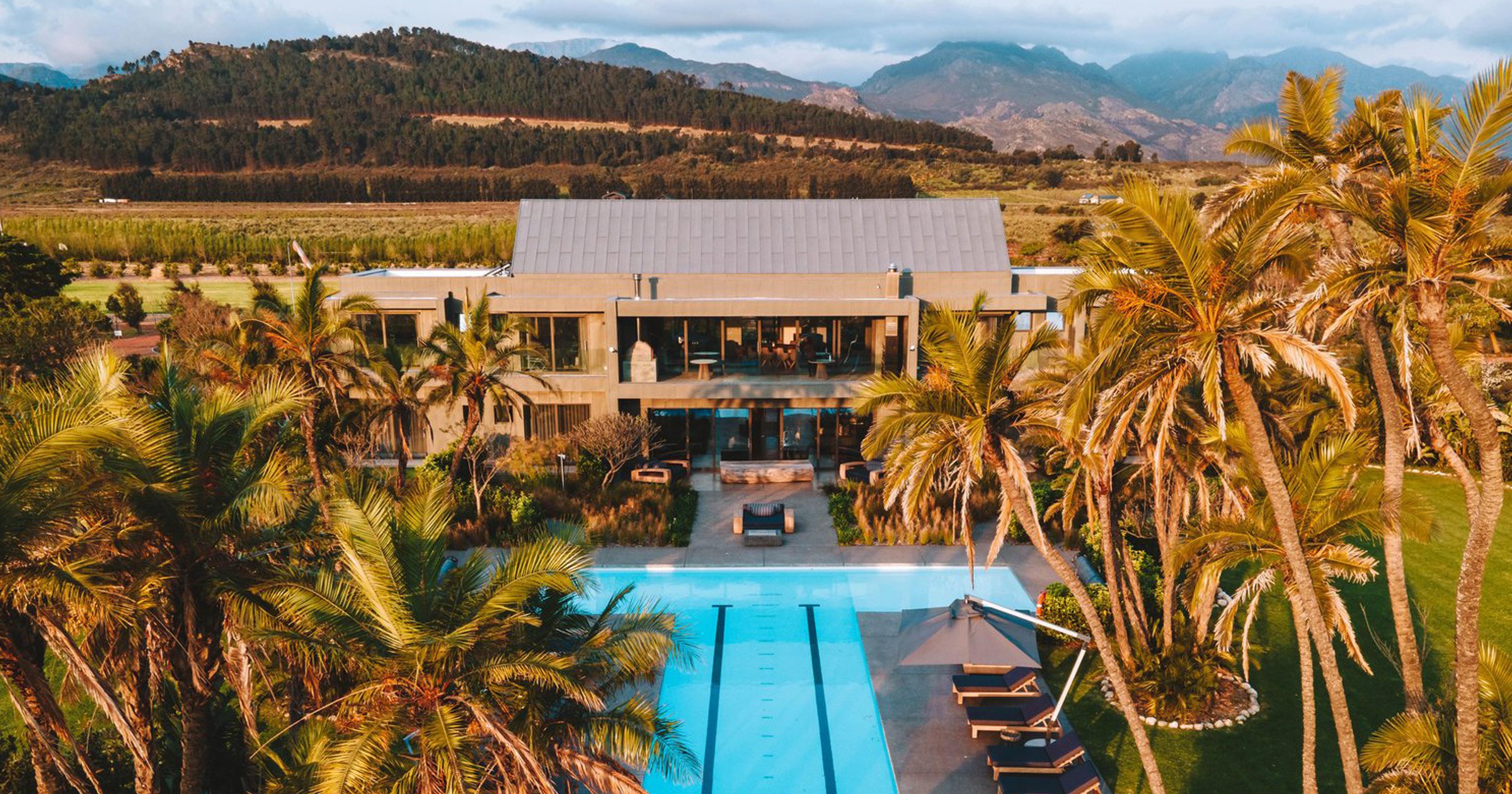 Love Island’s winter series reportedly kicked off with a bang after the South Africa villa was hit by strong winds.

The annual dating series is back and this season is already promising the usual rollercoaster of drama and surprises, with the general public allowed to pick the first bombshell to enter the villa before the series has even kicked off.

Maya Jama will be taking over from Laura Whitmore and has been posting behind the scenes snippets on her Instagram.

Teasers ahead of tonight’s anticipated launch reveal that the 28-year-old takes a helicopter to the plush South African villa, which boasts an Olympic swimming pool and rugby pitch.

However, it was a bit of a bumpy ride as her grand entrance was interrupted by the weather.

Kiss goodbye to your social life as Love Island is back for its Winter 2023 series.

Get all the latest Love Island updates on Metro.co.uk‘s dedicated page.

‘None of the Islanders expected to be shivering around the fire pit either, but it came into its own,’ the source added to The Sun.

The first 10 islanders set to be heading into the villa were unveiled last week, and the line-up includes TikTok farmer Will Young, airport security officer Shaq Muhammad, and Owen Warner’s ex-girlfriend Lana Jenkins.

This year, for the first time ever, the cast will have to disable their social media accounts completely, in a move to protect both themselves and their loved ones.

In the past, islanders haven’t been able to access their accounts, but their family and friends have run them, engaging with viewers and also reminding fans to vote for their favourites.

Explaining the decision, ITV said they wanted accounts to be ‘dormant’ and nothing should be posted on people’s behalf so they could avoid ‘the adverse effects of social media’.

Love Island returns tonight at 9pm on ITV and ITVX.