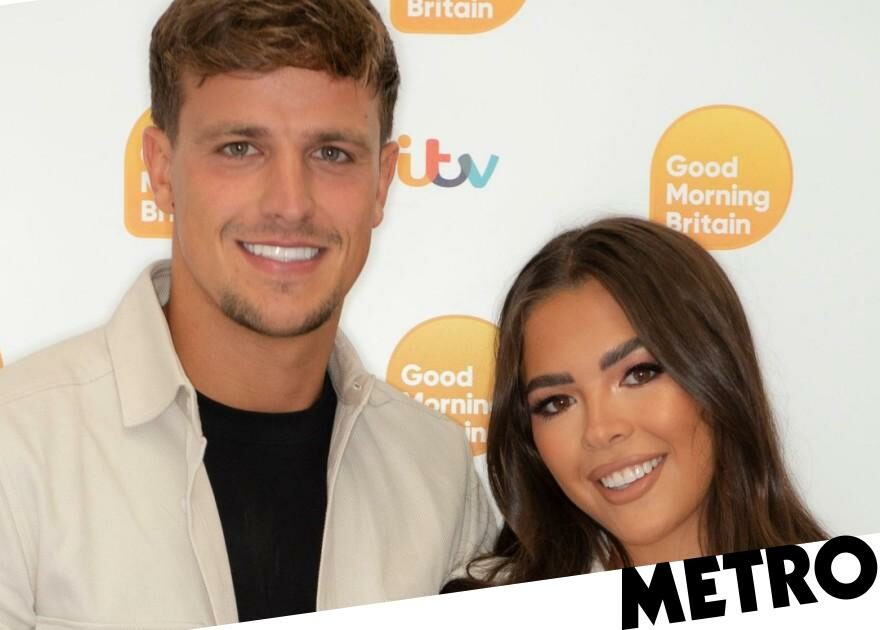 Only two days before announcing their split, Luca Bish claimed his relationship with Gemma Owen was getting ‘better and better’.

The daughter of footballing legend Michael Owen met the fishmonger on this year’s edition of Love Island, which was won by Davide Sanclimenti and Ekin-Su Cülcüloğlu.

While Gemma was originally coupled up with Liam Llewellyn, who was the first to quit this series, while Luca was with Welsh paramedic Paige Thorne, the pair quickly found each other and after their fair share of ups and downs made it through to the final.

However, after asking Gemma to be his girlfriend in August, the couple yesterday announced their split.

This comes days after Luca told Metro.co.uk, when asked how their relationship was going: ‘It’s going better and better and better, honestly, in the villa towards the end everyone could see, you’re just ready to get out, and that timing and when we got out was the best thing that happened to us.

Yesterday, Gemma wrote: ‘To all my followers. I wanted to let you know that Luca and I are no longer in a relationship.

‘It wasn’t an easy decision but this ultimately is what is best for us both right now. 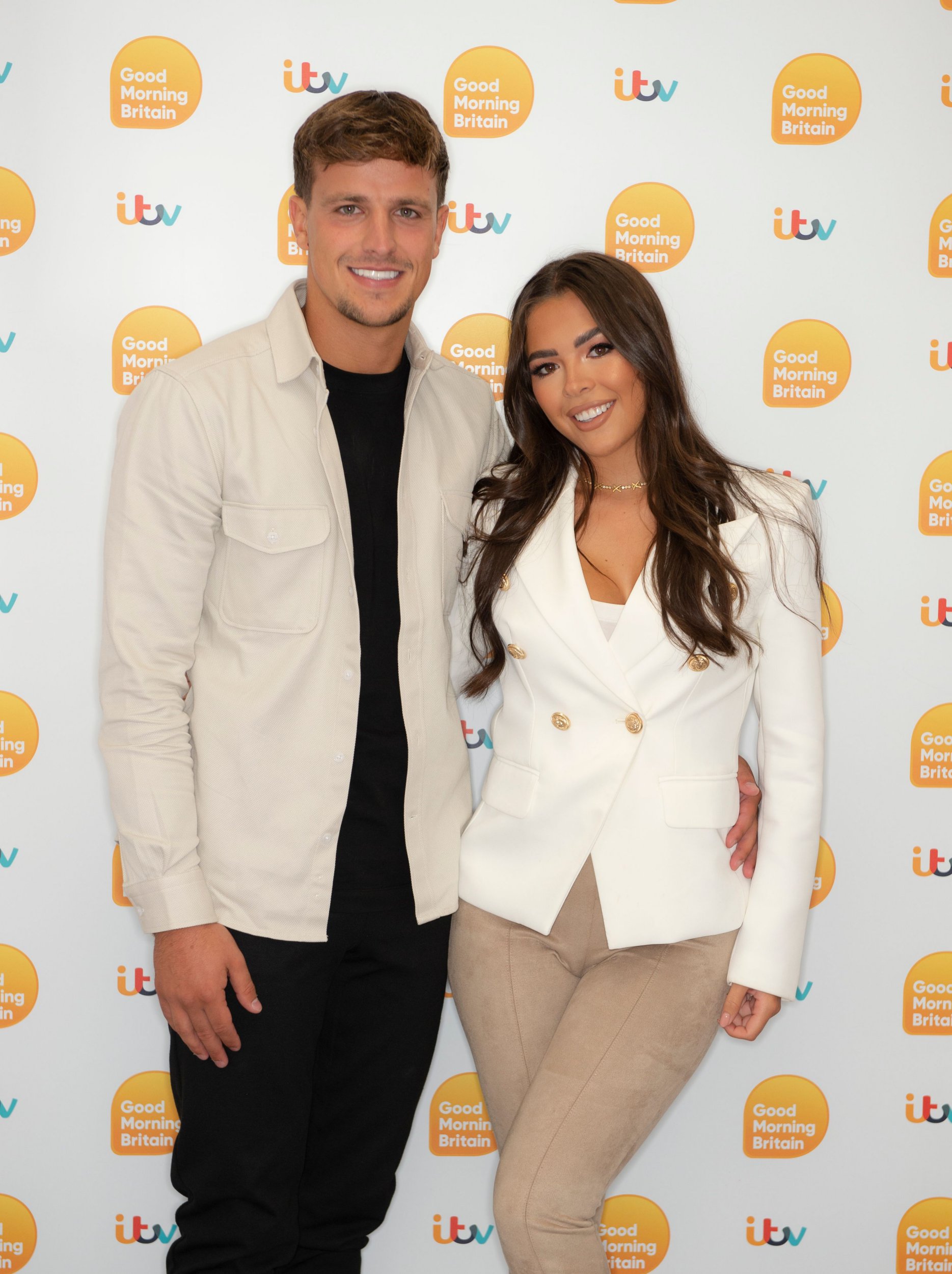 ‘Many of you have been on this journey with us from the very beginning and I want to thank you for your continued support as we start new chapters. Love always. Gem x.’

Shortly afterwards, Luca posted a statement on his Instagram, which read: ‘Switched my phone back on after taking some time out to clear my head after an emotional afternoon to thousands of messages and news articles about my breakup.

‘I would have liked some time to process this privately but as you all now know sadly Gemma and I made the mutual decision earlier today to go our separate ways.

‘We have been on such a journey together and have made some amazing memories which I will treasure.

‘I can’t thank everyone enough for their support for us as a couple during and after Love Island.

‘We will remain good friends and I wish nothing but the best for her.’

The news comes after Luca had a dig at Paige Thorne for claiming that there was a ‘fake relationship’ among this cohort of Islanders.

Reflecting on the comments to Metro.co.uk on Monday: ‘I don’t really care to be honest,’ he replied curtly.

‘Listen – people, when you come out the villa, I think a lot of them take podcast after podcast, show after show, or radio after radio, and the best thing they can do is talk or make a story.’

He continued, stating: ‘I dunno what Paige was doing or who it was about, but that’s up to her and say what you want to say,’ while also laughing.

Love Island is available to stream on ITV Hub.