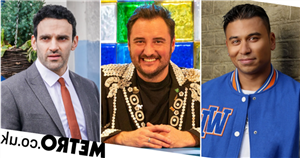 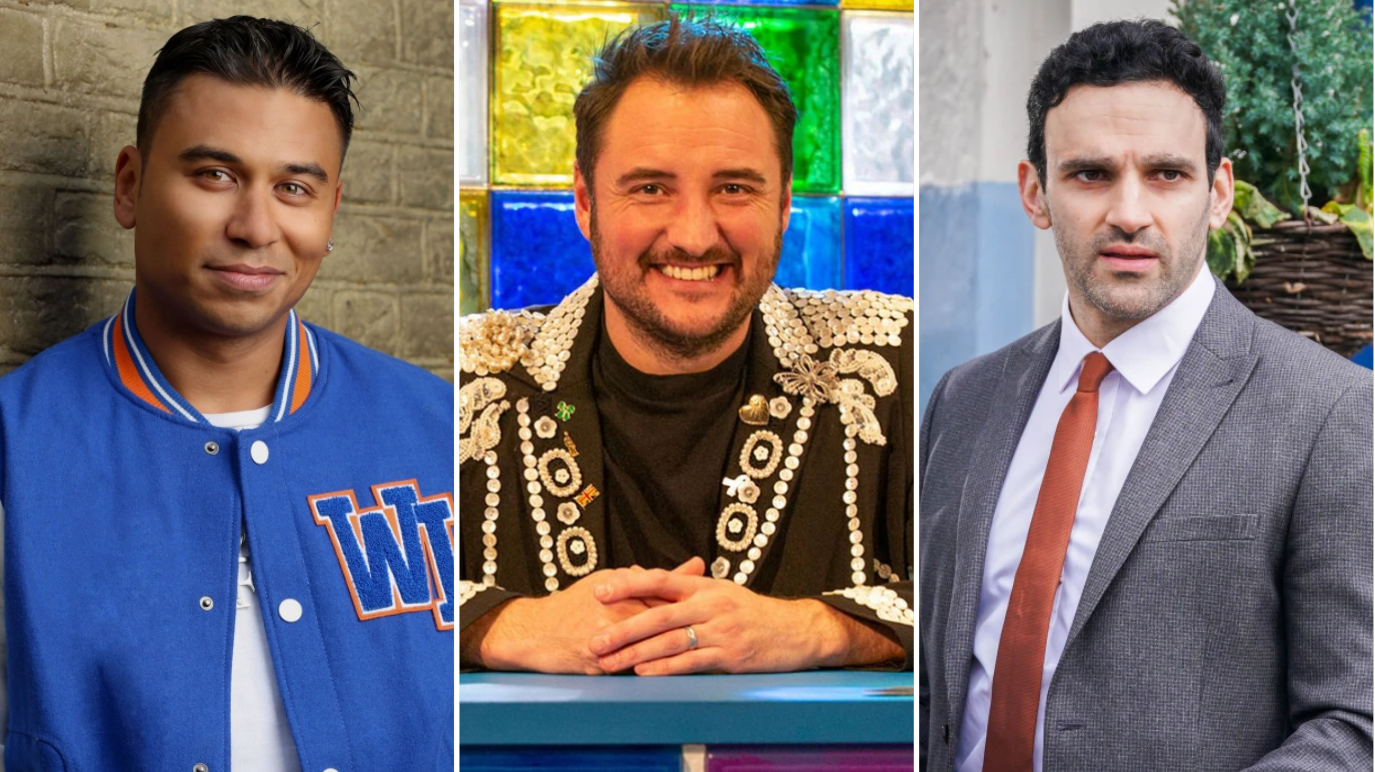 Davood Ghadami, Ricky Norwood and Bonnie Langford will be part of a Christmas special for the series, airing on YouTube and Facebook on December 23.

The show is designed to test the knowledge of the EastEnders cast as they are quizzed on famous lines, plots, scenes and trivia.

Davood was last seen in Walford back in 2021, when his character – Kush Kazemi – was killed by Gray (Toby-Alexander Smith).

The way Kush left the show sparked a huge backlash from fans, with many arguing he deserved a better departure and even pointed out the many plot holes in the murder, such as the CCTV failing to work on the train platform where Gray killed the beloved character.

In 2018, Bonnie’s character, Carmel, left for a new life in Dubai. She made the decision to leave following her youngest son’s death, who was stabbed by a member of a gang.

When the aftermath of Kush’s final scenes aired, we didn’t see Carmel again, but her name was mentioned a number of times.

Fans will of course remember Ricky Norwood as Fatboy, who potentially lost his life in 2015.

We say potentially because, as it stands, we still don’t really know if he was definitely murdered in the scrapyard.

Back to the popular online quiz show, James Bye will be joined by more EastEnders co-stars on each team for Albert Squared (the new series starts tomorrow), all ready to take part in two exciting new games ‘You Ain’t My Buzzer’ and ‘Prop-a Ballers’, as well as the return of ‘Get INTO My Pub’ and ‘The Well’Ard Round’.

We’re here for it, to be honest.

‘We’ve had so much fun filming this series of Albert Squared2 – we’ve got new games, a new set and there’s a lot of laughs! Everyone really got involved and some even got quite competitive. It was great to welcome Davood, Ricky and Bonnie back for the special ex-EastEnders episode. I really hope everyone enjoys watching this series as much as we enjoyed doing it!’

Chris Clenshaw, Executive Producer added: ‘Following a brilliant response to the first series, we’re delighted to be bringing Albert Squared² backfor round two this Christmas/festive season, as a mix of new and returning EastEnders cast go head to head in our very own gameshow that will put their E20 knowledge to the ultimate test. It’s the perfect tonic for this time of year and is definitely one all Albert Square experts at home can get involved in – let the games begin.’

Athena Witter, Vice President of Programming for BBC Studios Digital said: ‘We’re so thrilled to recommission Albert Squared. The first series proved to be extremely popular with the EastEnders audience so we’re coming back bigger, bolder and louder – it’s a joyful series.’