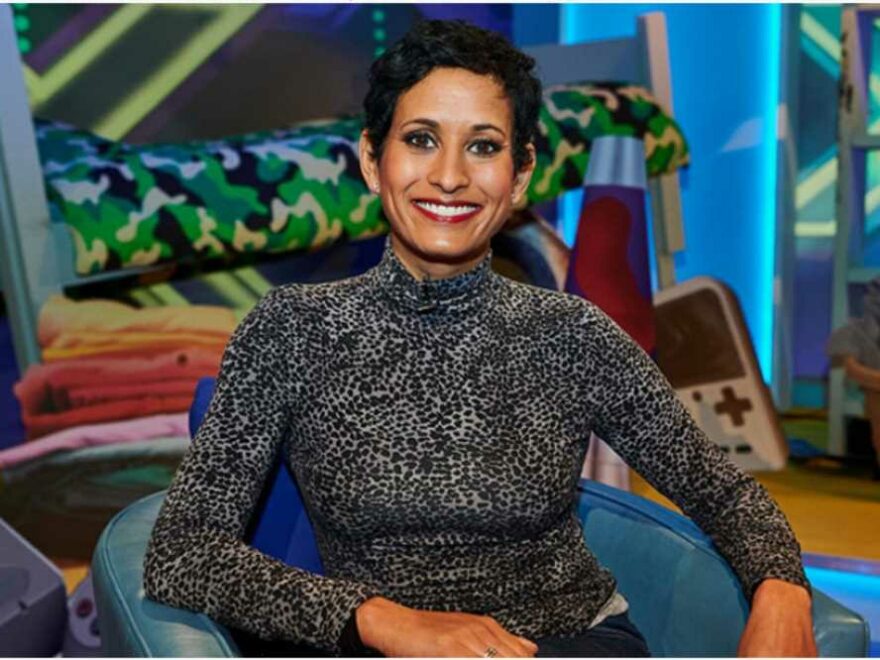 The BBC Breakfast host took part in a naughty game as part of the show on Wednesday evening and viewers were left stunned. 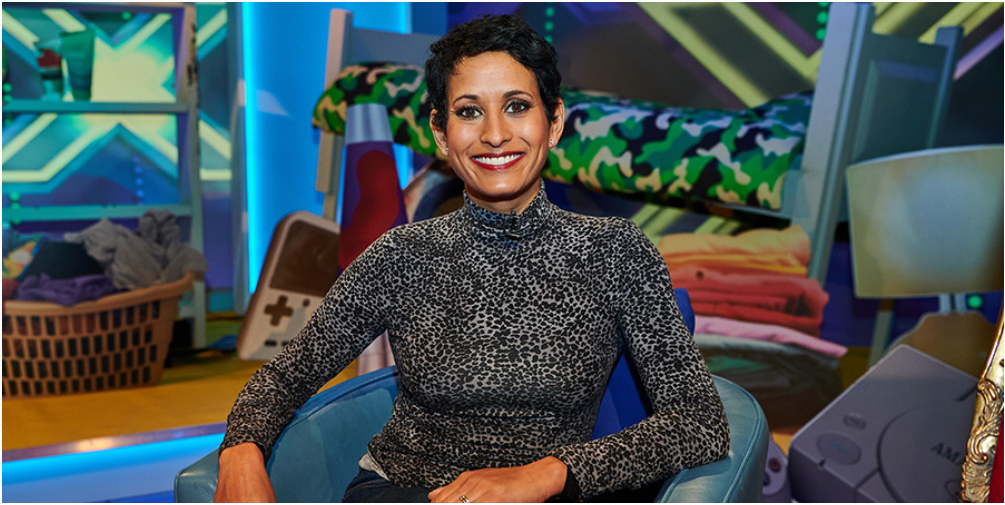 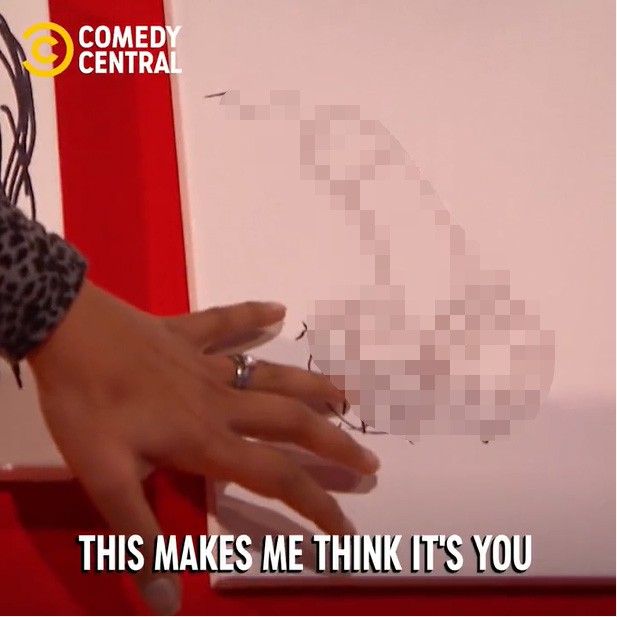 The broadcaster appeared on the chat-based panel show in which Rhod Gilbert judges which guest had the most embarrassing teenage years.

Naga joined Sarah Callaghan and Josh Jones as they reflected on their childhoods, with one reminiscing about boy band New Kids on the Block and another obsessed with firelighters.

When it got to the guessing the privates parts game, Naga was fully invested.

As she looked at the picture of the penis, she turned to Rhod and said: "This makes me think this is you. Just because of the detail." 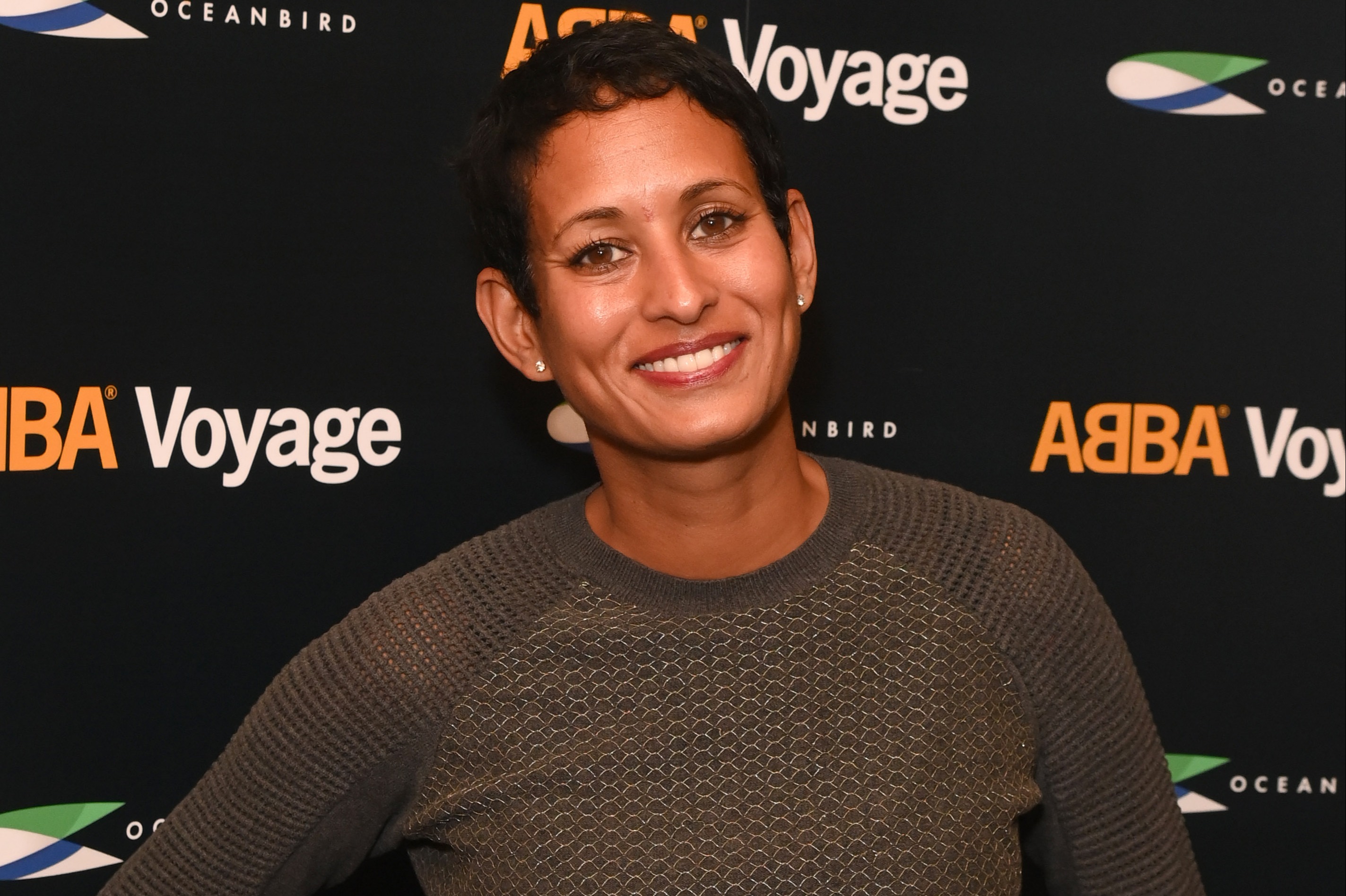 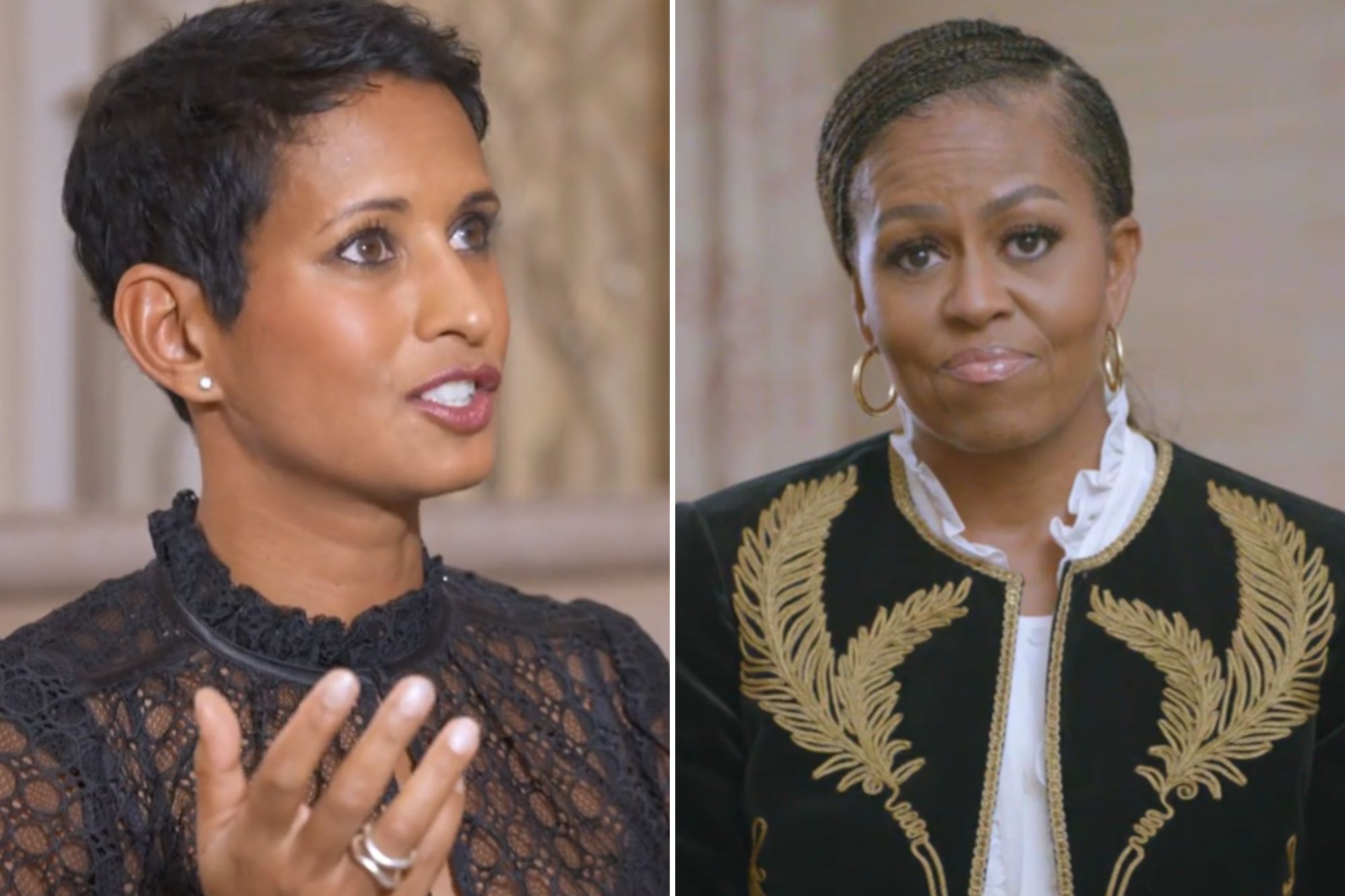 Rhod then chimed in: "Does that mean that you think I'm very aware of my own penis?"

Naga then replied: "I think you are proud of your hairy testicles."

She then moved on to Josh and said: "And Josh I just think you've shown your love of penis, because you've dressed it up and you are showing it respect. That's my thinking."

Fans were shocked to see the BBC presenter showing such a raunchy side on national television and took to Twitter to share their thoughts.

Rhod then revealed to Naga that she scored no points in the naughty game.

Naga who was gutted, exclaimed: "Oh no! really?"

Elsewhere in the comedy show, Naga confessed that she had been expelled in secondary school. 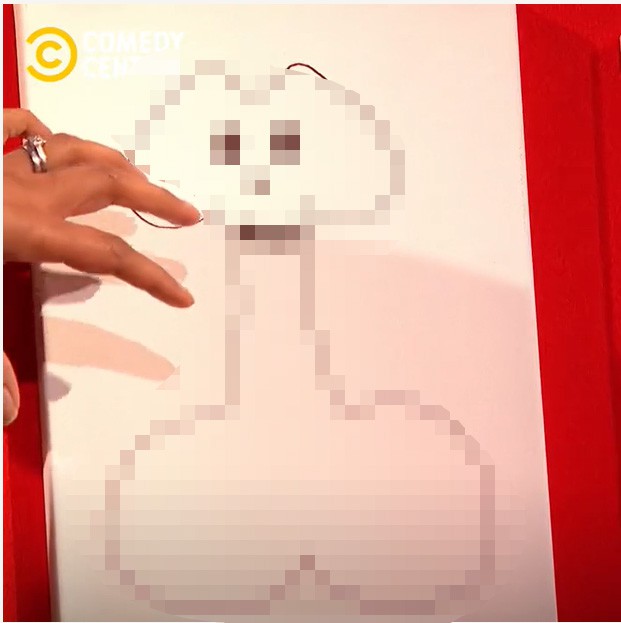