If anyone knows what works and doesn’t work in a relationship, it’s Pastor Calvin Roberson and Dr. Viviana Coles!

So, what exactly makes a person unmatchable? In Us Weekly‘s exclusive new promo, Pastor Cal and Dr. Viviana break down just that.

“If you’re not ready to be monogamous, you need to keep that expectation open and honest,” Viviana explains, adding that not wanting to date only one person makes you unmatchable. 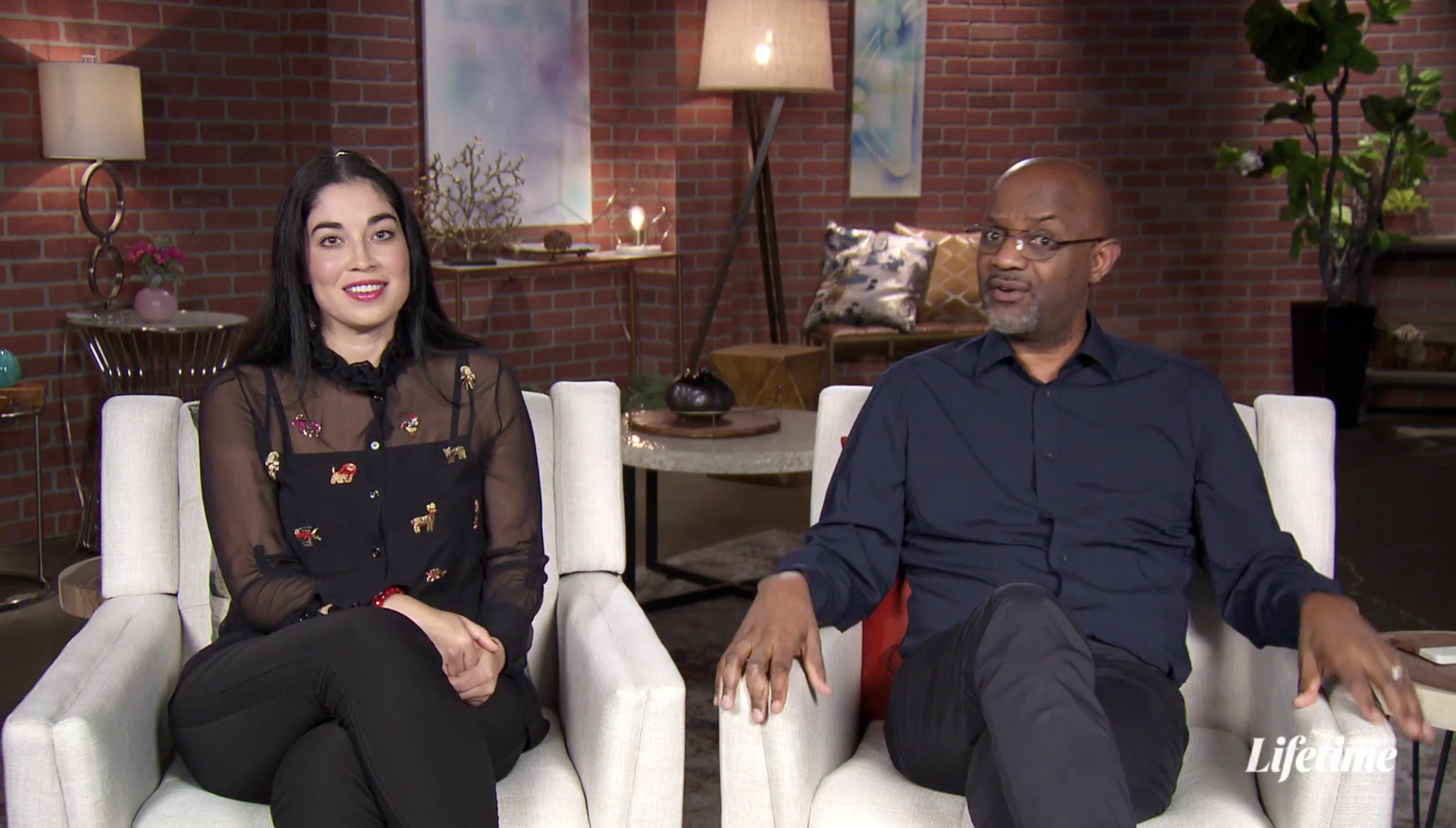 In the new footage, one man says that he’s the guy who “wants to date the hottest chick in the room.” Cal immediately tells him, “I don’t know if you’re ready for this.”

“If you still have those attitudes of, ‘I want to party all the time,’ you’re gonna be unmatchable,” Cal says, as footage reveals Dr. Viviana talking to one woman about the food in her fridge being the same that she serves her children.

The cast — chosen from the 65,000 people who have applied to be on Married at First Sight — is made up of individuals who are all at very different places in their lives.

All the ‘Married at First Sight’ Couples Still Together Today

Alishi, 32, hasn’t kissed a man in 11 years and is not interested in being intimate. Meanwhile, Danielle, 29, is open to finding love but also believes the earth is flat and monogamy is a scam.

On the men’s side, there’s Ervin, 37, who has been engaged four times, and Caleb, 26, who values looks — including his own — over love.

Can they find love? For more on Unmatchables, watch the exclusive video above.