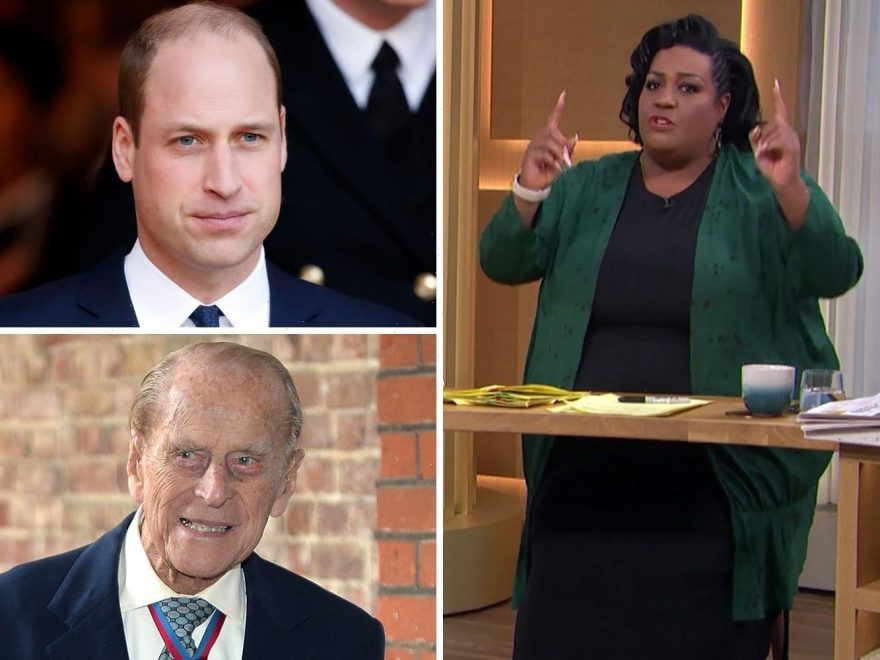 The 46-year-old star made the slip-up while talking about this weekend's memorial for the late Duke of Edinburgh Prince Philip. 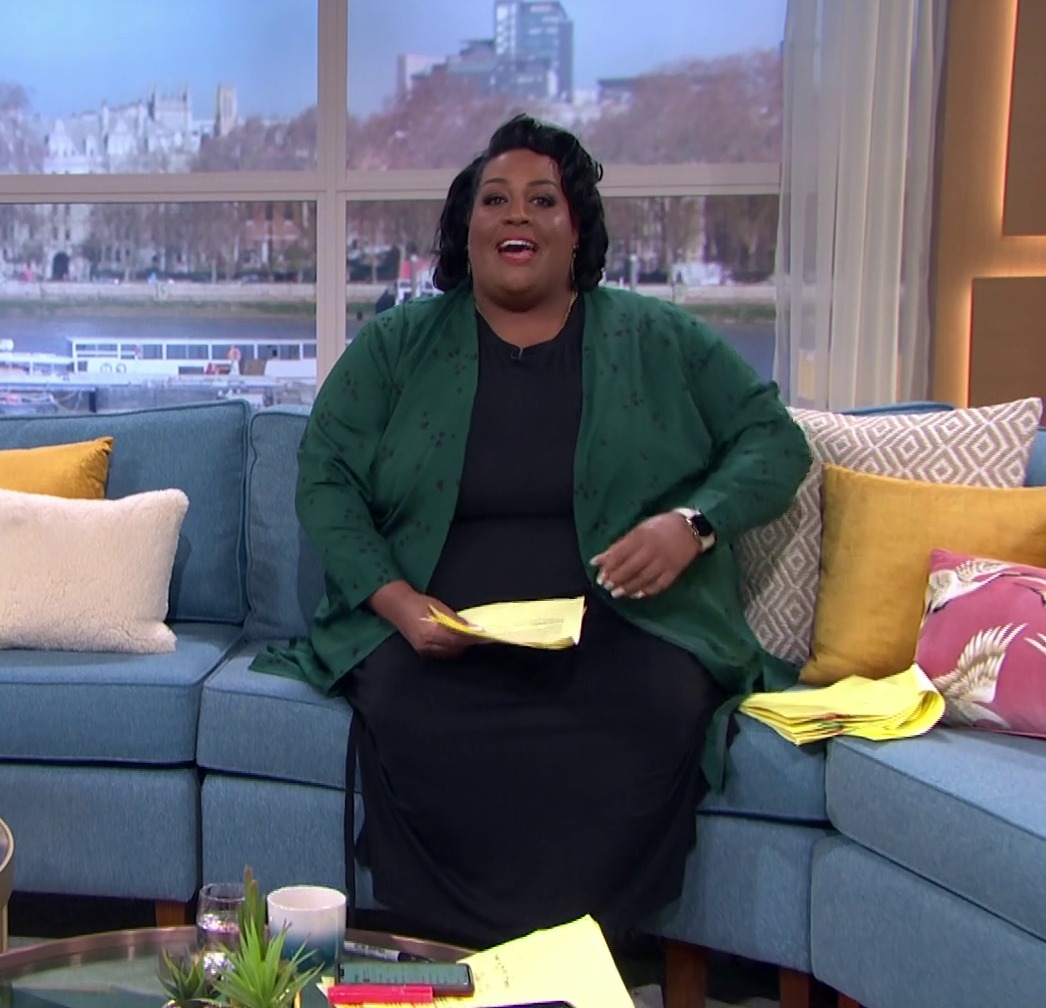 The mix-up came because Alison was discussing how Prince William and Prince Harry would be meeting at the service.

She said they would "come face to face for the first time in a year at their grandfather Prince William's funeral this Saturday".

Alison's co-host Dermot O'Leary stepped in at the end of the link saying: "Yeah, Prince Philip."

But one viewer spluttered: "Did Alison just say Prince William and Harry will see each other for the first time in a year at Williams funeral?" 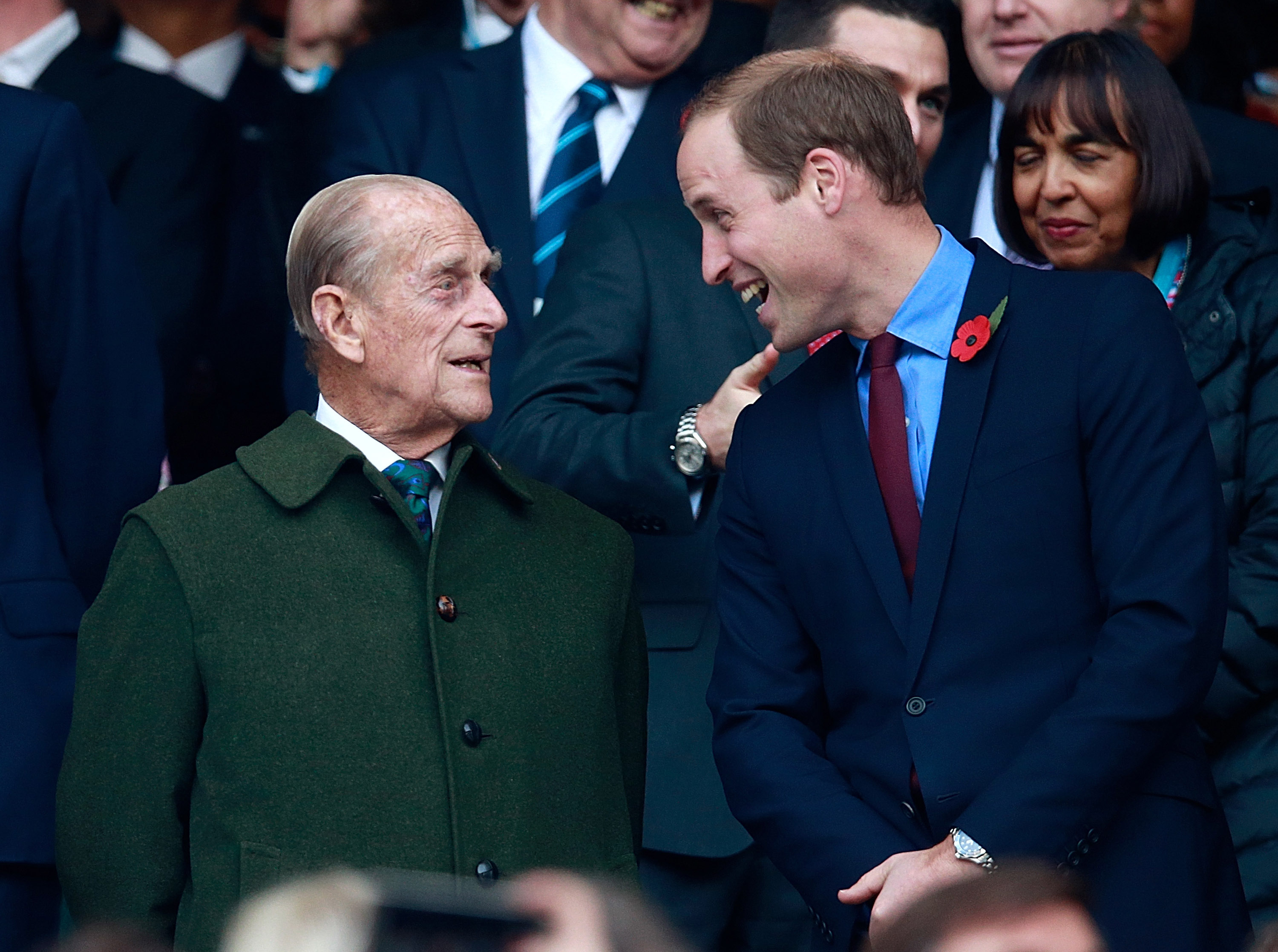 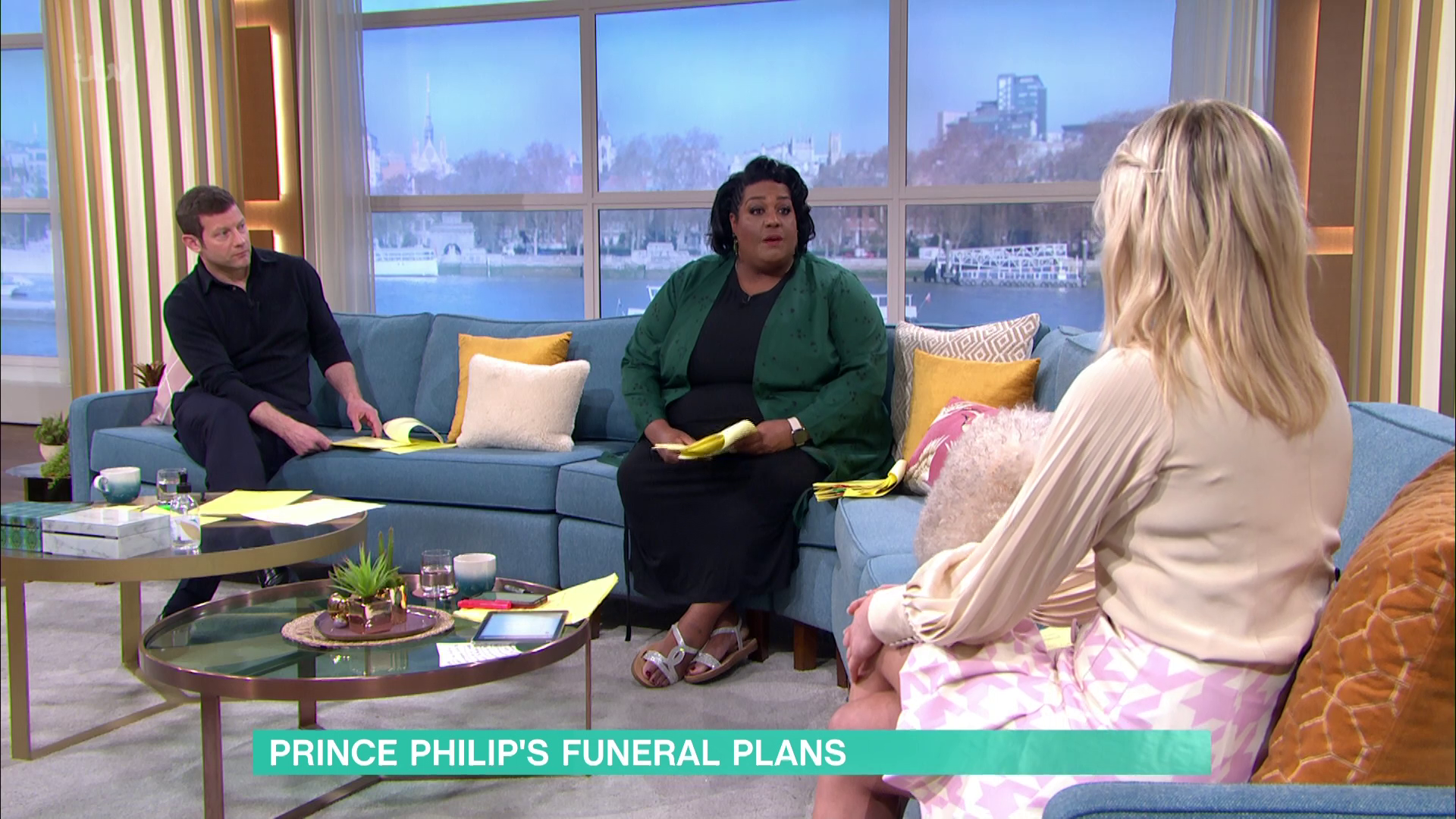 Another posted: "Alison called someone the wrong name yesterday and now she’s said it was Prince Williams funeral on Saturday."

She replied: "I'll answer to anything."

Alison and Dermot usually only present This Morning on Fridays but have been brought in for the whole week as holiday cover.

Usual Monday to Thursday hosts Phillip Schofield and Holly Willoughby have two weeks off for Easter.