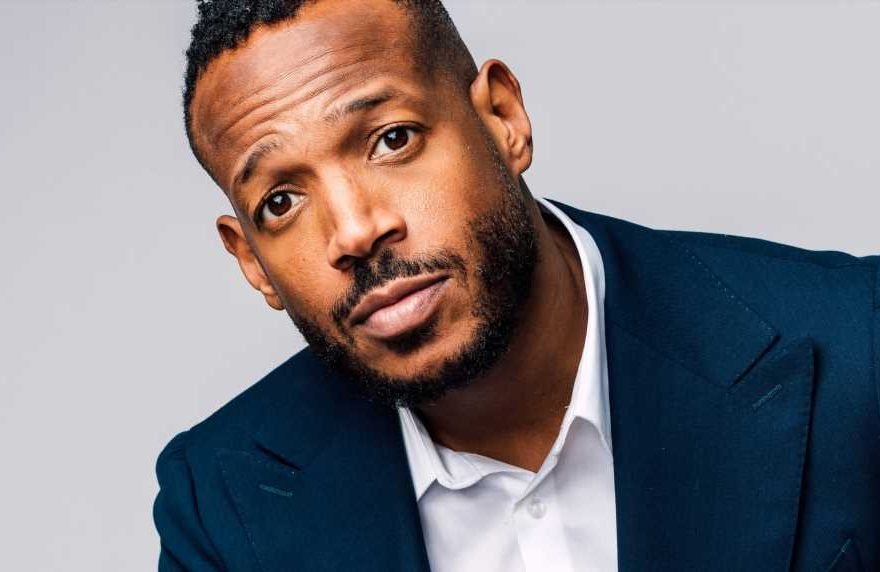 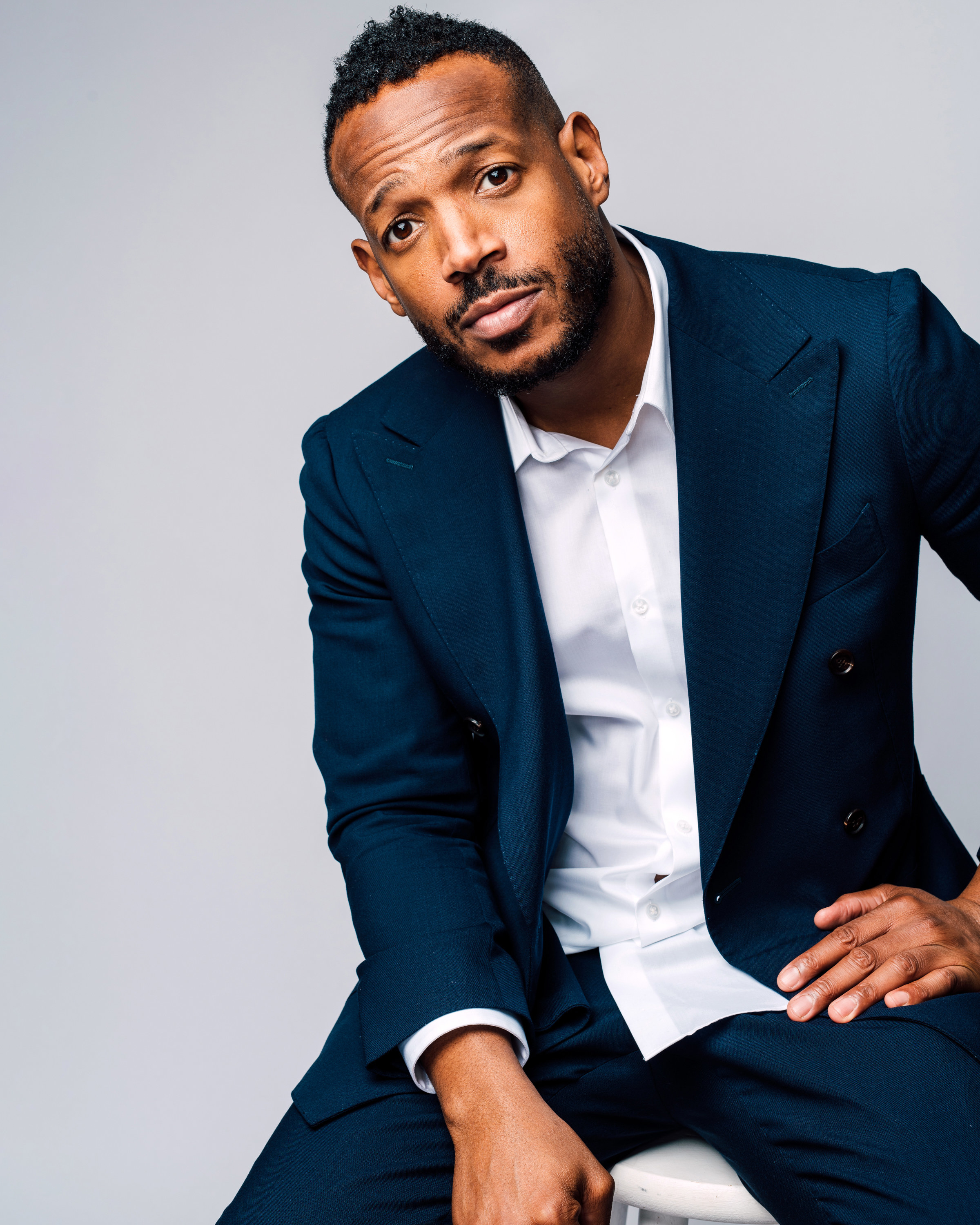 Actor and comedian Marlon Wayans says the possibility of being “canceled” hasn’t prompted him to be more cautious when choosing certain projects or telling jokes some may find sensitive.

“My job is to talk about all the things people are scared to say,” Wayans, 47, said Thursday on BuzzFeed News’ Twitter morning show AM to DM. “My job is to go into these dark topics and go in these dark caves and come out with this elixir called ‘the laugh.’”

The star of the upcoming Netflix film Sextuplets said making people laugh is his “contribution to the world,” adding that he “personally doesn’t believe in apologizing.”

“You know, freedom of speech,” he said. “What happened to that?”

In the last year, several high-profile comedians have endured blemishes on their public images, including Kevin Hart, who stepped down as this year’s Oscars host after refusing to apologize for anti-gay tweets that he said were jokes. Following his sexual misconduct controversy, Louis C.K. made his return to stand-up but told jokes in a leaked audio of one set that made fun of high school shooting victims, Asian men, and nonbinary people.

According to Wayans, our online lives and communities are, in part, to blame.

“Social media alerts the media, which then tells the message that everybody should be as sensitive about every topic, but that’s not true,” said Wayans. “Comedians, we’re supposed to speak our voice and we’re supposed to find what’s funny. That’s my job. It’s like telling a fireman, ‘You can’t go into that burning building.’ Well, how am I gonna save lives?”

Asked if one could tell a joke without it veering into a place of disrespect, Wayans said it “depends on your humor as a comedian.”

Wayans said it often takes a comedian years to get a joke just right, and likened the idea of people recording footage in comedy clubs to a person attempting to sell a da Vinci rough sketch: It’s not done yet.

“I’m just up there exploring the joke,” he said. “It takes about a year to two years to get that joke good enough to where you’re gonna wanna say it out loud in a special. We say dumb shit in order to say smart shit,” he said. “But it takes time, and so the audience has to give us that time to work on the material before we present it to you in a special. And then you can judge.”

During his interview, Wayans also weighed in on whether a sequel for 2004’s White Chicks, which costarred his brother Shawn, was in the works.

Wayans prefaced his response by saying he hopes a sequel happens, but “right now we don’t have a deal. Nothing’s in place. We don’t have a budget. … That’s a movie that will make half a billion dollars or more — no joke — because that’s how badly people want it.”

But in the meantime, Wayans’ film Sextuplets, out this Friday, is “like White Chicks times six,” he said.

Wayans said he’s been trying to get the film made for about “seven or eight years,” and called the project “his best work” to date.

Watch the complete interview with Marlon Wayans below: