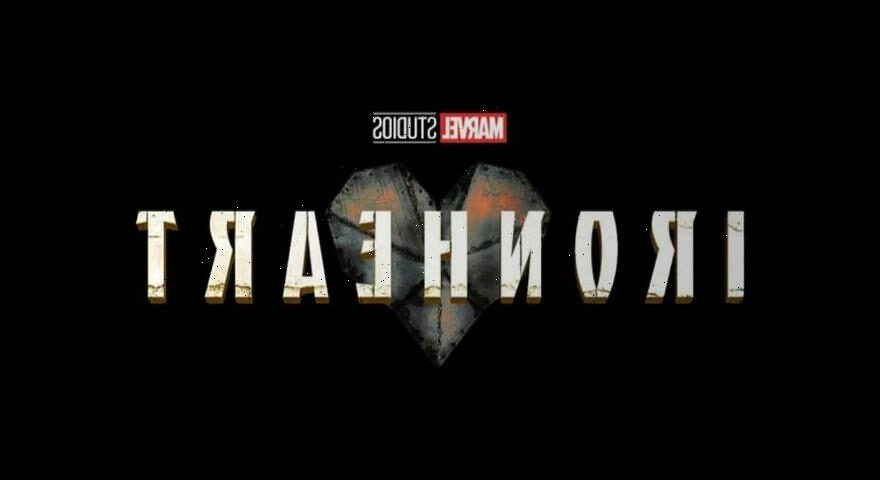 According to reports, Manny Montana has joined the cast comprised of Anthony Ramos, Lyric Ross and Dominique Thorne, the latter of whom will play Riri Williams, a genius inventor and notorious for creating the most advanced suit of armor since Iron Man. The roles of the other three, however, have been kept confidential as of now.

The plot for the series is still unknown, and there has yet to be a release date. However, the series is reportedly scheduled for a 2023 release as it was announced alongside the likes of Secret Invasion and Armor Wars.