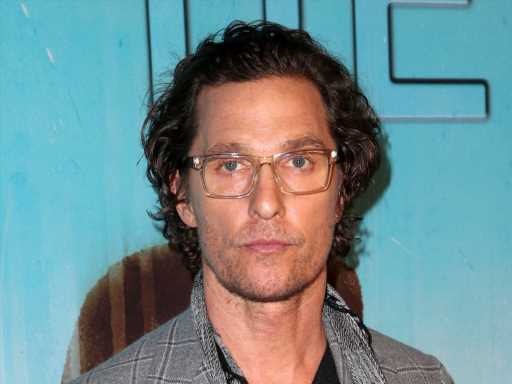 There have been rumors flying around for months now that Matthew McConaughey is possibly running for governor in his home state of Texas, and now, we have some clarity from the actor himself. The answer isn’t as simple as you might think, though, he’s thought long and hard about whether it’s the right move for him and his family, including wife Camila Alves and their three kids, sons Levi, 12, and Livingston 8, and daughter Vida, 11 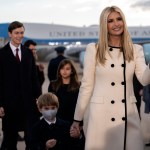 McConaughey feels “a new chapter” is ahead and that he believes “it is in some sort of leadership role,” yet he hasn’t defined what that really looks like. Yes, he’s eyeing a possible political run, but he also thinks he could be effective as the CEO of a company or a charity organization. So his life post-Hollywood isn’t completely a blueprint, it’s more of a feeling of where his passions are leading him.

“I don’t know what that role is. I don’t know my category,” he shared at CNBC’s @Work Summit. “We’ve been talking about the ‘why’ of leadership and even, I would say, we need some more good leaders.” McConaughey goes on to say that it’s not just him who wants to step up, others are suddenly having that same urge because “everyone out there, we need leadership.” The Greenlights author has been critical of both political parties, so it might make it difficult for him to campaign for public office since we don’t really know where he stands on many issues. It’s also possibly why he’s considering other roles outside of the political arena.

The good news is that he has the vision to influence people positively and realizes that as a society we aren’t going to just “snap right back” from a pandemic — it’s affected us more deeply than we realize. So whether McConaughey decides to head to corporate America or a philanthropic opportunity or the governor’s seat, we know his next steps are rooted in a newfound calling to lead.

Before you go, click here to see all the best celebrity memoirs you can read right now.