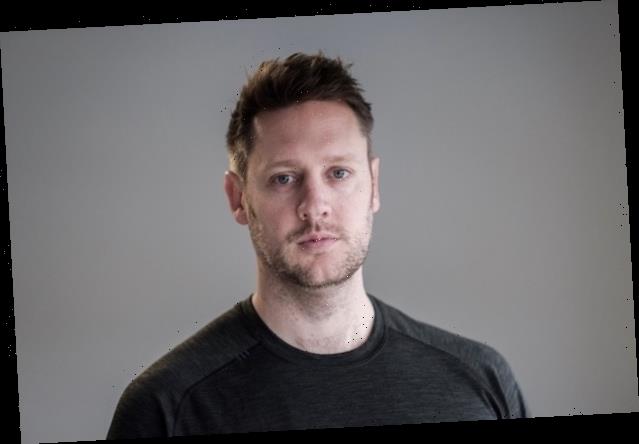 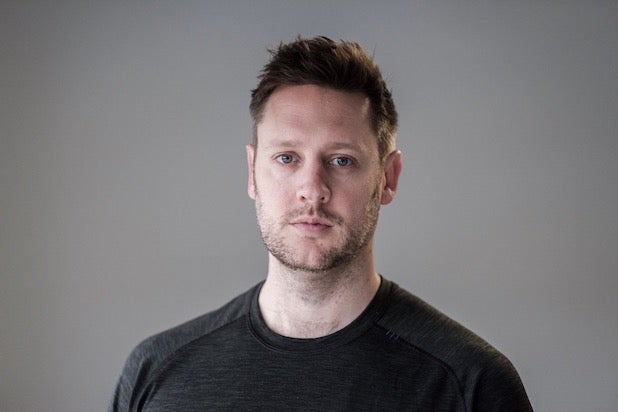 IFC Midnight has landed the U.S. rights to the supernatural horror movie “Demonic,” the next film from “District 9” director Neill Blomkamp.

“Demonic” is the fourth film from Blomkamp, who previously directed “Elysium” and the 2015 sci-fi “Chappie.” This latest film takes him into the horror realm and follows a young woman who unleashes terrifying demons and supernatural forces when a decades old rift between a mother and daughter is ruthlessly revealed.

Carly Pope, Chris William Martin and Michael Rogers stars in “Demonic.” Blomkamp wrote and directed the movie, and IFC Midnight will release it on August 20, 2021.

“Neill Blomkamp exploded onto the filmmaking scene with ‘District 9’ and has made his mark by creating films that challenge and subvert the genre. It’s exciting to work together on this highly anticipated new vision and be immersed in yet another world terrifyingly similar to our own,” Arianna Bocco, president of IFC Films, said in a statement.

“IFC Midnight is an ideal brand for Neill’s first foray into supernatural terror to be released theatrically and in other media and we’re very confident in the job that Arianna and her team are going to do,” AGC Chairman and CEO Ford added.

“Demonic” also sold well internationally out of the European Film Market. The film landed deals with VVS in Canada, Metropolitan in France, Koch Media in Germany, Austria, Switzerland and Italy, NonStop Entertainment AB in Scandinavia, Signature Entertainment in the UK and Ireland, Top Film in CIS and Baltics, Just Entertainment BV in Benelux, Odeon in Greece, Blitz Group in ex-Yugoslavia, Monolith in Poland, Reset Collective in Australia and New Zealand, Selim Ramia & Co. in the Middle East, NOS in Portugal, Movie Cloud in Taiwan, and Sahamongkolfilm in Thailand.

The deal for the film was negotiated by IFC Films’ president Arianna Bocco and director of acquisitions Aijah Keith with ICM Partners and SVP of business and legal affairs Anant Tamirisa for AGC Studios and STABILITi Studios.