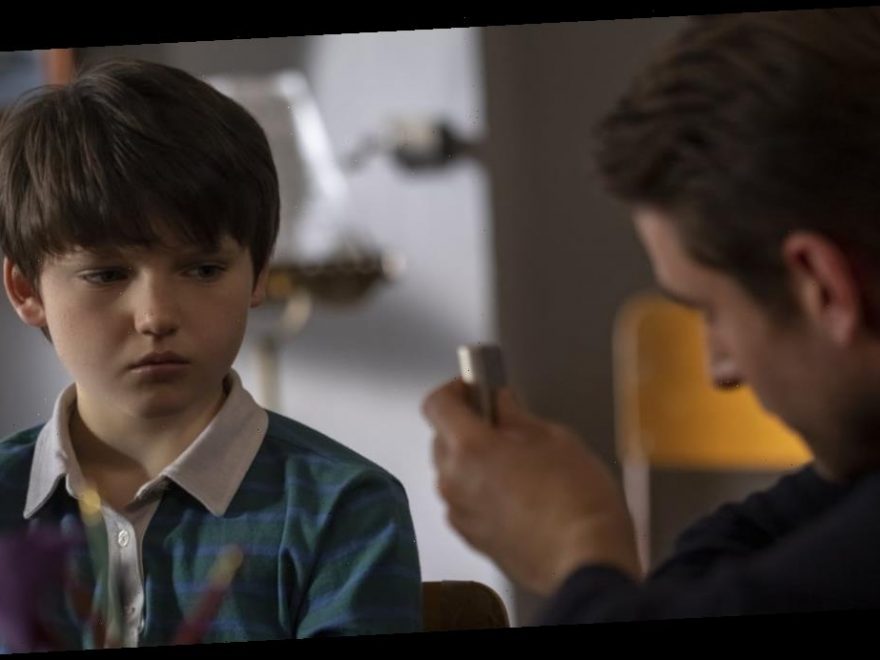 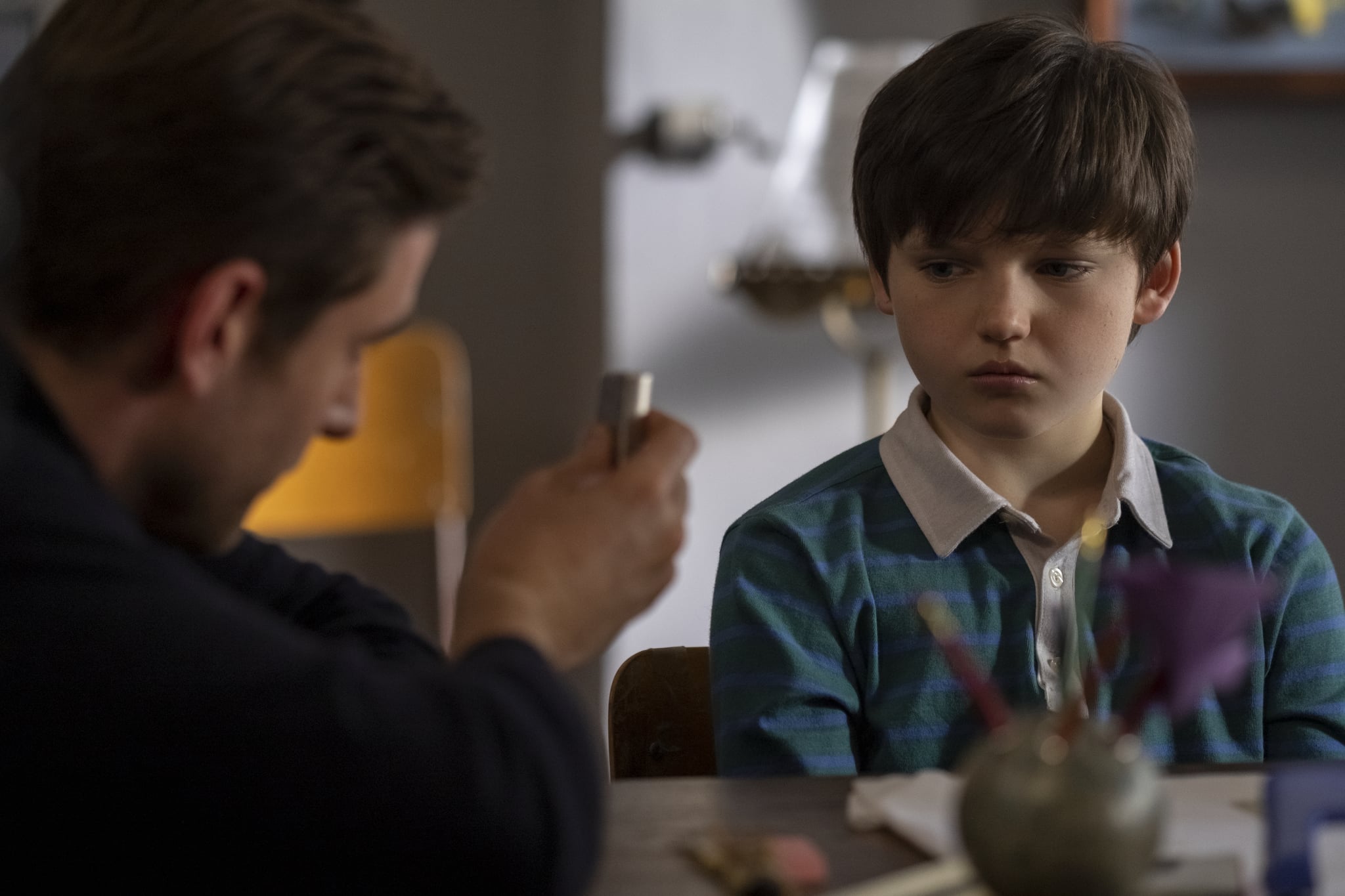 All of the characters in Netflix’s creepy Haunting of Bly Manor have their quirks and personalities. As it turns out, it’s because some of them are ghosts, some of them come in and out of reality, some are caught dream sequences, and some are grappling with things they’re maybe not prepared for. The children of Bly Manor, Flora and Miles Wingrave are two of the most interesting characters in the show because they experience so much. If you’ve started watching, though, and can’t pinpoint why Miles seems so strange, maybe a more thorough explanation will help.

Right from the moment Dani sets foot on Bly Manor property, she experiences the eccentricities of a young Miles. The boy kisses her hand in an extremely adult manner, immediately putting the au pair on edge and sufficiently creeping out viewers. As the show progresses, Miles continue to exhibit odd behavior, like swearing at the manor staff, hanging out with the staff like he’s one of them, and even smoking a cigarette and drinking. With each action, you begin to wonder what’s going on with him — has he been more affected by his parents’ deaths or are the ghosts getting to him?

It is, in fact, the ghosts, and one in particular. Peter Quint, who worked at the manor, was killed by the Lady in the Lake, but he’s trapped on the property. No matter how hard he tries, he can’t escape. But what he can do is inhabit those who are still alive, which he does with Miles. Each time one of the children mentions being “tucked away,” it’s that their real minds and souls are shoved off into a dreamlike memory while a ghost takes over. The first we see Peter take over Miles is the night he dies when he touches Miles’s shoulder and takes over his body. So each time Miles gets aggressive or behaves in a way you’d expect an adult to rather than a child, it’s really Peter’s actions coming through.

It’s also Peter inside of Miles who pushes Hannah to her death in the well right before Dani first arrives at the house. Once Dani offers her own body to the Lady in the Lake, though, the trapped souls are set free and the ghosts leave, allowing Miles to return to his normal, child-like state.