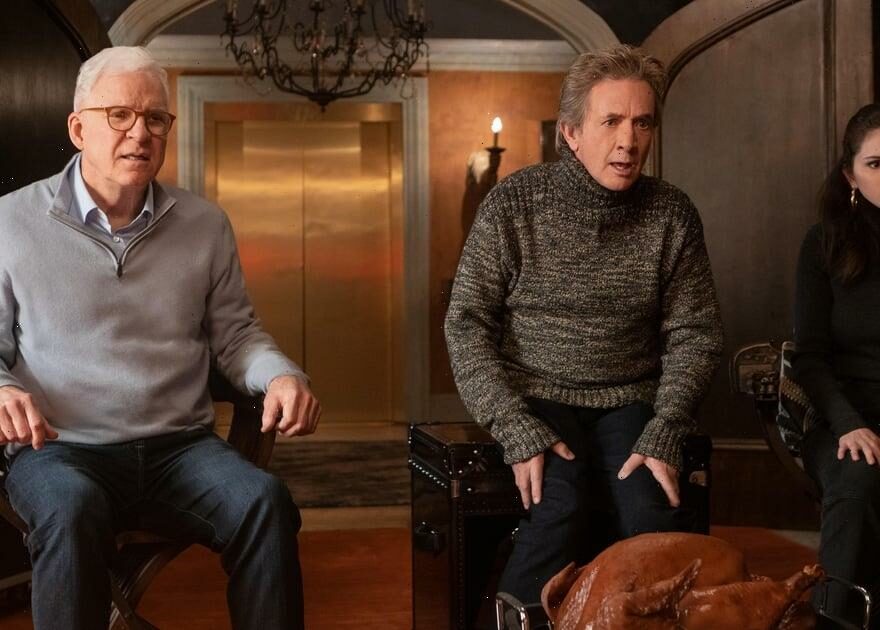 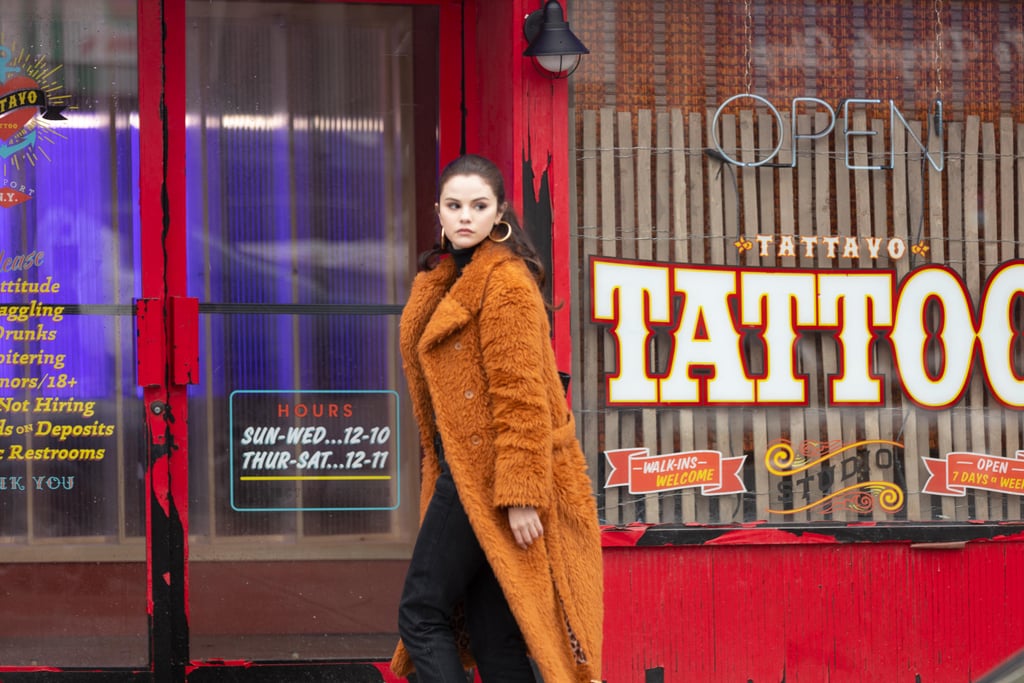 “Only Murders in the Building” Season 2 Release Date

“Only Murders in the Building” season two is taking us back to the Arconia in June. In season one of the Hulu hit starring Selena Gomez, Steve Martin, and Martin Short, a group of residents living in New York City make the shocking discovery that one of their neighbors has been murdered. After bonding over their shared love of a true-crime podcast, Gomez, Martin, and Short’s characters decide to get to the bottom of the mystery while creating their own podcast.

On March 25, Hulu announced that season two will premiere on June 28 in a short video starring the famous trio. And two days later, on March 27, the streamer released the first teaser trailer for season two during the Oscars, followed by the full trailer on June 14.

“‘Only Murders in the Building’ reflects the kind of creative excellence that is the hallmark of Hulu Originals,” said Craig Erwich, the president of ABC Entertainment and Hulu Originals, in a press release about the renewal. “Steve, John [Hoffman] and Dan [Fogelman] have created a uniquely captivating and entertaining series. The audience’s response to the delightful blend of mystery, humor and emotion in the show has been overwhelming and we can’t wait to follow this unlikely trio on their next adventure.”

Karey Burke, the president of 20th Television, added: “There has been something about this project that felt almost fated from the start; from Dan’s first lunch with Steve in which Steve happened to mention he had an idea for a series, to John jumping aboard to co-create it, to Steve’s agreeing to star but only if Marty joined him, to the inspired addition of Selena. The comedy this team delivered has been the obsession of every executive at this studio, and our friends at Hulu have treated it like the crown jewel that it is. And now, thanks to the incredible audience response, we are so happy to say there will be more murders in the building — which is great news for everyone, except perhaps the residents of the Arconia.”

Fans can expect some new faces in season two. On Dec. 1, The Hollywood Reporter announced that Cara Delevingne has joined the cast as a series regular. The 29-year-old will play a character named Alice, whom the publication described as “a sophisticated art world insider who becomes enmeshed in the mystery.” Also joining the cast are Amy Schumer and Shirley MacLaine.

Since season one was all about who killed Tim Kono, we’re certainly curious to know what the main mystery will be next season. “A whole theme of the season is being framed, and then reframing everything for the world at large to understand what happened to this woman in this building,” Hoffman told Variety. “The emotional stories for our three main characters — that is our true connective tissue, in a world where a mystery television series tends to delve not so deeply a lot of times.”